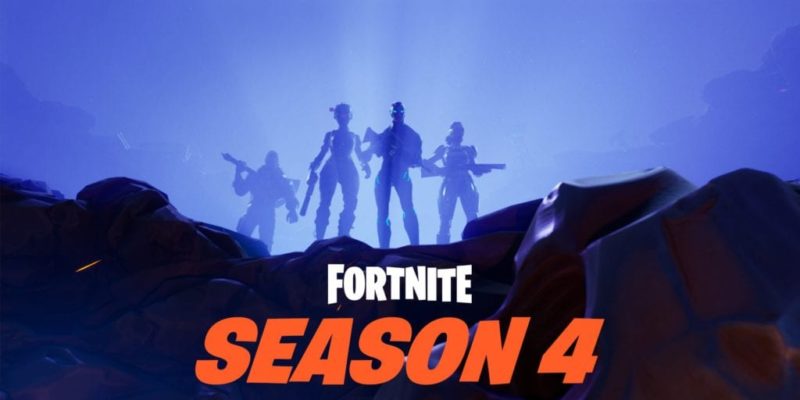 Tomorrow morning UK time, the Fortnite servers will go down in preparation for Season 4.

Players have been told to “Impact is Imminent” as the comets continue to fall. The good news is that there appears to be no delay to the start of Season 4 which will hopefully go live as soon as the servers come back online. Keep in mind this is Epic and the servers are likely to be hammered so there are bound to be problems of some sort.

The theme for Season 4 is likely to be superheroes which was teased earlier in the week. This will likely mean superhero and supervillain skins will make an appearance as purchasable cosmetics.

Epic is also likely to make map changes which some players think will be part of a destruction of Tilted Towers. It’s likely that there will be numerous map changes made to the less busy eastern side of the map to make it a little more interesting.

Whatever happens, we’ll know tomorrow once and for all, assuming we can get on the servers and the game comes back in reasonable time.