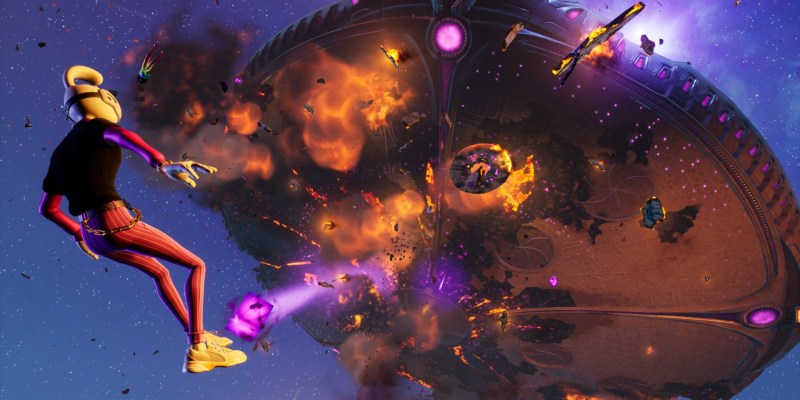 Fortnite Season 8 has finally arrived. With the alien invasion coming to an end, a new war has emerged in Fortnite. Once the Mothership was destroyed, the cubes that powered it crashed into the island. To many, the Cube’s six faces may be familiar as they have appeared in Fortnite before. This time, they have introduced even more chaos into Season 8.

To begin, Fortnite Season 8 has seen the debut of an area known as The Sideways. This is an area of the map where cube monsters reside. Also, the environment is dark and dingy, as well as being low gravity. Not everything is bad in this zone though, as you can get your hands on some new weapons here. When looting in The Sideways, you will notice that there are sideways chests. Upon opening these, you’ll be able to find a sideways rifle and a sideways mini gun. The more you shoot the weapons, the more bonus damage you’ll gain, increasing their power. In addition, defeating monsters in The Sideways will see them drop cube monster parts, a crafting material to upgrade your sideways weapons.

It doesn’t stop there in terms of weaponry. The automatic sniper rifle and harpoon gun are making a return, whereas weapons such as the suppressed submachine gun and tactical shotguns have entered the vault. However, nuts and bolts have stayed in Fortnite Season 8, allowing you to continue to modify your guns.

As you explore the Fortnite Season 8 map you’ll notice that there are a lot of cubes. They have created anti-gravity loops which you can enter and use to navigate around the map. Currently, it is unknown what the cubes are up to in Fortnite Season 8. However, we can expect to find out in the future as the narrative continues and the season progresses. 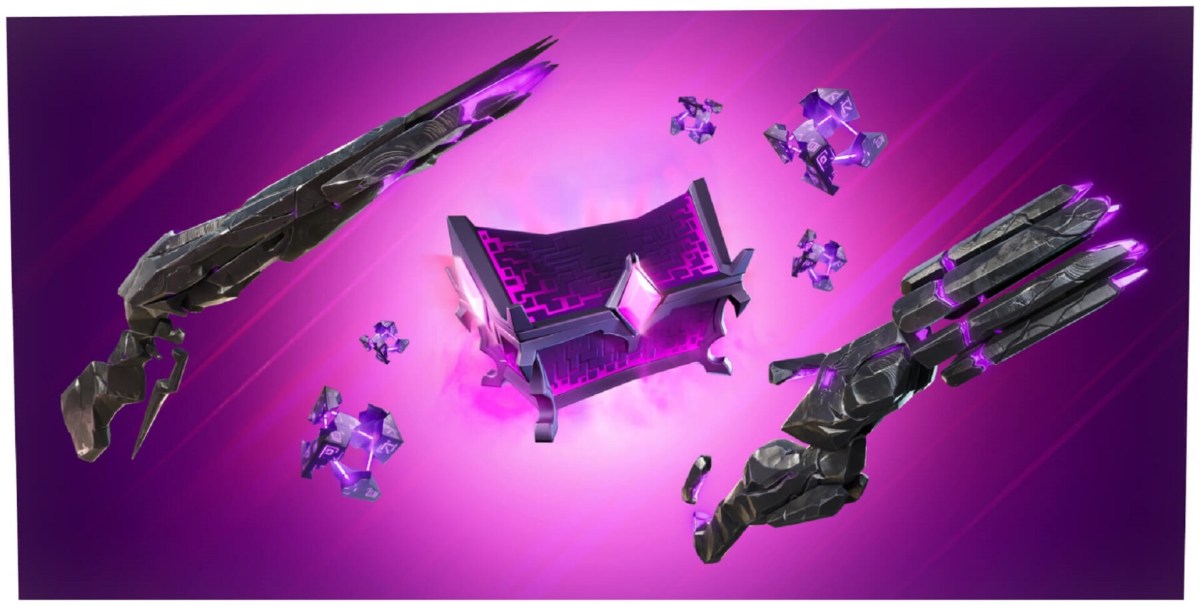