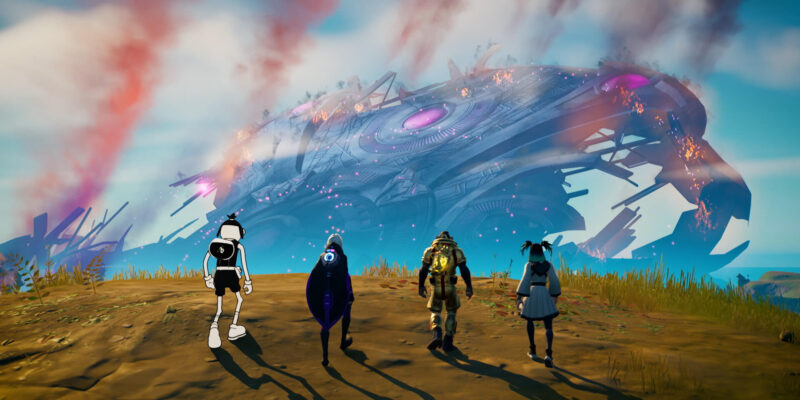 Fortnite Season 8 is here, marking the return of the cubes. As the cubes take over, this season has seen the debut of other new content. We have seen the addition of The Sideways, which allows you to mow down monsters. Also, an array of new NPCs are making themselves at home, offering challenges for you to complete. Previously, a leak suggested that a sliding mechanic could also be coming to Fortnite. If you are a fan of the battle royale genre, you will know that sliding features heavily in other, similar titles.

The Fortnite leaker better known as HYPEX shared further information about the sliding leak on Twitter. Already, we have learnt that the mechanic will allegedly increase your field of view by 15 degrees and make your camera shake. Also, there is supposedly a two second cooldown on the slide which would prevent players from spamming it. Now, HYPEX has shared an image of what the sliding mechanic could look like if it is rolled out into Fortnite. Moreover, it is believed that you will be able to shoot your weapon while sliding, with the surface type and angle impacting your slide speed.

Adding sliding to Fortnite is up for debate

There are still many questions about the leak. We are yet to learn if sliding will be available to use at all times, or if it will be a looted item. Without any confirmation from developer Epic Games, it is unknown if a sliding mechanic will become a reality anytime soon in Fortnite. Community reactions to the sliding leaks in Fortnite have been mixed. Some are concerned that sliding could end up being game breaking. However, if you are hoping that sliding does make its way onto the island, the leaks are pointing in the right direction. For now though, it’s all speculation. 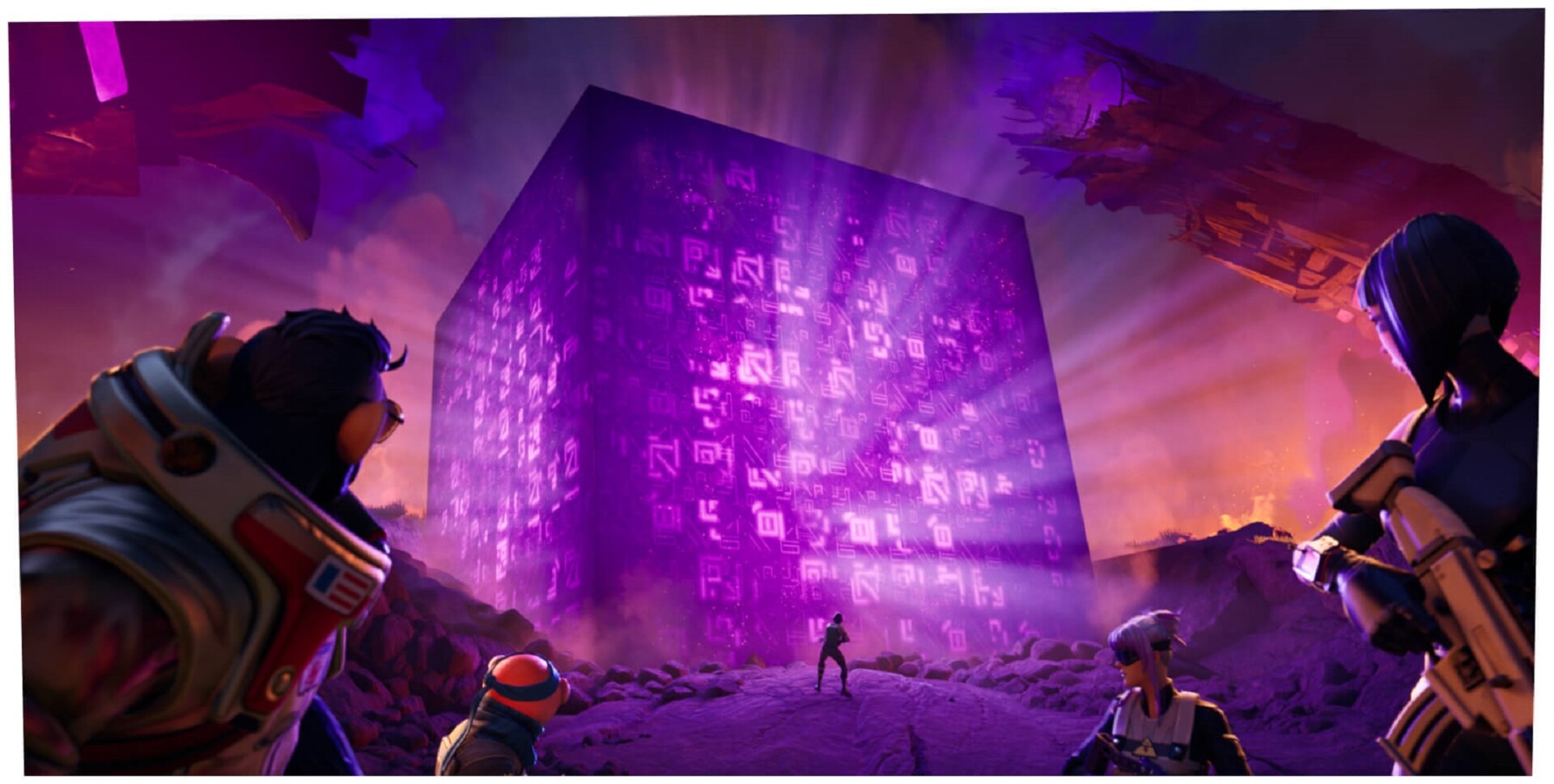