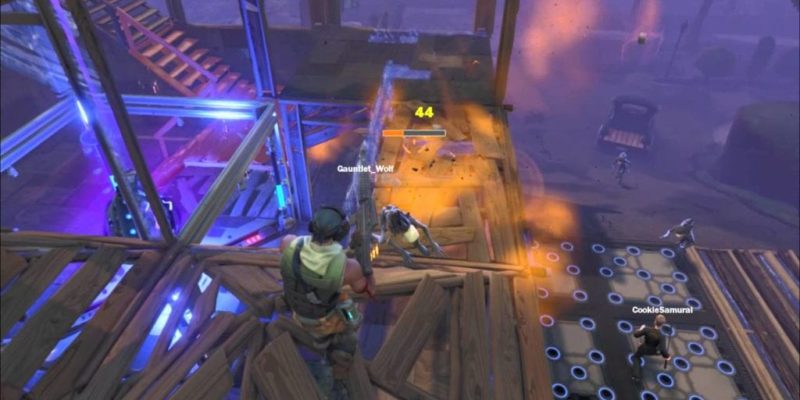 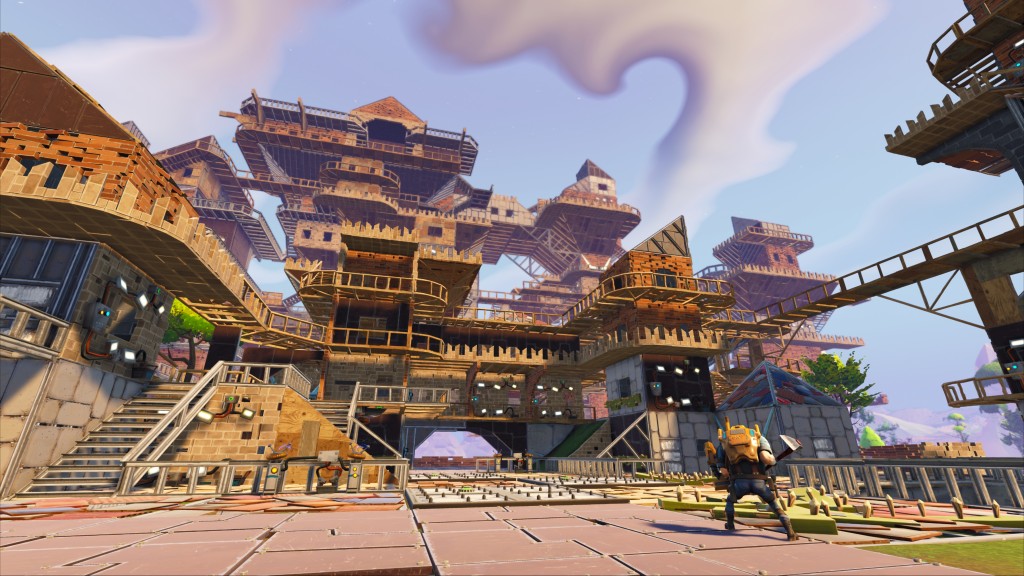 Fancy house you’ve got there. Be a shame if anything were to … happen to it.

Epic Games’ Unreal 4 engine title Fortnite hasn’t exactly been going heavy on the hype recently, but here’s a newly released gameplay footage trailer. I shouldn’t complain about games being understated with their advertising really, since I prefer that approach to the carpet bombing alternative (or “doing a Ubisoft” as it’s known.)

Back in April it was revealed that Fortnite will be one of those ever-so-trendy free to play games, but without many further details of how that will work it’s a bit early to make too many judgements about that decision. It makes me deeply suspicious, but we’ll see how it turns out.

Anyhow, today’s video is split (rather like the game) into day-time and night-time portions. In the daylight hours, players scavenge around the place for materials and use blueprint-type designs to the throw up defenses and helpful staircases. There seems to be a kind of power source called an “Atlas” that needs to be activated and protected in each area.

Once that’s up and running and the night rolls in, monsters will attack. Fortnite seems to have a bit of an Orcs Must Die! aspect going on here, because the trailer shows some very familiar looking spike traps. You also have guns and melee weapons to hand, so that should help. One of the enemy beasties seems to be a thing with a beehive for a head so … yep, there you go.

There must be a Player-vs-Player aspect planned too, as one of the new screenshots (under the trailer below) was labelled as PvP and shows a pair of teams facing off.

Watch the trailer, below. Fortnite is due at some point in 2014.

10 Batman villains that need their own video games