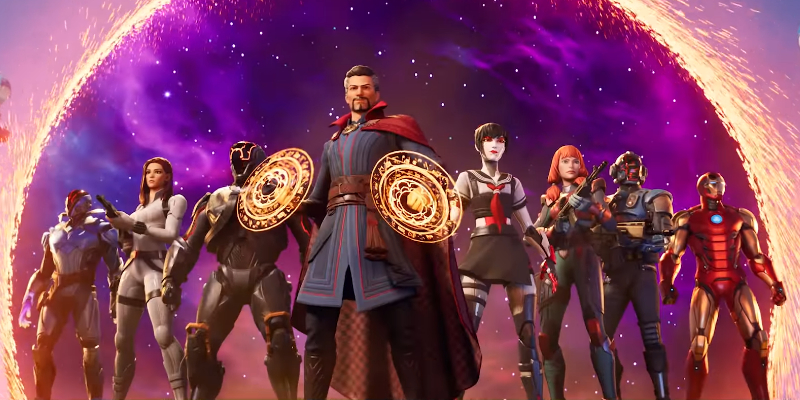 Epic Games announced that it will donate all Fortnite proceeds to Ukraine support organizations. From March 20 until April 3, all revenue generated via the popular battle royale game will be donated to various charities. These charities are Direct Relief, UNICEF, UNWFP, and UNHCR.

Only purchases made with real currency will contribute to the fundraiser. Using previously obtained V-Bucks to buy any eligible content will not count. However, V-Bucks purchases during the stated period are included. Other purchases that will count towards the support include gifted battle passes, cosmetic packs, and Fortnite Crew membership. The program does not allow players to specify which of the four highlighted charities their funds will go to.

Despite only starting this charity drive one day ago, Epic Games has already raised $36 million USD in humanitarian relief funds. These funds will go towards providing emergency aid for those affected by the conflict. This aid covers health support, food, clean water, essential supplies, legal aid, and shelter. Epic Games is logging these donations as they are processed, allowing the company to send money to the charities before it has received the funds. 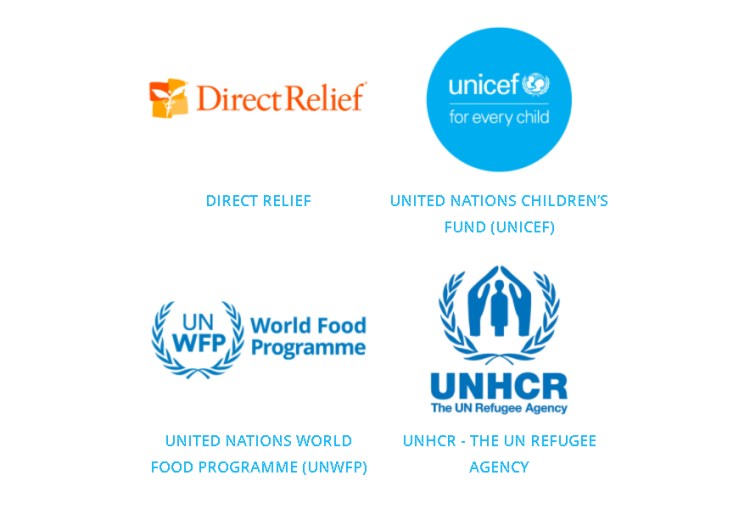 The four charities that Epic Games are supporting.

It’s probably not a coincidence that Epic Games has announced this campaign just as Chapter 3: Season 2 released. This season introduces a battle pass featuring lots of new cosmetics. These include Doctor Strange as a playable character, a customizable Omni Sword Pickaxe, and a huge variety of skins and weapon wraps.

With all of these new cosmetics up for grabs, players will be eager to buy the battle pass. Knowing that any funds generated through battle pass sales are going to a good cause only makes it an even sweeter deal.

A new Witcher game is in development, and it’ll be powered by Unreal Engine 5