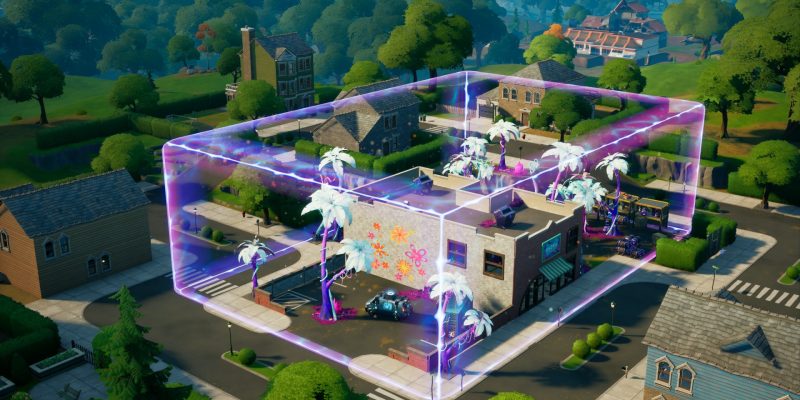 So far, Fortnite Season 7 has proven to be eventful. Aside from the slew of weekly challenges, and opening cosmic chests with your friends, there are now plenty of ways to interact with aliens. The invasion is also getting more intense each week, and the most recent changes are sure to generate interest. The latest Fortnite update makes some more map changes, and the aliens are clearly set on making themselves at home on the island.

The biggest point of interest that has been hit with a change is Holly Hedges, or should I say, Holly Hatchery. Alien biomes have taken over the area, and a low gravity area surrounds the main building that is at the heart of the point of interest. Also, alien trees and plants have started the grow at Holly Hatchery, giving off some glowing extraterrestrial vibes.

Is something happening at Believer Beach?

The update also made a small change to the Fortnite map at Believer Beach. When Season 7 kicked off, Believer Beach was designated as party central within the battle royale. With the stage, lights, and music, this point of interest was extremely lively. However, the party has now come to an end and the only traces of it is the litter that has been left behind.

The now named Holly Hatchery and Believer Beach were already popular points of interests. Now, the map changes are likely to attract more Fortnite fans to these areas. The developers do not shy away from making map changes throughout the season. Considering how Epic has handled past events and seasons, even more areas could be hit with the low gravity biome in the future or something entirely different could arrive. For now, you can take your battles to new heights, or explore what is left of the Believer Beach party. 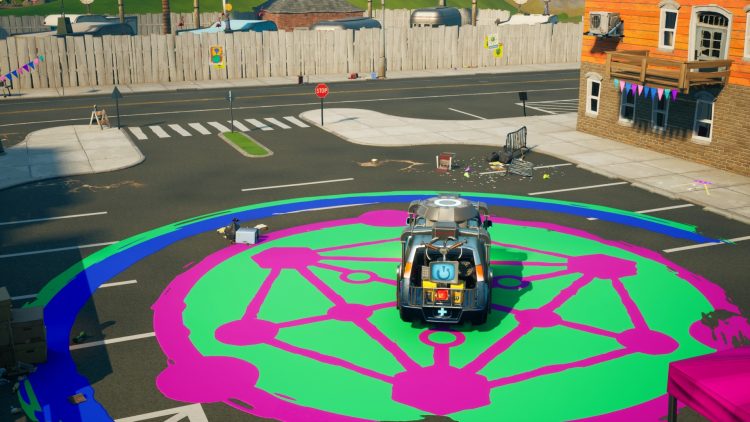