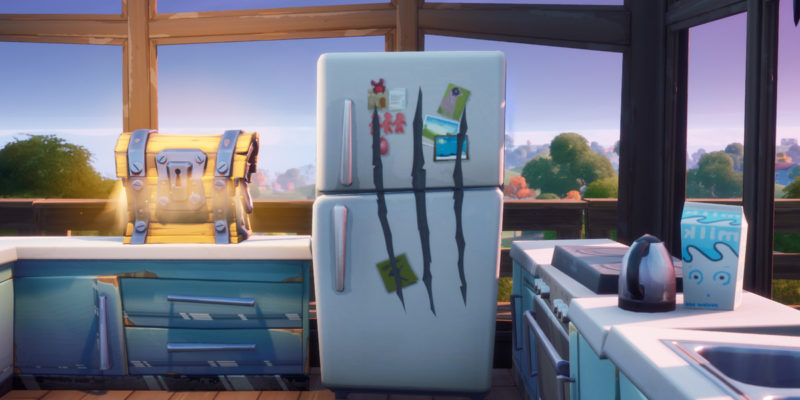 The launch of Fortnite Season 4 has come with a Marvel crossover. By now, fans should be familiar with the process of having to complete certain challenges to unlock skins and variants. Last season, the Aquaman skin and his trident pickaxe was the main focus for players. Now, the Season 4 Battle Pass is filled with various Avengers and X-Men characters to unlock. One popular skin that fans are eager to claim is the Wolverine skin. The first week of Wolverine challenges requires you to investigate mysterious claw marks around the map.

The claw marks can be found around various parts of the map. However, the most efficient location to visit is Weeping Woods, as the claw marks are in close proximity to each other. The first mysterious claw mark location in Weeping Woods is in the small building which houses the toilet stalls, south of the trailer park. Inside, you will notice marks on the door of one of the toilet stalls. Next, travel just north of the bathroom stall to the small trailer park. The second set of mysterious claw marks are on the side of the green trailer. The third and final location in Weeping Woods is the huge tower. Wolverine’s claw marks are on the fridge at the top of the ranger’s tower. 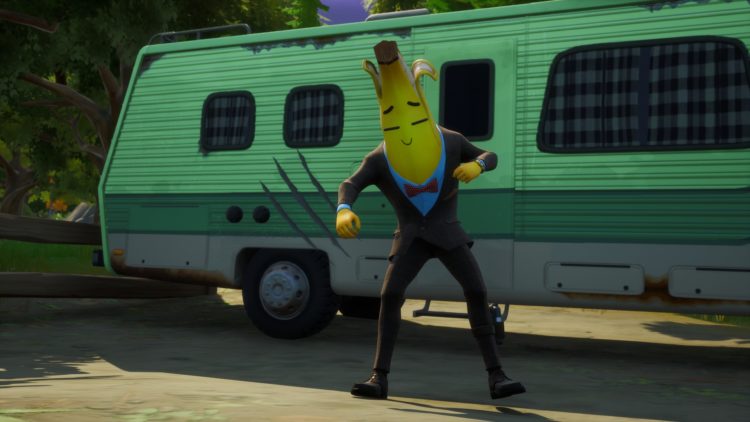 As the scratch marks are not obvious or very noticeable, they can be difficult to locate. However, once completed, you are finished with the first week of the Wolverine challenges. Also, you will be rewarded with a Wolverine-themed spray and be able to move on to a new challenge next week to move closer to unlocking the Wolverine skin. As well as this, completing the Fortnite Wolverine claw marks challenge rewards you with 25,000 XP, which is helpful for leveling-up the new Battle Pass. 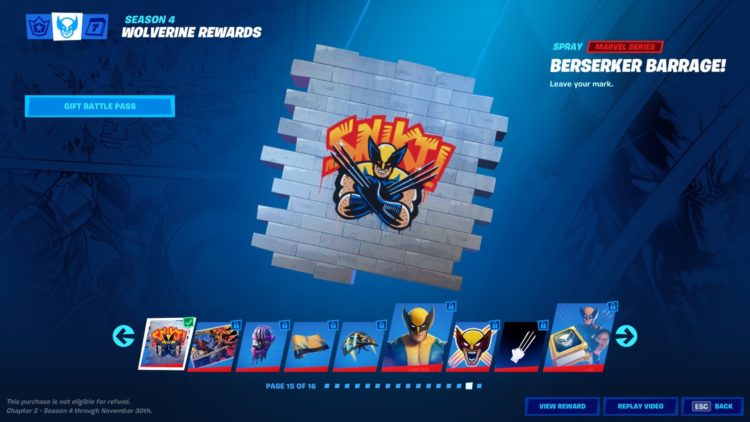 By Logan Broadley6 hours ago
Guides

By Tim McDonald23 hours ago
Guides