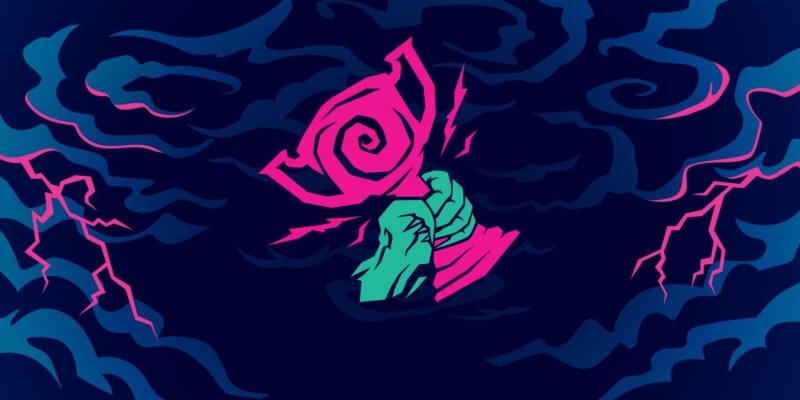 Epic Games has announced the first PvE tournament for Fortnite, the Fortnitemares Cup, which begins this weekend on October 23. As mentioned, the tournament won’t pit you against fellow players. Instead, you and three allies work together in a Horde Rush style mode to earn points for prizes like in-game cosmetics.

The crux of Fortnitemares Cup is that you must survive to earn those prizes. As it is a PvE mode, you’re faced against AI-controlled zombies that come at you and your team in waves. You get five matches in order to kill enough zombies while trying not to turn into chow. Earning 1,000 points gets you 1 tournament point. Said points can be then be exchanged for Fortnitemares-themed goodies like a loading screen (for 500 points), or a Ghoul-d Game Emoticon (for 2,000 points). Epic mentions that it can take up to three weeks for said prizes to get doled out to everyone.

Solo Fortnite players might not be too thrilled about the rules, however. The Fortnitemares Cup must be played as a group including you and three others. There will be no ability to fill in for a different Squad in something akin to solo queue. On the plus side, the game won’t punish you too sharply for failing a game. According to Epic, “each Squad combination will count separately on the leaderboard.” In other words, if your chosen team completely eats it, you can join a new team and try again. 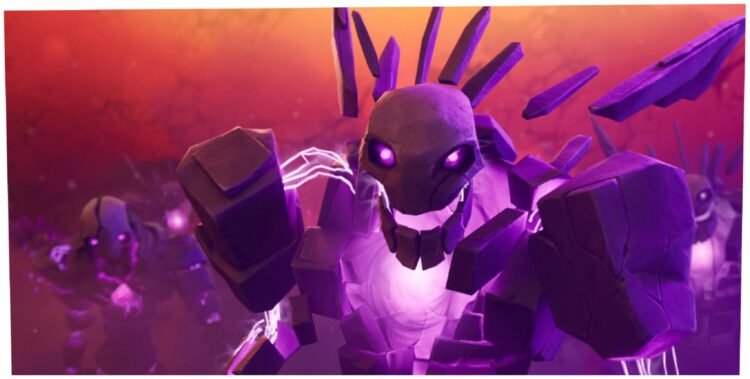 Fighting for the cup

Before gathering your prizes, Epic revealed the extensive rules for the Fortnitemares Cup tournament. The list of rules go over the ranked modes, showing the 10 different divisions separated by three leagues. You also have to be at least 13 years old in order to participate, and you’ll need your parents’ permission if you’re a minor. Likely, you probably won’t, but I’m a writer, not a cop.

The Fortnitemares Cup tournament begins on October 23 at 1 AM ET and lasts for 36 hours. Best of luck.