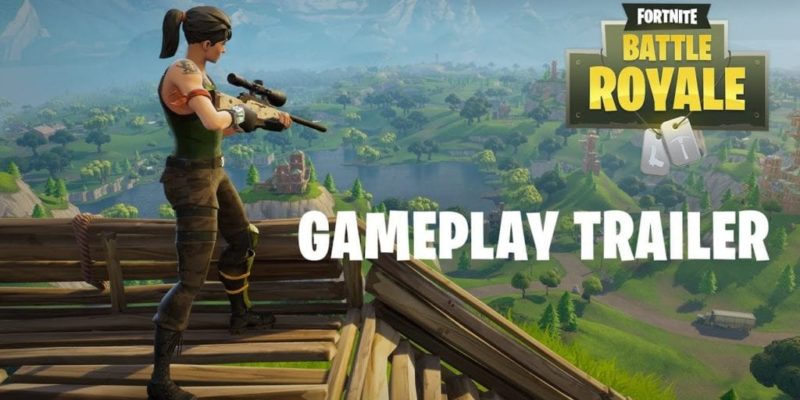 Everybody wants a piece of the Battle Royale action these days, and Epic’s Fortnite is no exception. In order to reach as many people as possible, the Battle Royale mode will be free to play for anybody who wishes to do so from 26 September.

If you paid for the game (between 12 September and 19 September) specifically to play the PvP mode, then Epic say you can have a refund. Details on how to go about doing that, as well as a full FAQ about the PvP announcement and what it means for PvE stuff can be read here. In short, neither PvP nor PvE development is “complete,” Epic say they will be expanding both.

The next major PvE release for Fortnite will be the ‘Block Party’ mode. It also sounds very much like they’ll be doing something special for Halloween. Fortnite’s full ‘Save the World’ PvE campaign will be released (for free) in 2018.

By Joel Yap1 hour ago
News