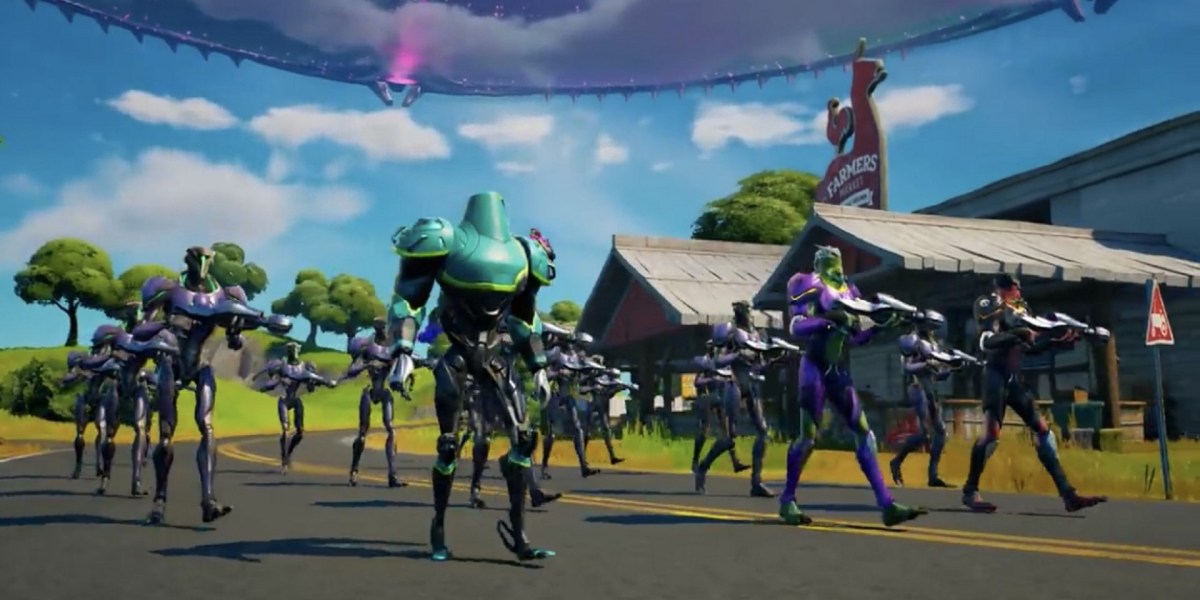 Fortnite‘s Chapter 2 Season 7 has been moving along swimmingly. I mean, probably. It’s at last time for the grand finale to come to the recent Fortnite story, though, so I hope you’re ready for the tasks at hand. Said finale is called Operation: Sky Fire, and it’s starting in the next two weeks, so you may want to scurry if you’ve been slacking. The season kicked off when the game’s island was invaded by aliens known only as The Last Reality. The enigmatic Doctor Slone wasn’t content to sit back and watch as the aliens blew up whatever the island equivalent of our greatest national monuments are. Will Smith certainly wasn’t going to do anything, so Slone took command of the Imagined Order to fight back against the enemy.

However, the aliens are now gunning for the Imagined Order’s secret base, so it’s time to put the kibosh on their extraterrestrial machinations for good, y’all. Players have spent the season working to advance Doctor Slone’s agenda, as well as working undercover for the Imagined Order. All that effort will come to a head on September 13, as Operation: Sky Fire will become available at 4 PM ET on that day. But you only get one shot, so do not miss your chance to blow.

Operation: Sky Fire is a one-time event, so it’s not replayable. Make sure and savor this. Lobbies can hold 16 people, so you can jump in with the many friends that I’m sure you have. You may want to finish any outstanding Epic or Superman quests you have, or spend your bars and battle stars while you’re at it. You better give The Last Reality what for so that they don’t come back in Season 8, but this time with mohawks and wheelchairs. If you use those two things, it’s not copying, as it makes things totally original. 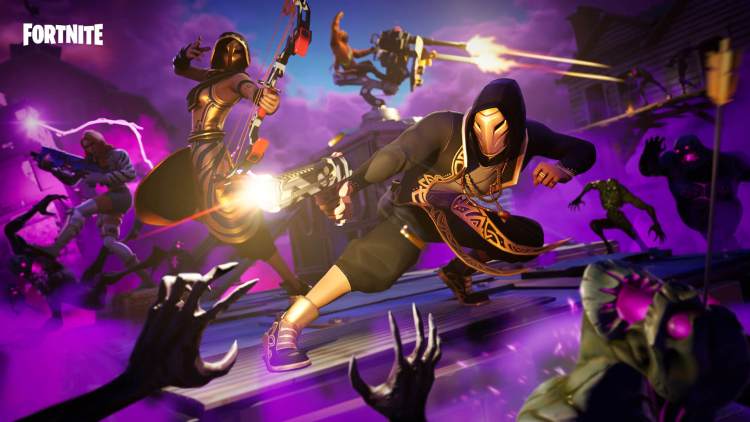 Minecraft Live 2021 has been announced for October