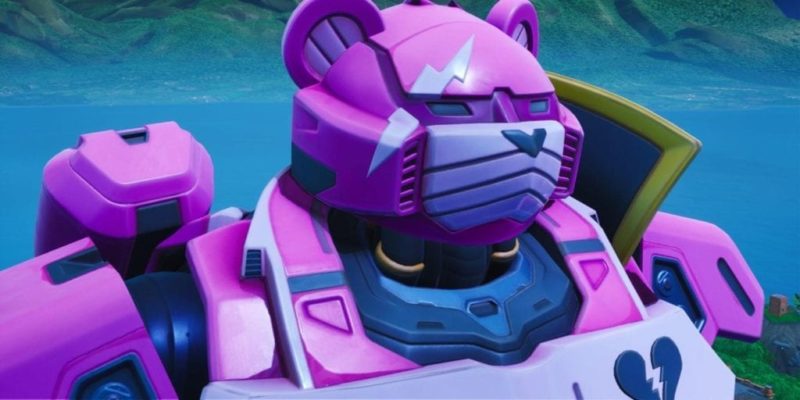 With Fortnite being as popular as it is, jumping in blind can be a bad time. When you have virtually no skill or understanding of the very concept of “battle royale,” staying alive often feels like a crapshoot. Sticking with it will help a little, but it would be nice for lesser skilled players to have a stomping ground to call their own. That seems to finally be happening as developer Epic Games has announced that Fortnite‘s latest update will be adding bots into the fray.

As noted in today’s official matchmaking update blog, bots will be coming to the next season of the mega-popular shooter. Bots will be working in conjunction with the newly implemented matchmaking system to ensure that relative newcomers have a smoother time transitioning to competitive play. As players level up and accrue wins/kills, they’ll rank up in the new matchmaking system and eventually graduate to playlists that no longer feature bots. Until that point, though, you’ll spot some bots walking around and pretending to be human.

This isn’t unlike past shooters that Epic has created. I remember honing my skills in Unreal Tournament by facing off against bots when I couldn’t get online. While something like that is likely not as important anymore, (The internet in 1999 wasn’t an ever-present being.) it would still be a tremendous boon to a game as skill-based as Fortnite. Whether you want to believe it or not, knowing the general lay of the land and becoming familiar with each weapon goes a long way to success in Fortnite. You can’t simply jump in and expect to win with no practice.

So while more skilled players may scoff at the idea of people knocking some bots around, they merely have to prove their worth before getting to the competitive playlists. Seems like a win to me.

The Surge 2 review – Not quite a rush

By Lauren Sayles47 mins ago
Guides