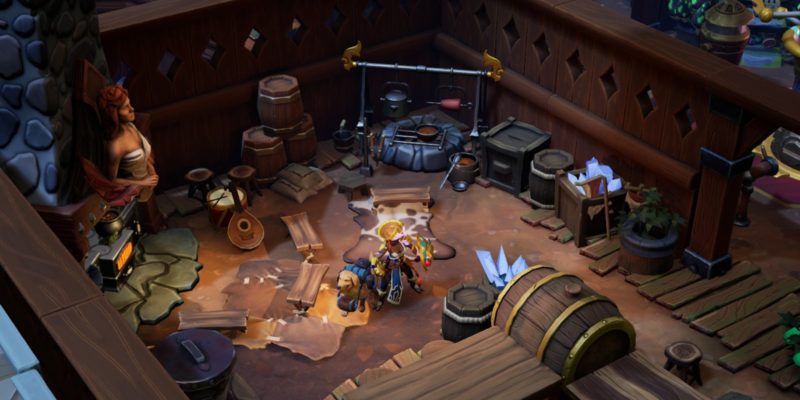 For fans of the Torchlight series, Perfect World Entertainment and Echtra Games have some news to share regarding Torchlight III. In addition to the good old hack n’ slash combat, there are new features to look forward to as well. It all starts with the game’s new forts system.

While you can embark on epic adventures and slay epic monsters, everyone needs a home in which to rest and recuperate. Of course, it wouldn’t hurt to spice things up with a little interior decoration. That’s where forts come in.

Forts allow each adventurer to build and customize their own fortress on the frontier. These establishments will serve as a hub for players to meet up, progress your characters, and swap out skills or equipment in preparation for the next adventure.

As early as Act I, forts will become available to all adventurers in Torchlight III. Once you clear out a mob of attacking goblins, your own personal space will be up for redesigning. Progressing in the game will open up more variety to choose from. Perhaps you’ll add a magical library full of enchantments, or a training area to perfect your combat skills. The choice is yours.

Torchlight III was born out of Torchlight Frontiers, which was first announced back in 2018. It will bring players back into the Torchlight universe to do battle in a brand new world. Threats like goblins, the undead, and other dangerous Netherim creatures are invading, and you can push them back either solo or in parties. You’ll obtain valuable loot, delve into dungeons, and collect epic gear. And now, you’ll also have the chance to make your fort the envy of the land. 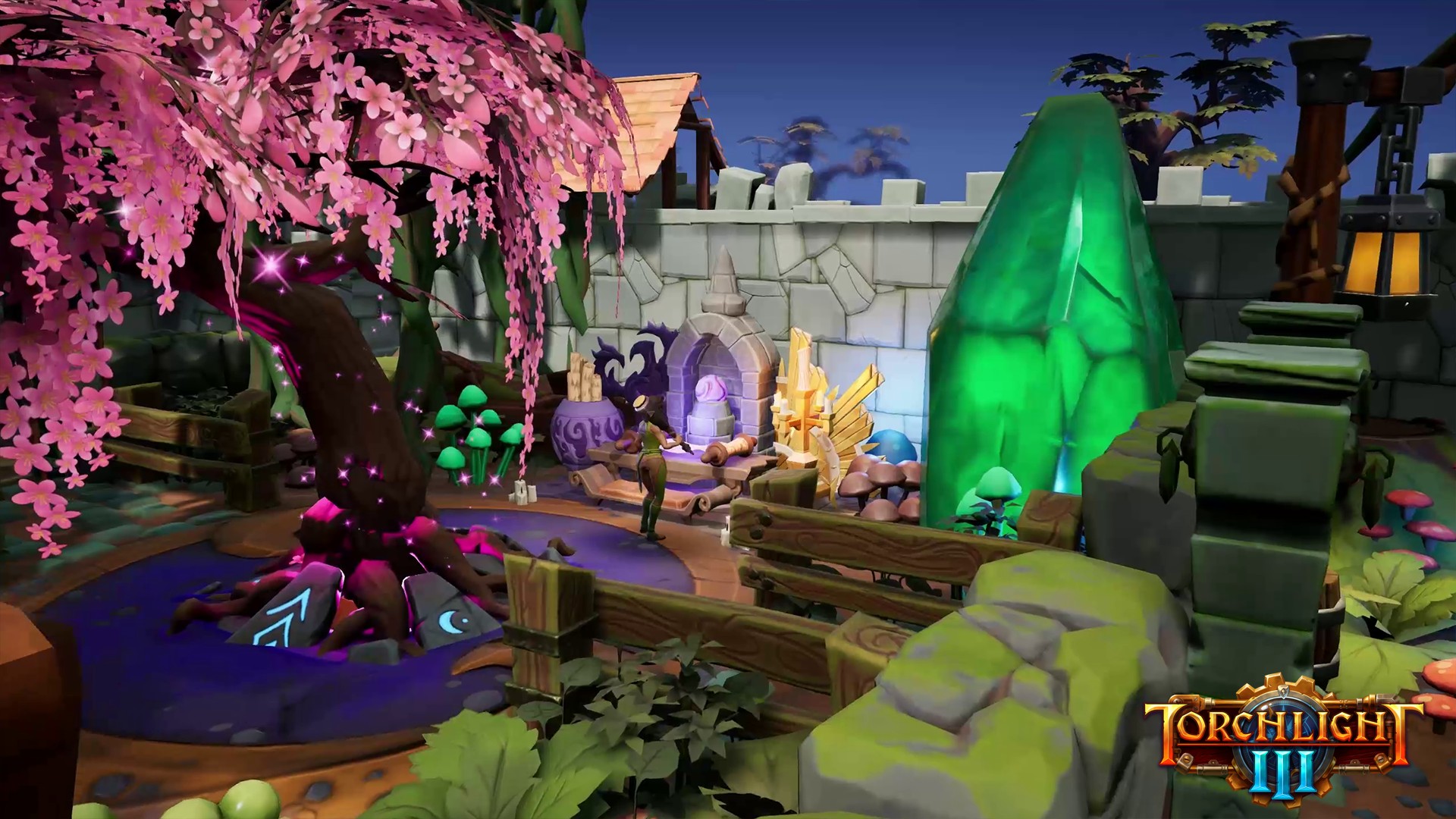 Torchlight III also features four unique hero classes. The Dusk Mage, Forged, Railmaster, and Sharpshooter will all have unique abilities and combat styles. Together with new and familiar combat pets along for the ride, it’s sure to be an adventure.

No release date has been set for Torchlight III, but we’ll be sure to keep you posted. 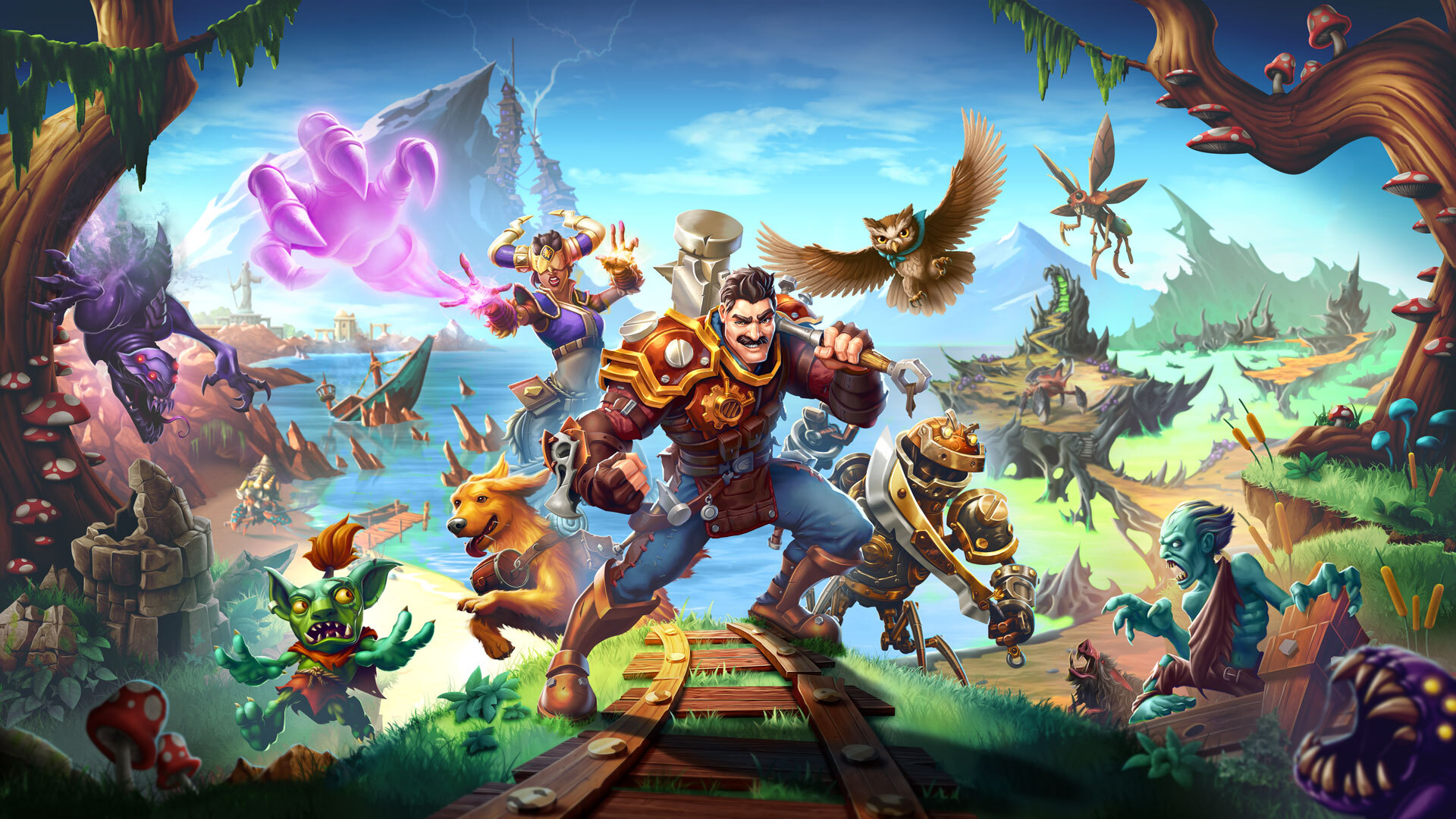 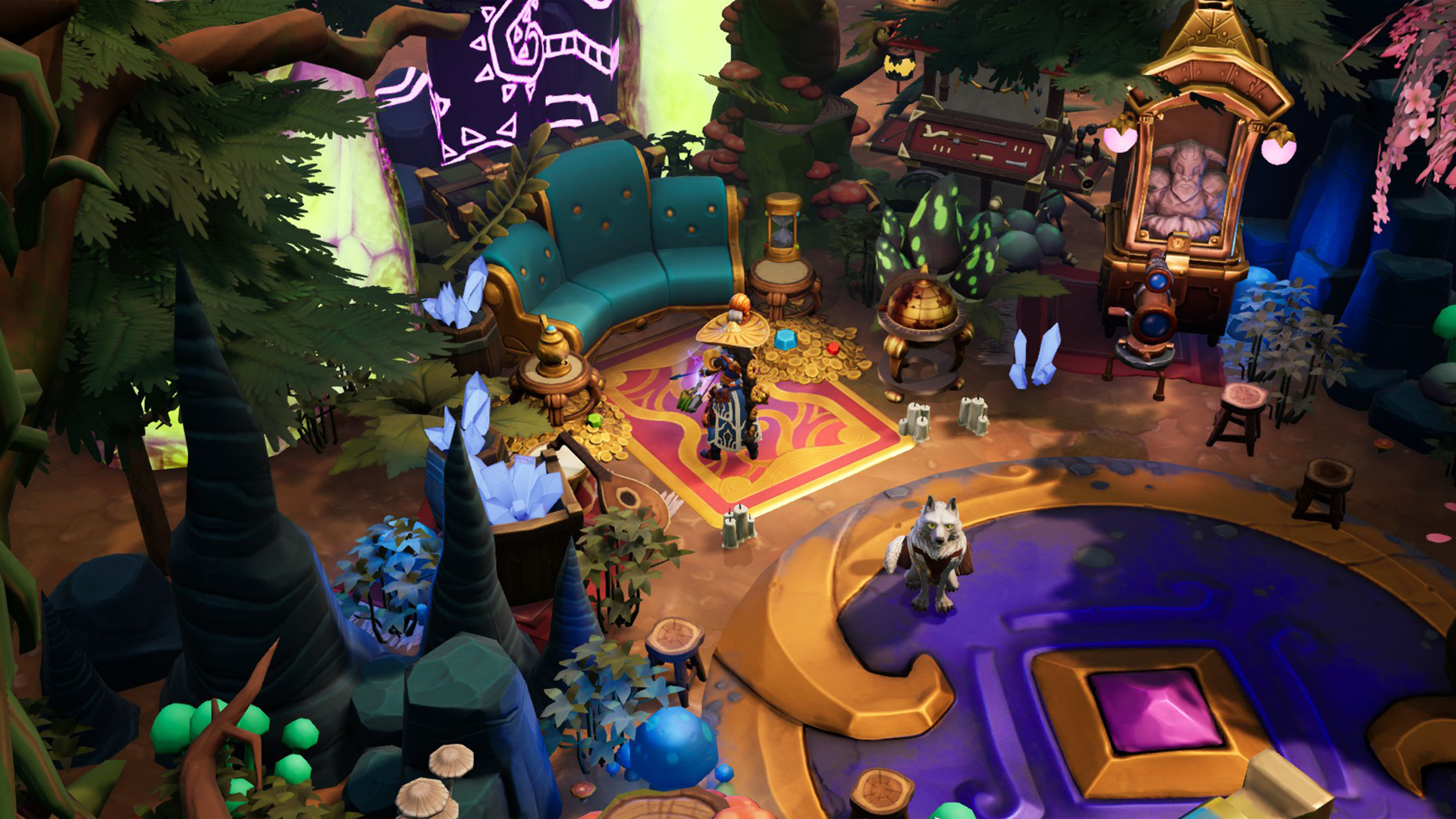 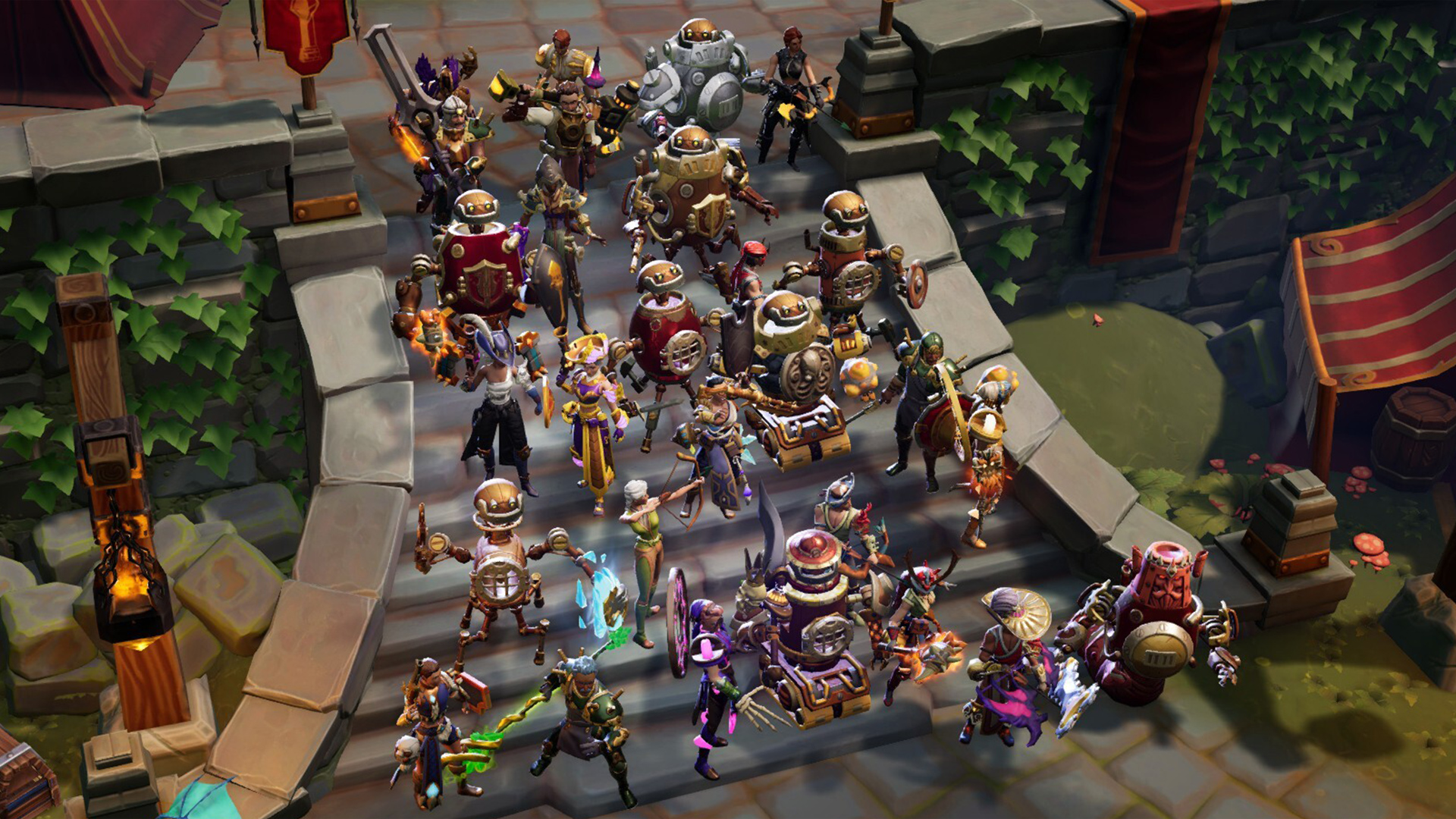 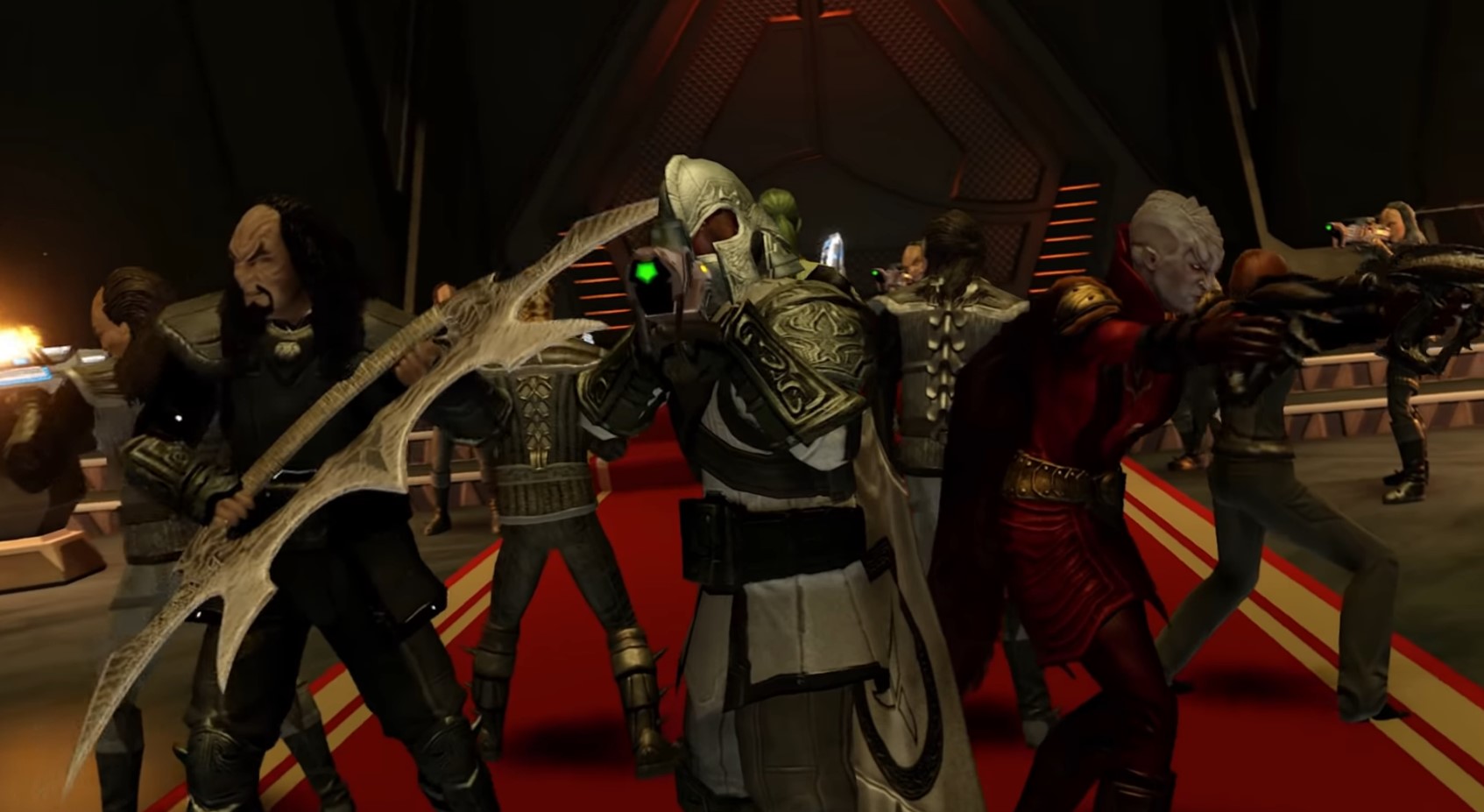 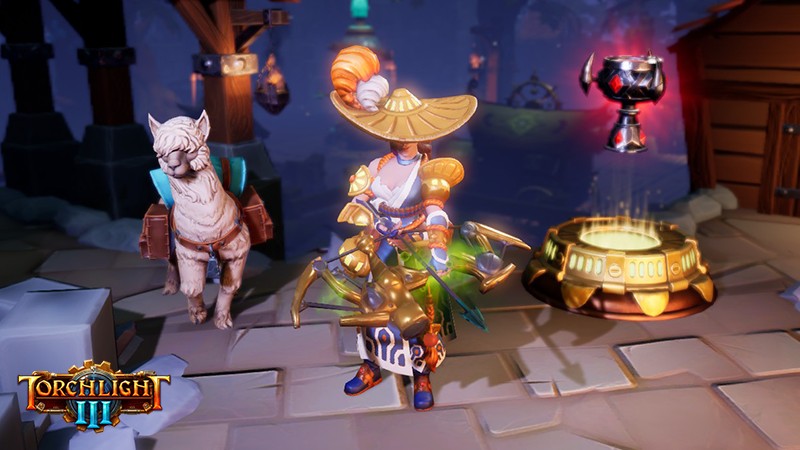 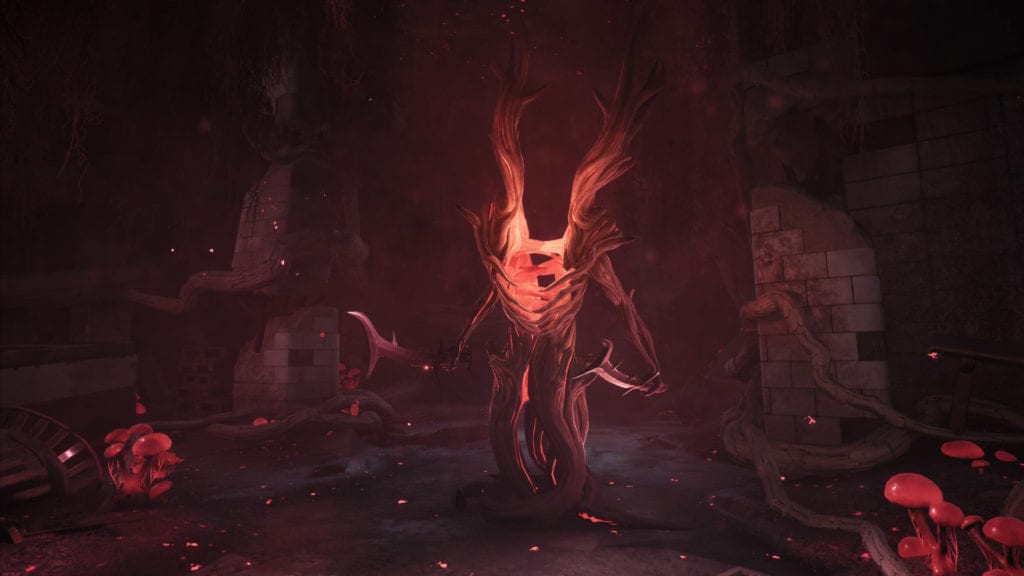 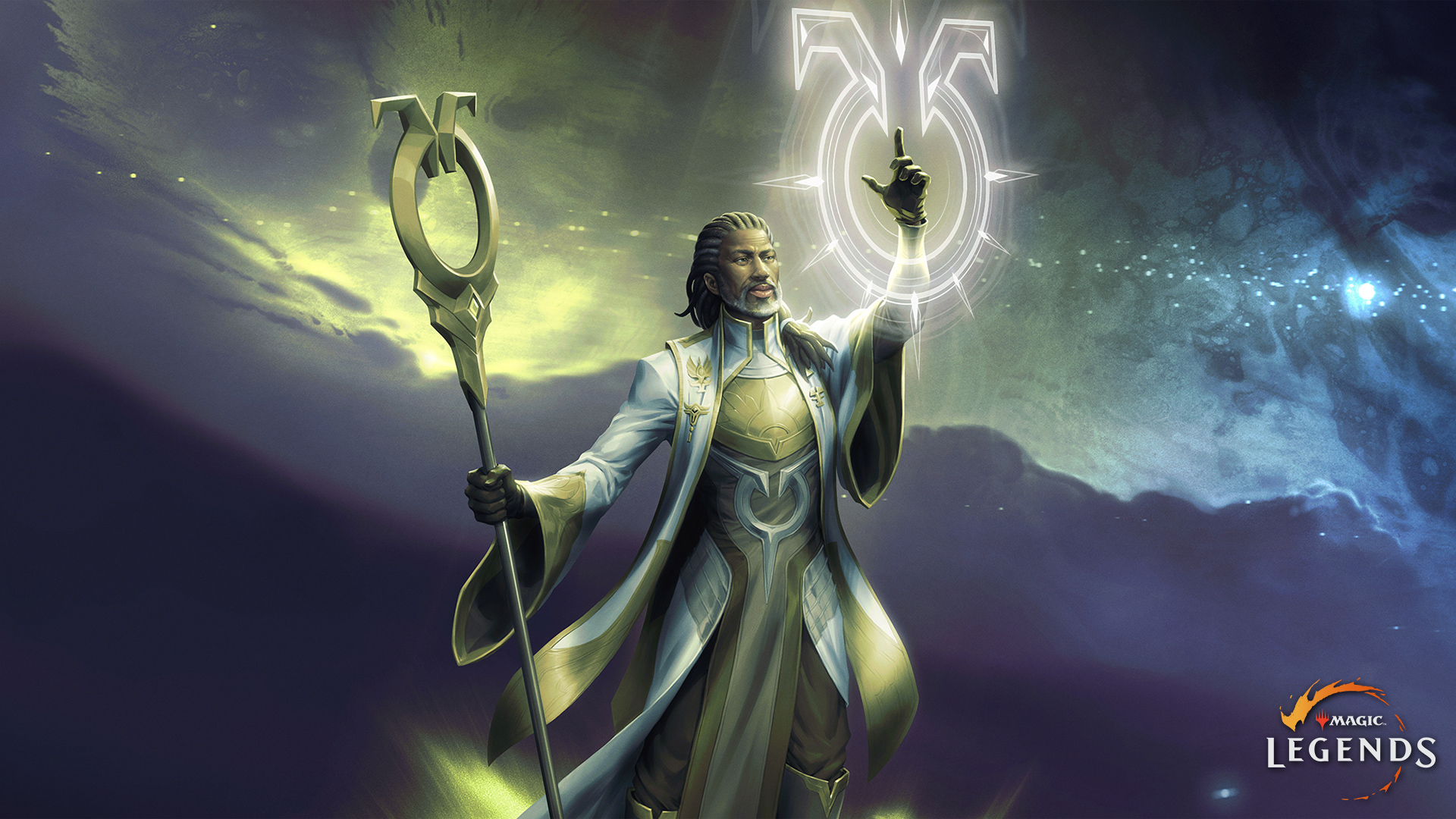 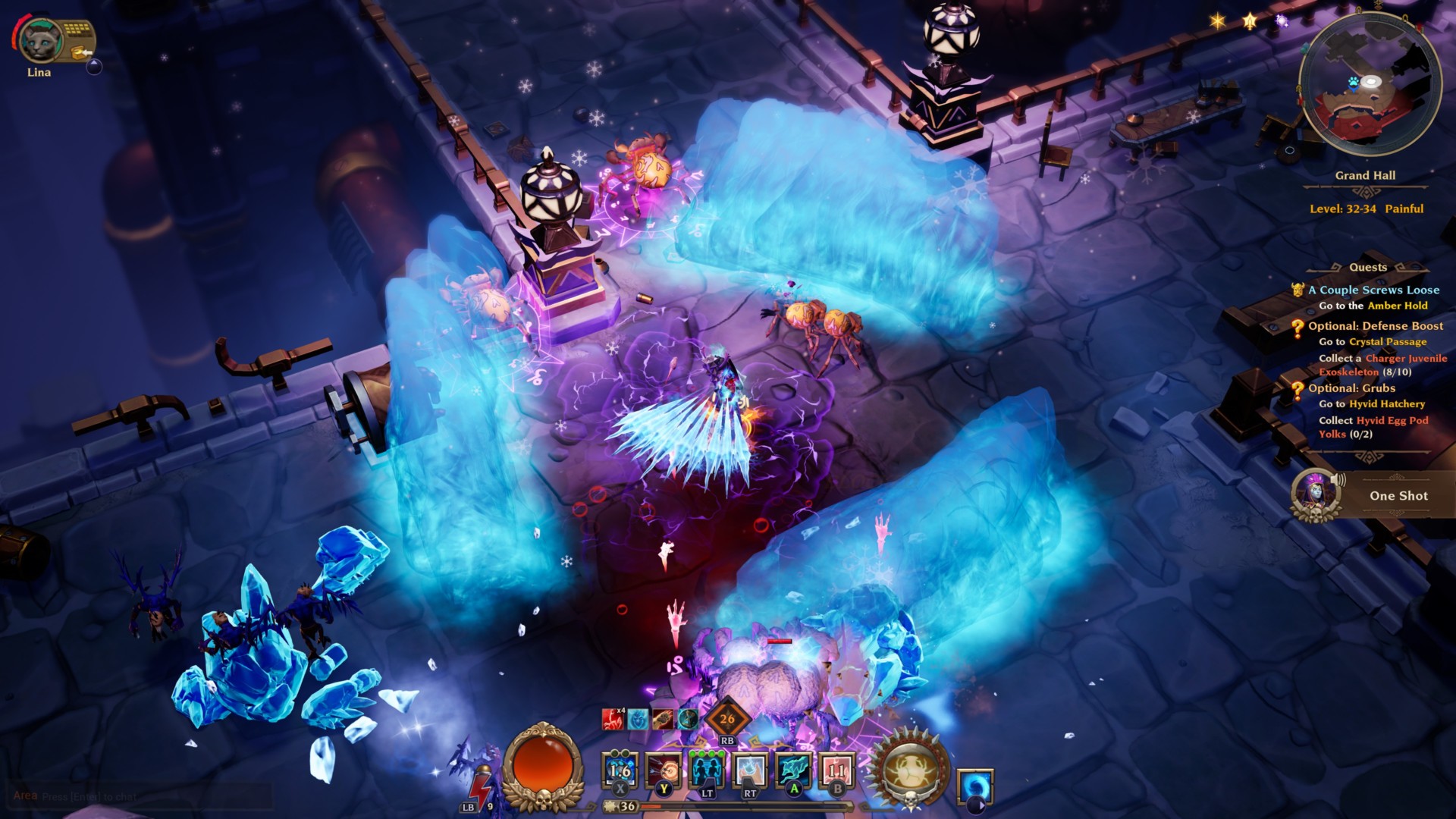 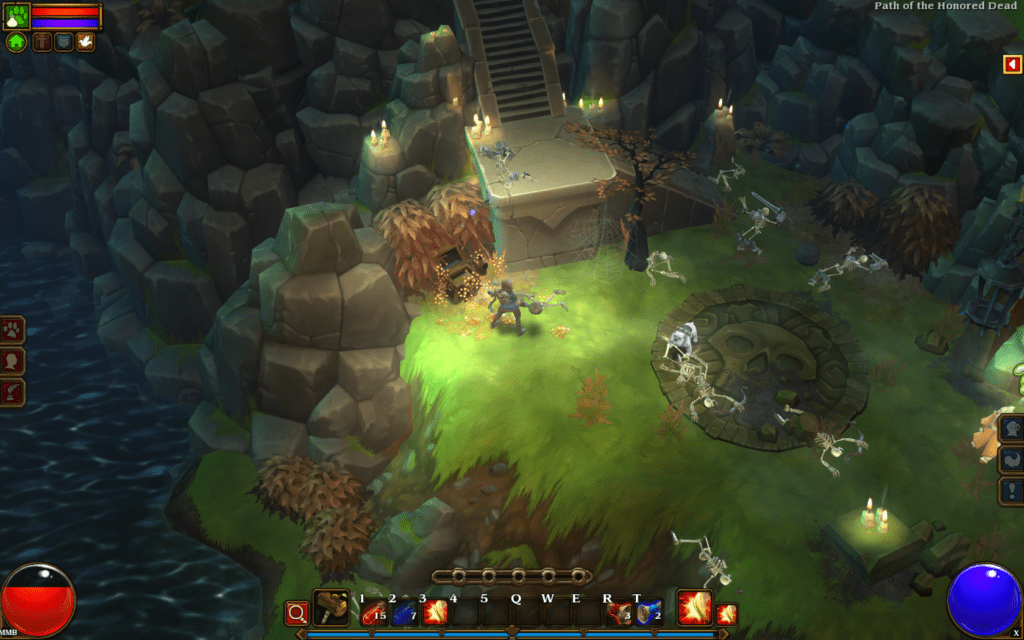 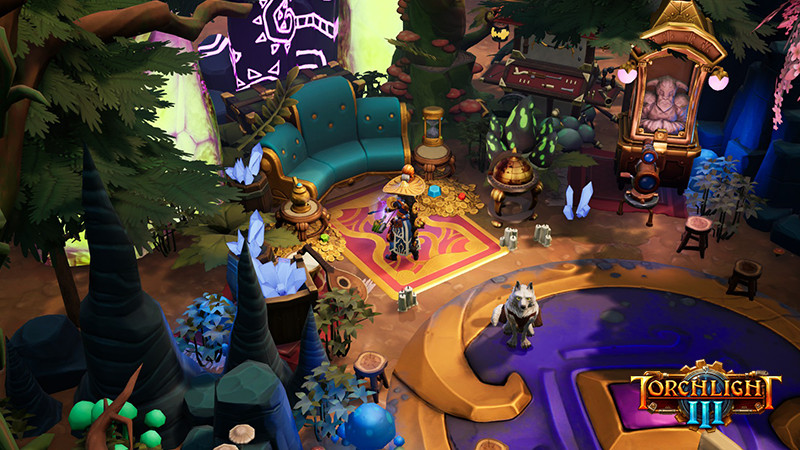 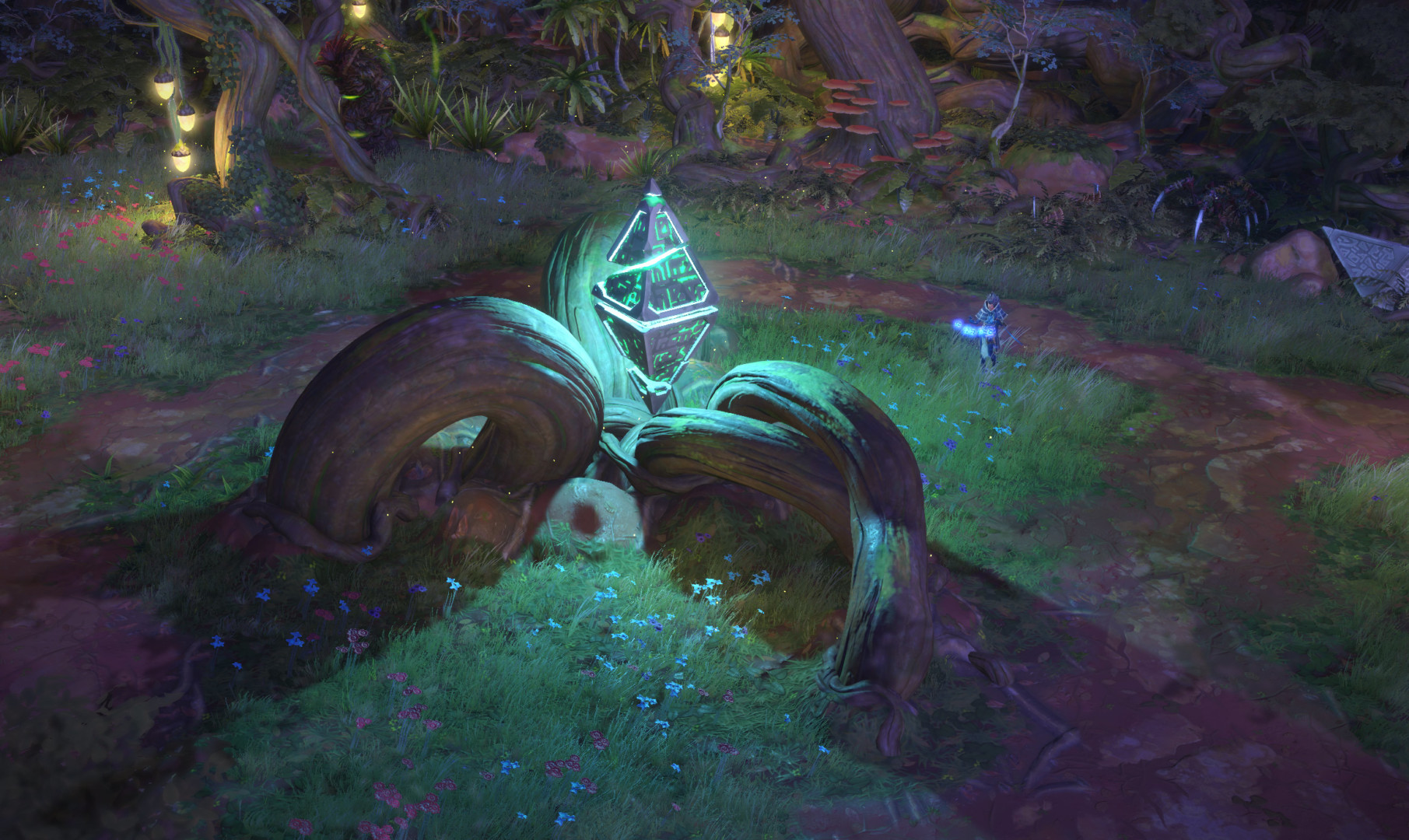 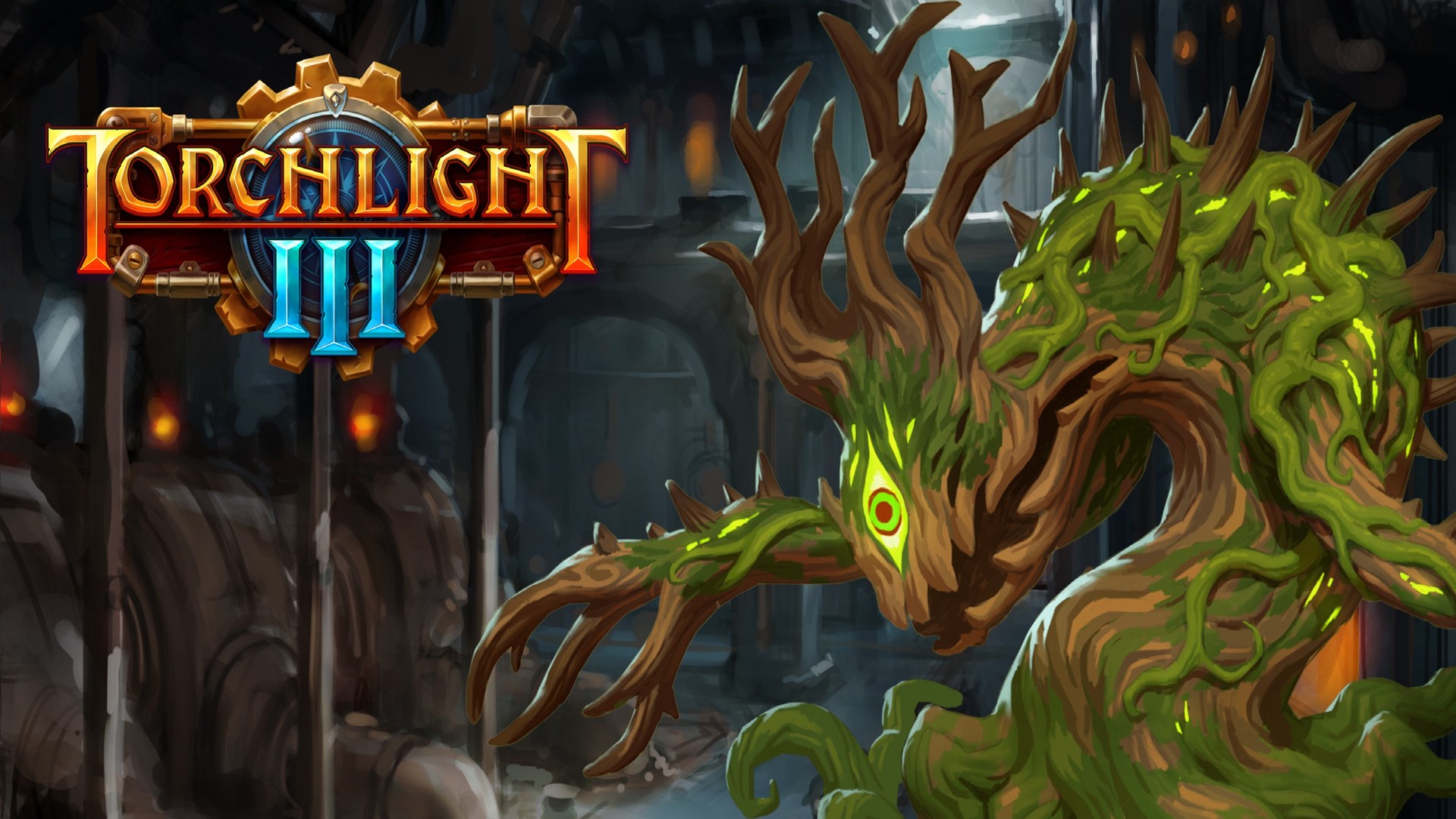 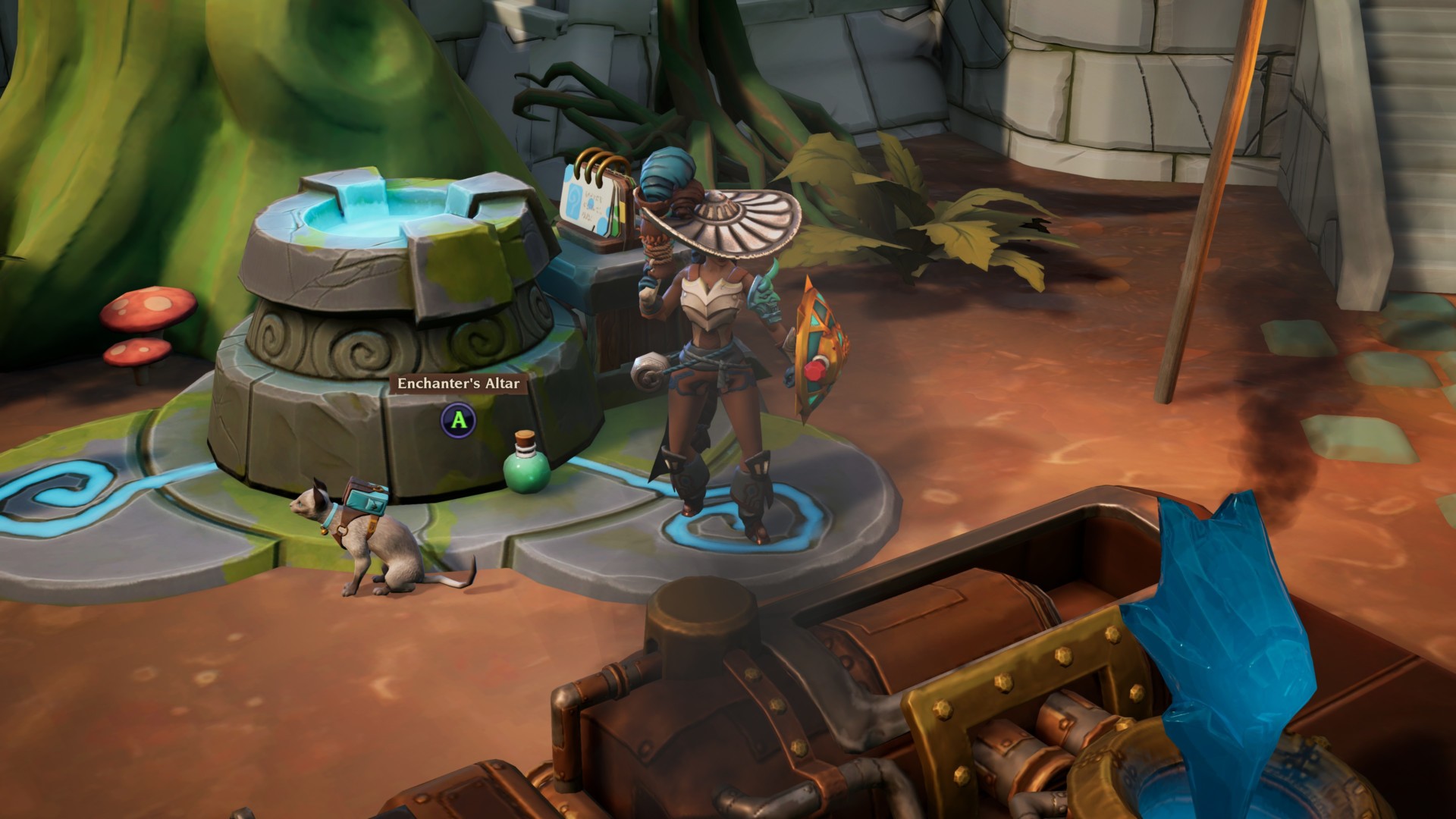 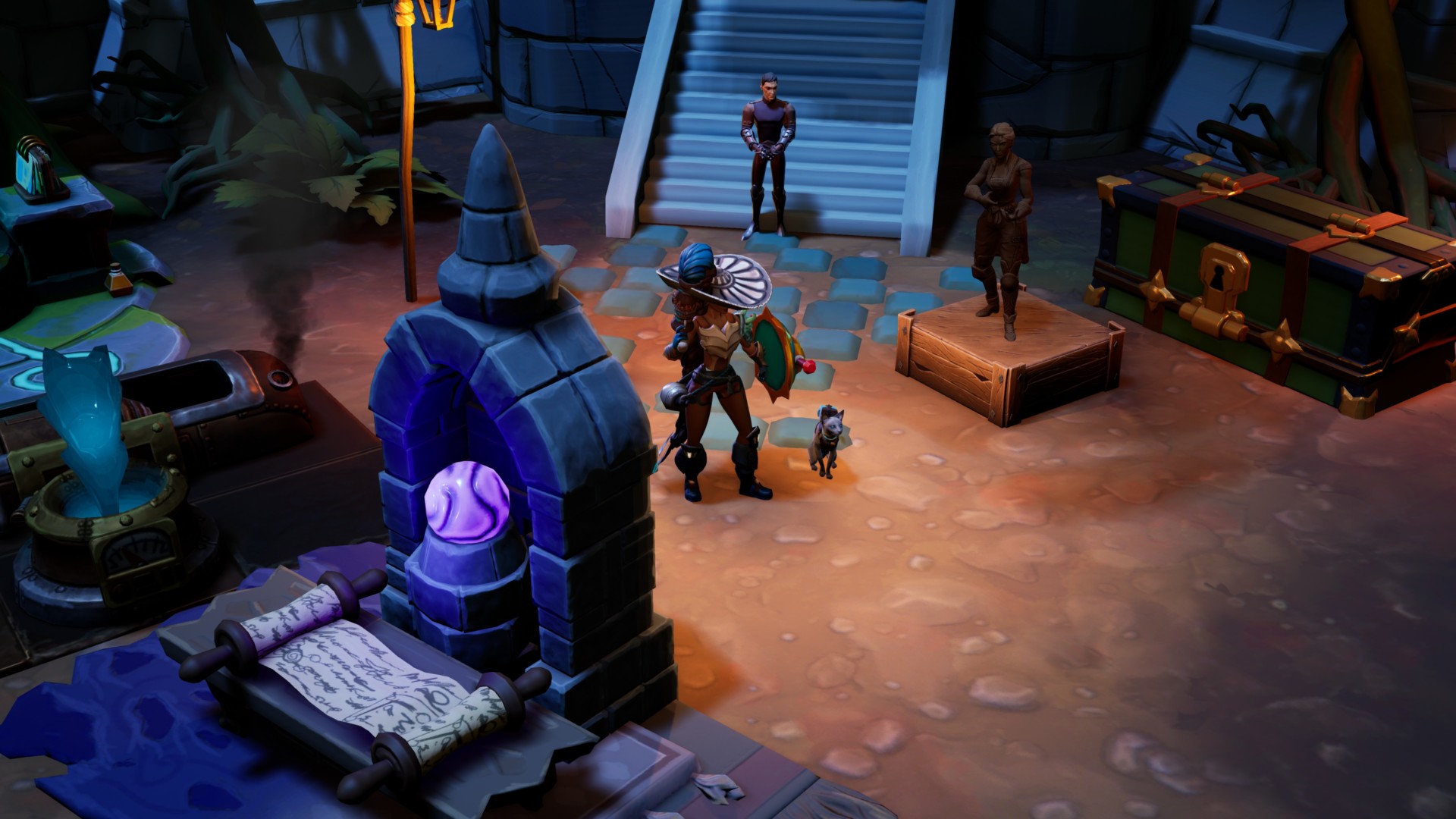 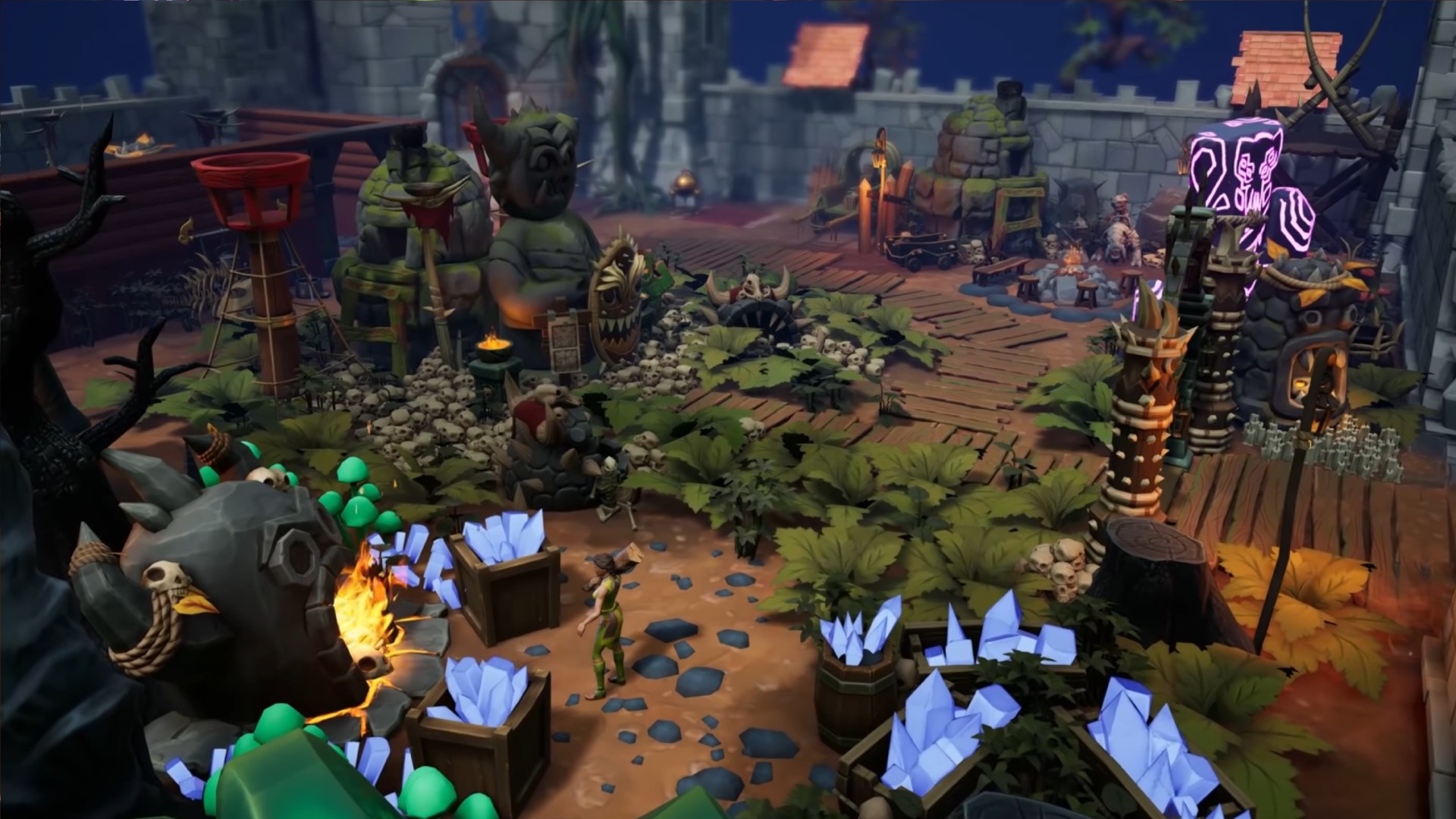 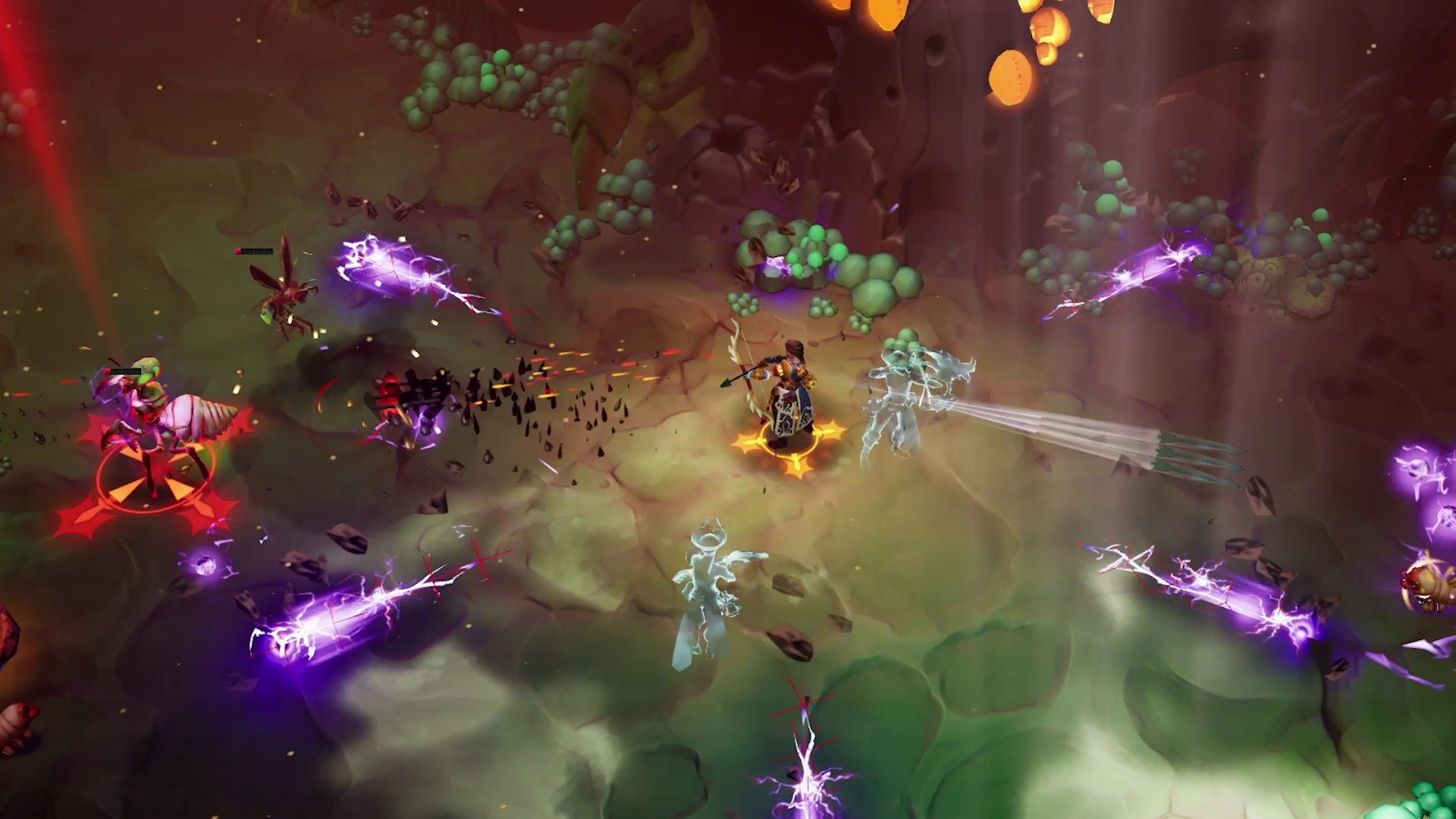 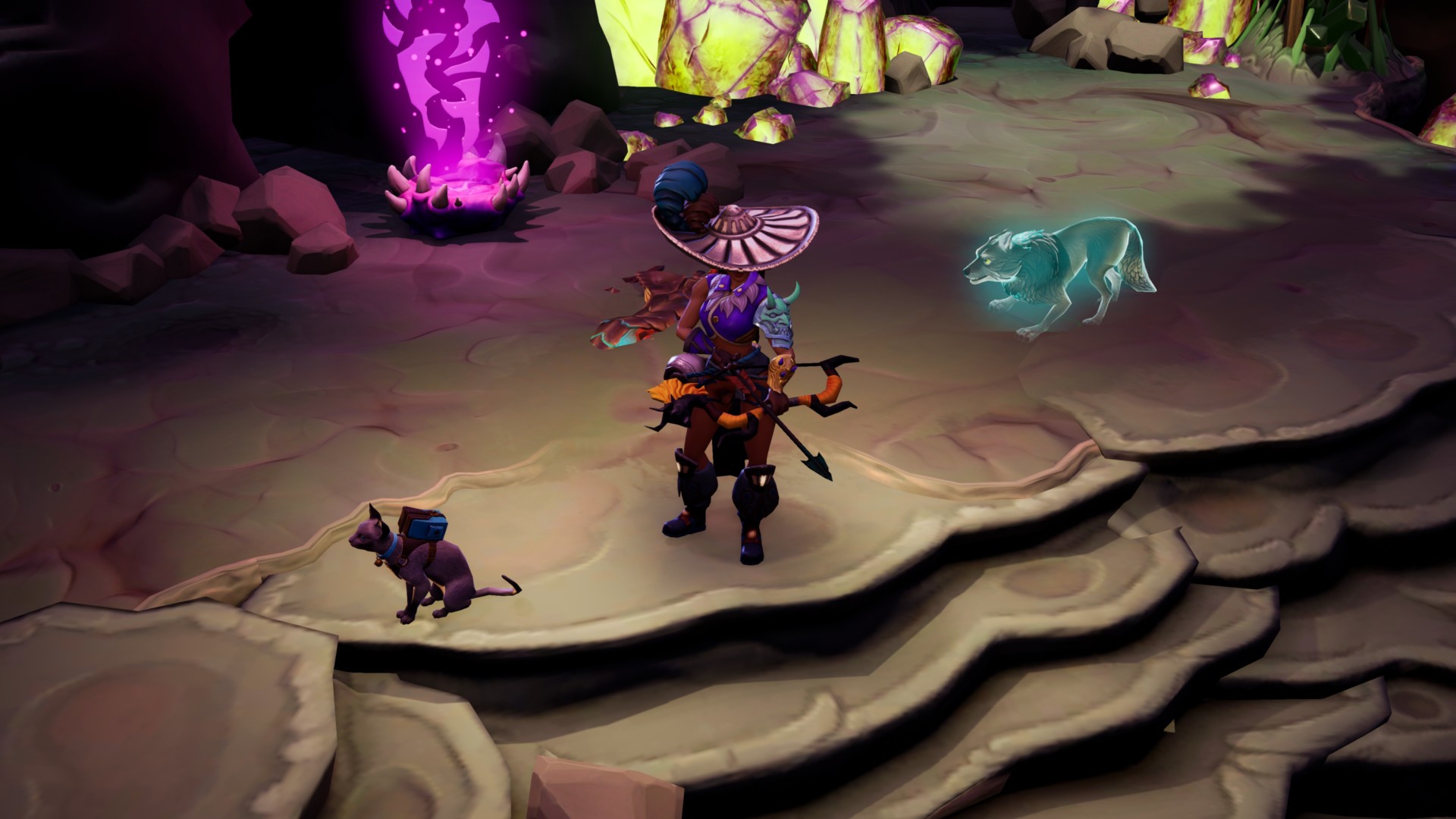