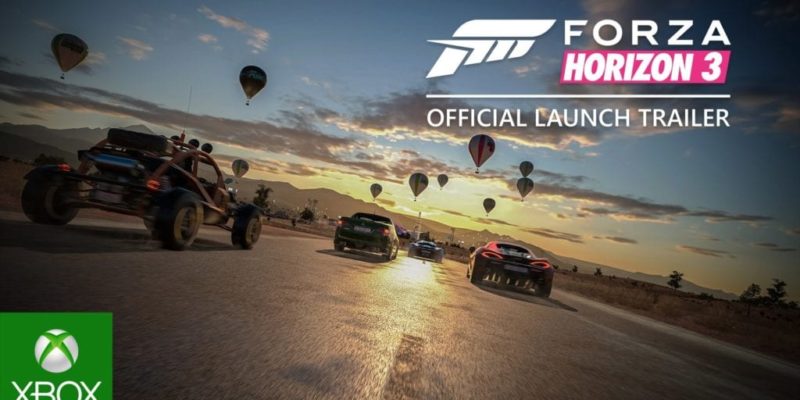 Ahead of next week’s release, Playground Games have put out a launch trailer for Forza Horizon 3. Technically, some will be playing it this Friday – but only if they shelled out for the Ultimate Edition. Everybody else gets it on 27 September.

The open-world driving title is in Australia this time, and this trailer has plenty of city sunshine, outback off-roading, and beach-based buggy action in it. There’s a note right at the end which says “Features may vary between Xbox One and Windows 10 versions of game”, which is hopefully just referring to things like wheel support on PC.

As previously reported, there’s no PC/Windows 10 demo of Forza Horizon 3 ahead of release (it’s expected after launch). To my knowledge none of the reviews published today had the PC build to look at, so that’s still a bit of an enigma.

Diablo 2 HD teaser site is not theirs says Blizzard