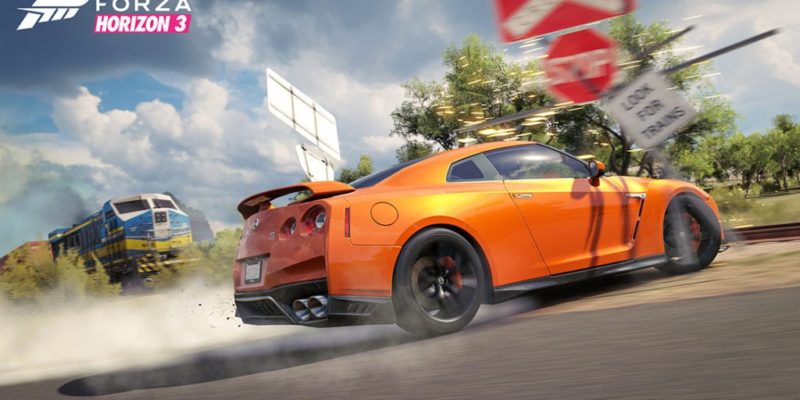 Those who’ve purchased Forza Horizon 3 on Windows 10 PC (or have a digital PC copy from buying the Xbox One version) can preload the game now. The 50GB download should be available through the Windows Store, according to the Forza twitter account.

That same message states that new Nvidia and AMD drivers will be released tomorrow, with specific support for Forza Horizon 3 (among the usual tweaks and changes, I’m sure). The game weighs in at around 10GB more than the Xbox One version, presumably due to higher-resolution textures.

Update 21 September: Those Nvidia and AMD drivers can be found at those respective links.

None of the reviews thus far have been of the PC build, so how the game performs on Windows 10 is not yet known. We do know it’ll support 4K and various wheel peripherals, but not the full range of graphics options. A PC demo will be available after the 27 September launch date.

Diablo 2 HD teaser site is not theirs says Blizzard