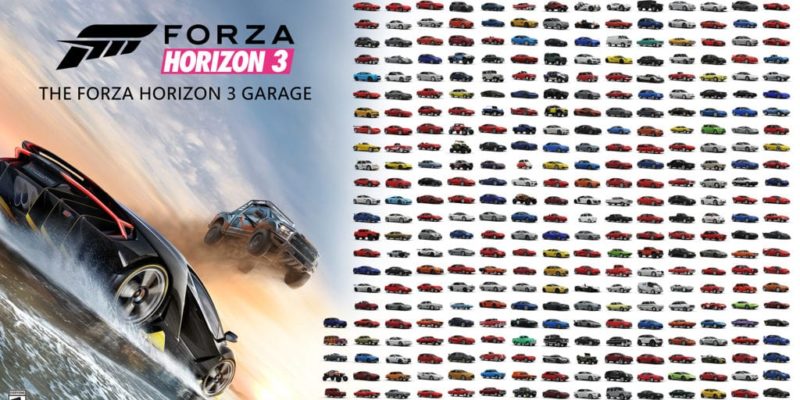 In amongst an article stating that Forza Horizon 3 has ‘Gone Gold’ and will be arriving on 27 September, Microsoft has provided a set of recommended PC specs for the game.

Forza Horizon 3 is going to be one of those Windows 10 only titles, as it utilises DirectX 12 (and even if it didn’t, Microsoft would probably want it to be Win10 Exclusive anyway). Before we get to the specs, there’s a little bit of information regarding graphics options. Basic options like “full screen, vertical sync, and resolution” are confirmed (as is support 4K resolution), along with “quality settings” for motion blur, mirrors, reflection, static and dynamic geometry.

Forza 6 Apex was actually pretty solid with its graphics options on PC, so it’s likely to be a similar case with Forza Horizon 3. Wheel support should be on the way too, as the article states “Look for an update on wheel support in Forza Horizon 3 on Windows 10 in an upcoming story in the future”.

Meanwhile, here’s what Microsoft think you’ll need inside your PC box to run the game at 1080p/60fps.