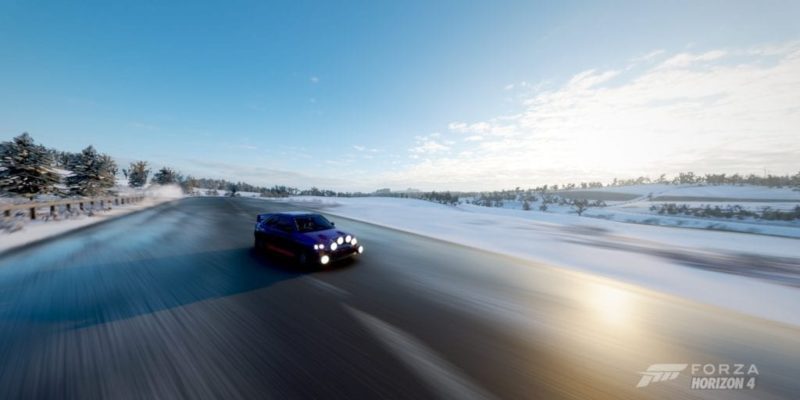 It’s a secret to no one that Microsoft’s Forza franchise is easily one of the biggest names in the world of racing games. The series has been speeding along rather smoothly for over a decade now, but for PC players it’s still a relatively new thing. It looks like the recent jump to PC has helped the latest game in the franchise, Forza Horizon 4, to do remarkably well. The official Forza twitter page proudly announced just recently that Forza Horizon 4 has been played by more than 7 million people since it launched just a few short months ago back in October 2018:

What a start to 2019! One month after the launch of the Fortune Island expansion, we’re celebrating the more than 7 million people who have played @WeArePlayground #ForzaHorizon4 since launch. Thank you, Forza fans! pic.twitter.com/ZDPkqpxp7N

Forza Horizon 4’s first expansion pack ‘Fortune Island’ just launched last month, and a new content update was recently rolled out earlier this week. Of course, even more updates are planned for the rest of the year. All of this has helped to keep Horizon 4’s player-base engaged.

The Forza team hasn’t completely broken down where the majority of Horizon 4’s user-base is coming from, but I think it’s safe to assume that most of that 7 million player count consists of Xbox Game Pass subscribers. Game Pass is a new service from Microsoft that allows Xbox One (and Windows 10) players to pay a flat fee of $10 per month and gain access to over 100 titles. That includes first-party releases like Horizon 4. The high value of such a deal has led to a lot of positive press for Microsoft and is clearly resulting in a sharp boost in popularity for games that make it into the Game Pass line-up. It’s no wonder why Microsoft has plans to expand the service even further on Windows 10 in the future.

Playground Games and Turn 10 Studios is no doubt grinning ear-to-ear over this achievement. Forza Horizon 4 has received stellar reviews across the board, including the written/video review I produced here on PC Invasion. It was the highest score I’ve given a game on PCI, and if I remember correctly, this may also very well be the highest score I’ve ever given for a game to date.