Coming out of the Series 32 update for Forza Horizon 4 is a massive announcement. After releasing just over two years ago, Forza Horizon 4 is breaking free from the chains of the Microsoft Store and making its way to Steam. Playground Games and Microsoft announced a partnership with well known racing studio Sumo Digital. Together, the companies are bringing the game over to Valve’s storefront, making it accessible to a new market of players. This will be the first mainline Forza game in history to launch on a platform that’s not owned by Microsoft. A new Hot Wheels Legends pack coming to Forza was also revealed.

All of the existing content from the existing Microsoft Store version of the game will be available in the Steam edition. That means the mind-numbing 600+ vehicle roster is coming, as well as the two existing expansions. You’ll be able to purchase Forza Horizon 4 on Steam in the form of the same three editions: Standard, Deluxe, or Ultimate. You can wishlist it as of today and prepare for launch on March 9.

These wheels are hot

Alongside the announcement of Forza Horizon 4 rolling onto Steam, Playground Games has also announced that a new content pack is coming to the game: the Hot Wheels Legends pack.

The Hot Wheels Legends pack will include six new cars from the Hot Wheels Legends Tour toy collection. It’ll be similar treatment as the existing Hot Wheels cars in Forza: turning the models into life-size virtual renditions. Every player will be able to enjoy the hot new hot rods, however, this will be for a price—$10 USD. Unfortunately, this even applies to customers who own the Ultimate Edition of the game.

Now would also be a good time to mention, no, you cannot transfer your existing purchase of Forza Horizon 4 to the Steam edition. So, if you’ve purchased any content for the game already, then you’re locked to playing the existing version you have. If you want to switch to the Steam edition, that will require re-buying the game and all of its DLC. If you’re playing via Xbox Game Pass, then you will also have to stick with the Microsoft Store version of the game. All of this is due to Steam and the Microsoft Store being two different storefronts.

If you do decide to re-buy the game, also take note that there is no cross-save functionality available either. As a result, you’ll be starting from ground zero yet again.

Even more to see

Lost in the torrent of new info, there are also two new non-Hot Wheels cars coming to the game: the beffy 2020 Ford Mustang GT500 and the 2012 Shelby 1000, the most powerful Mustang to date. Of course, there are even more care heading to Forza Horizon 4 over the course of the next few months.

We gave Forza Horizon 4 a glowing review when it first launched, and it’s only grown quite substantially since. All of this new content and the move to Steam comes just weeks after the game received a new, Trackmania-esque, user-generated track creation mode: Super7. Add that to the already large swath of content available in the base game and expansion packs, players both old and new have a lot to sink their teeth into.

With the seemingly never-ending support of this title, this does seem to indicate that, perhaps, the next Horizon title is still a ways off. Right now, the only confirmed new game in the series is the next Forza Motorsport which we know basically nothing about beyond a teaser trailer. This is as good as it gets for fans of the Horizon branch of Forza games — at least, for now. 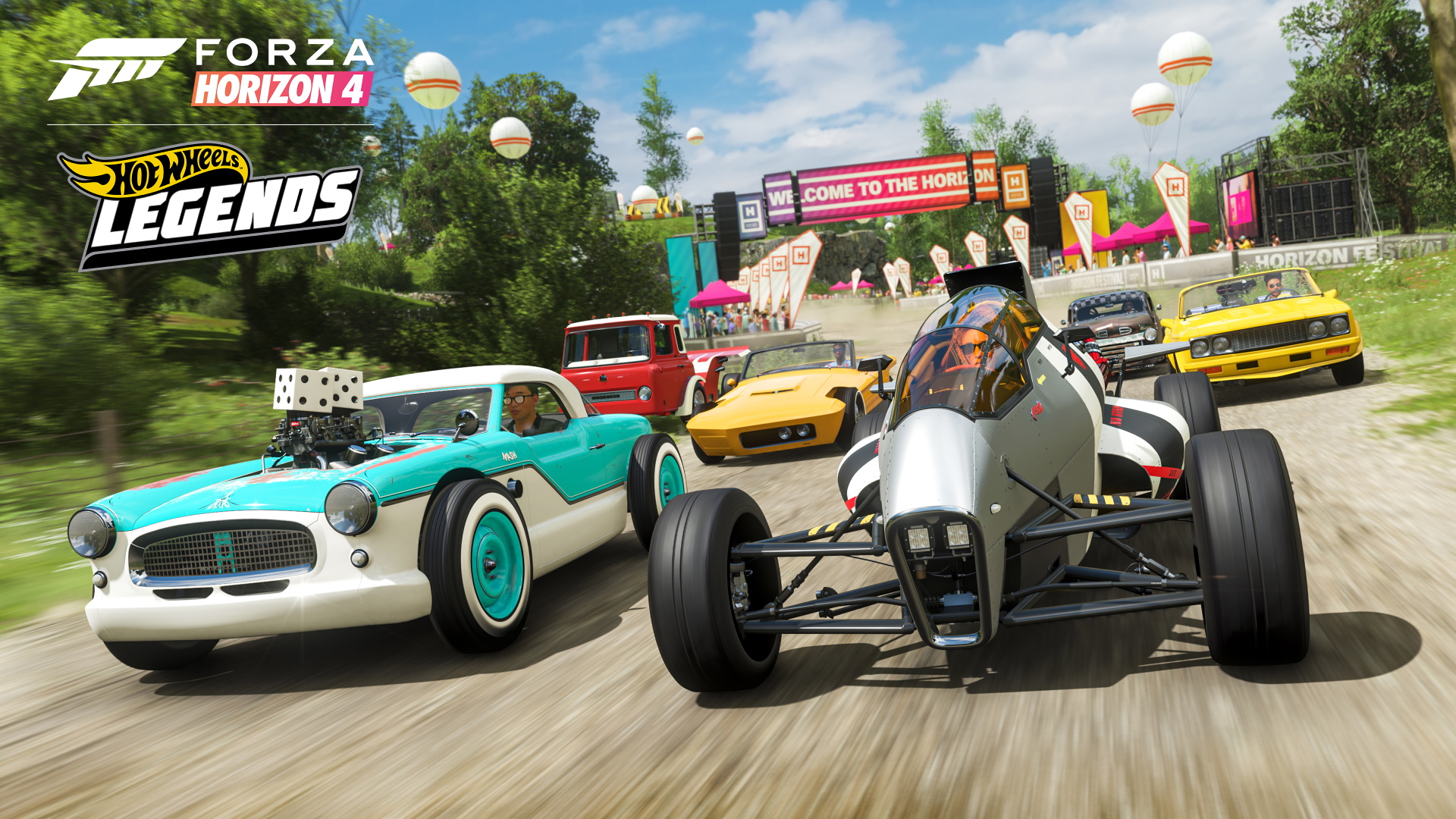