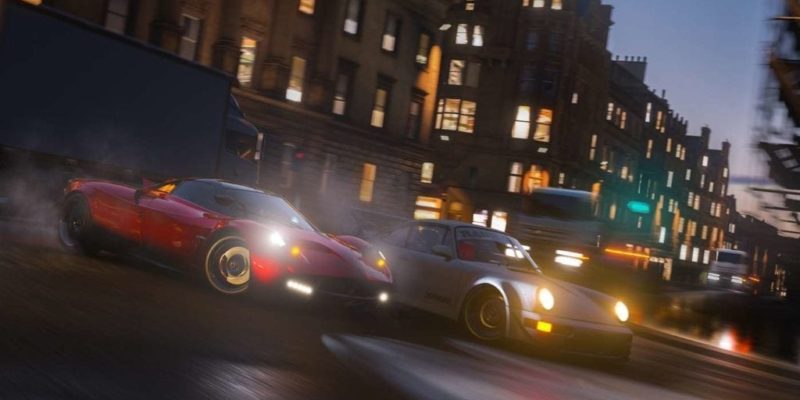 Forza Horizon 4 doesn’t officially launch until October 2, but players who dropped some extra cash on the Ultimate Edition have the chance to play early. This bonus perk was activated as of September 28. Thus, UE players have a chance to increase their rank ahead of the influx of general players. 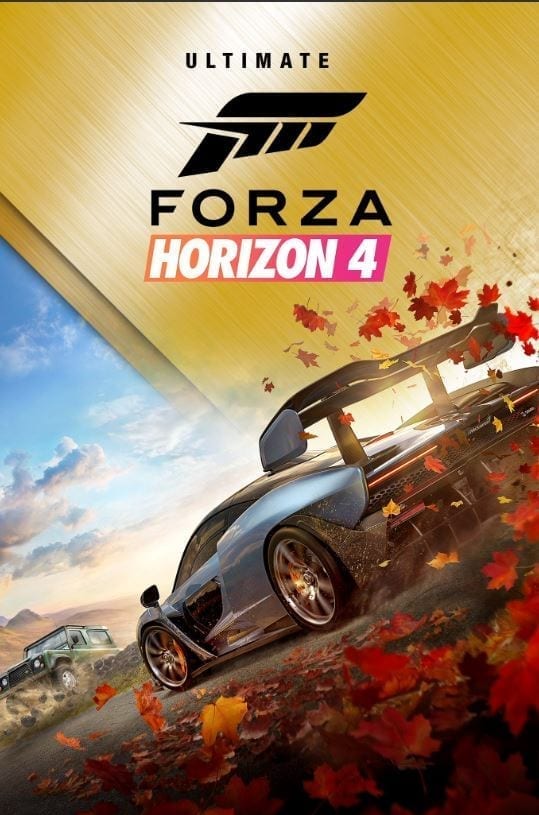 Like so many other titles today, Forza Horizon 4 is seperated into three different tiers depending on how much you’re willing to pay. With all of that extra content, it’s no wonder why the Ultimate Edition is the highest of said tiers, coming in at the steep price tag of $100. A steep price point, but still cheaper than buying all of those perks individually on top of the price of the Standard Edition of the game (which is the usual $60).

If this price is too high, consider waiting for just a few more months longer. As evidenced by Forza Horizon 3, Microsoft has a habit of spontaneously dropping the price of Forza games every now and again. So, you’ll eventually be able to pick up the Ultimate Edition for a price fairly close to the Standard Edition.

V-Rally 4 Review For PC – A Great Return To Form