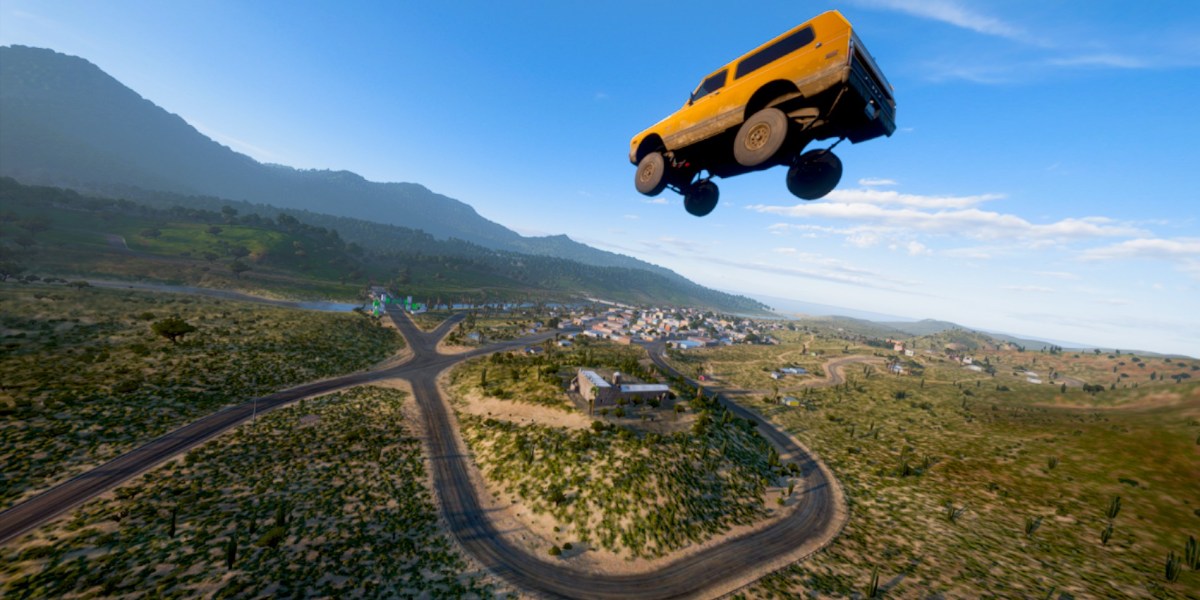 Playground Games takes the over-the-top spectacle that is the Horizon Festival to the land of Mexico in Forza Horizon 5. Filled to the brim with content, Forza Horizon 5 is the most technically impressive and largest entry in the Forza Horizon series to date.

With seven Festival sites to build out, nearly 600 cars to collect and upgrade, and a truckload of events to experience along with built-in toolsets for user-generated courses and events, makes this arguably the most fleshed-out open-world racer of all time.

Forza Horizon 5 is available via Steam and the Microsoft Store as a standalone release, and it’s also available as part of the Xbox Game Pass subscription service.