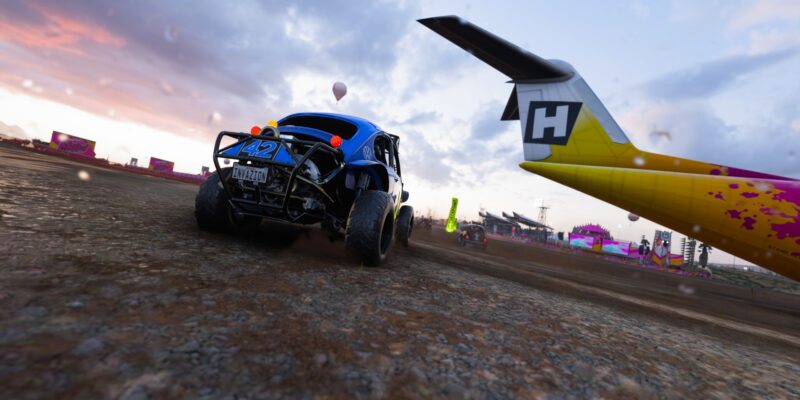 Forza Horizon 5 has had a stellar launch, but unfortunately, the initial rollout has had some unforeseen hiccups. Pretty much all of these issues have to do with the game’s online functionality, which makes up a huge chunk of the experience. Connectivity issues, disappearing players, and hackers/cheaters have become all too common. This has led to users both regular and even recognizable members of the Forza Horizon 5 community openly and vehemently petitioning Playground Games to address the game’s issues with online. In a recent post over on the official Forza website, the team has finally done just so.

In a very candid post, Playground has acknowledged all of the major issues currently plaguing the online infrastructure of Forza Horizon 5. This includes all of the major modes including Convoys, Horizon Arcade, The Eliminator, Horizon Open, the EventLab, and even the Leaderboards. In some way, shape or form, all of these modes are suffering from the aforementioned problems including exploitation and severe bugs.

The news post not only acknowledges that the team is aware of these issues, but also includes a confession that they’ve experienced these problems themselves while playing.

Thankfully, a fix is on the way. Playground states that it is “actively working on” squashing these bugs and patching up the holes. The company also said it is “listening to [the] feedback and reports” from the community. A specific date for these fixes has not yet been mentioned. However, the problems will be addressed as soon as the next update is ready to roll out. Additionally, every player will be receiving a free bonus of 1,000 Forzathon Points as compensation for all of the trouble. 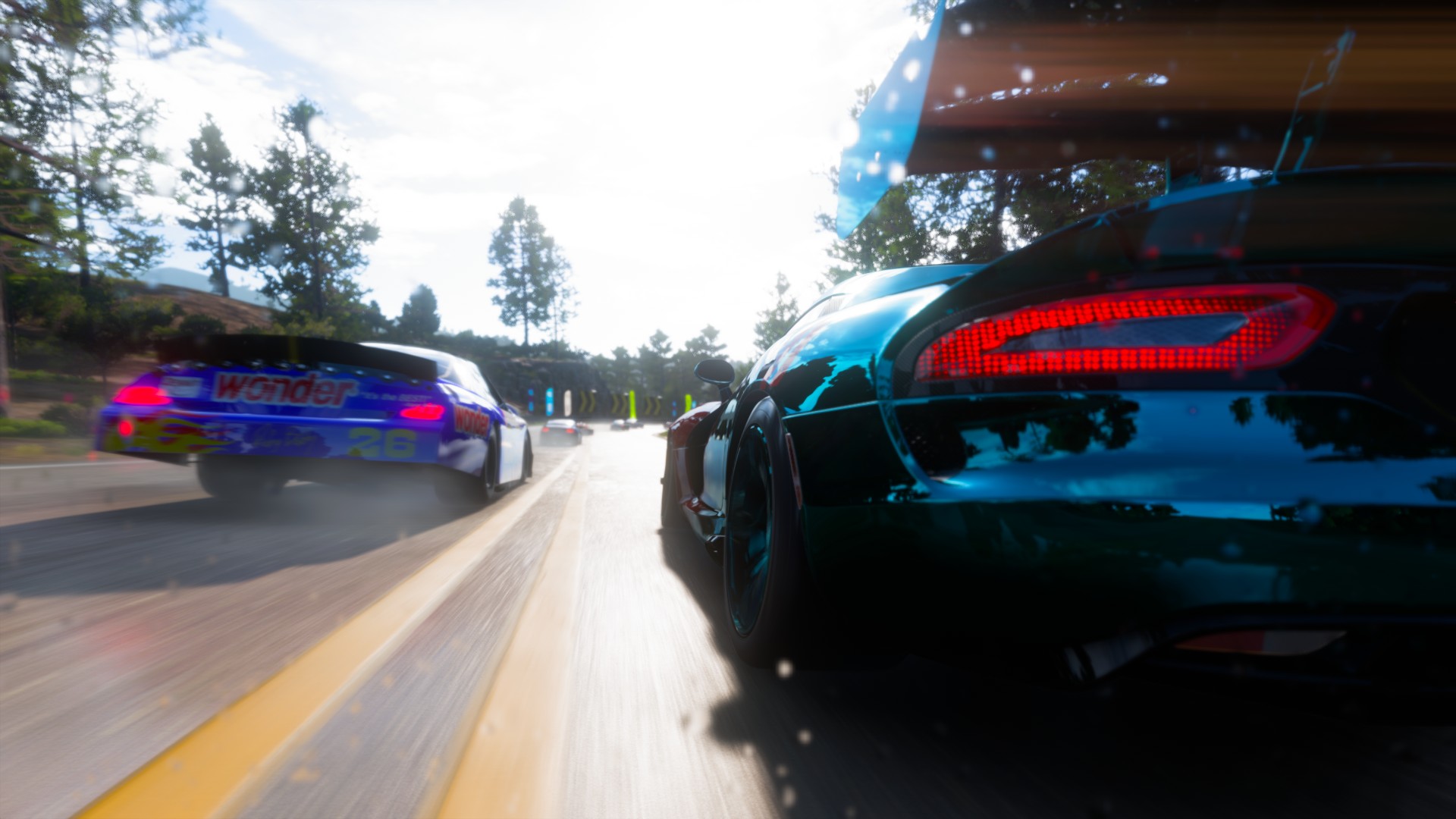 While Forza Horizon 5 is still playable despite the issues, the experience is hampered considering that online functionality is integrated so heavily. The game functions without it, but the free roam defaults to having other players populate the map, as well as the several PR Stunts that are nearly impossible to miss constantly being updated with new leaderboard scores. It’s no wonder why the petitions for a fix have been so great. That said, it’s good that Playground has finally addressed it all head on, and while it is unfortunate that such a well-made title has been marred by such egregious issues, hopefully they’re just a small speed bump in the game’s legacy.

In the meantime of these online fixes being deployed, we’ve prepared a variety of guides to flesh out the rest of the Forza Horizon 5 experience.