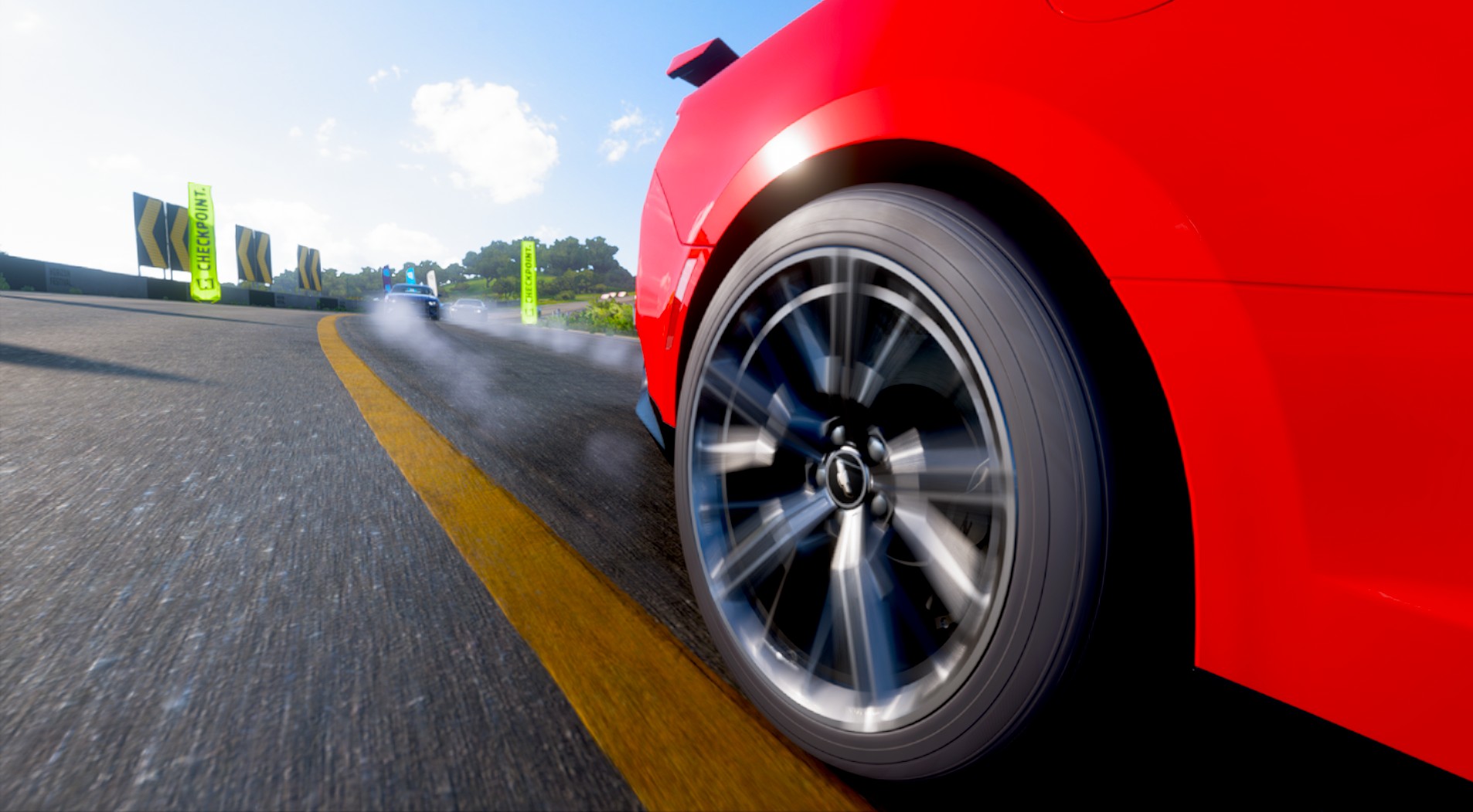 Forza Horizon 5 has made a big splash with its worldwide release just over a week ago. Most of the reactions from the media and community alike were overly-positive, but there were some complaints sprinkled into the mix. Most of these stemmed from glaring issues that some Forza Horizon 5 users are running into, such as performance bugs, crashes, and spotty online connectivity, at least prior to the update.

Playground Games has formally rolled out the first big patch for the game to address a lot of these problems. Clocking in at over 20GB, the release notes that accompany the patch reveal how extensive of an update this is.

Some of the highlights of the patch notes include fixes to “several crashes” both in general and under certain conditions, along with improved stability of “Horizon Life” (the main online mode) and other online aspects of the game. For players that use wheels, there was a “Controller Disconnect” message that kept popping up, thus preventing many wheels from being set up properly. The wheel issue has now been addressed. For VIP players, certain glitches have been fixed, including one where Super Wheelspins were not being sent out to some players. PC users also got a specific set of fixes that addressed resolution scaling issues and low-res texture issues that were plaguing some players’ experiences. 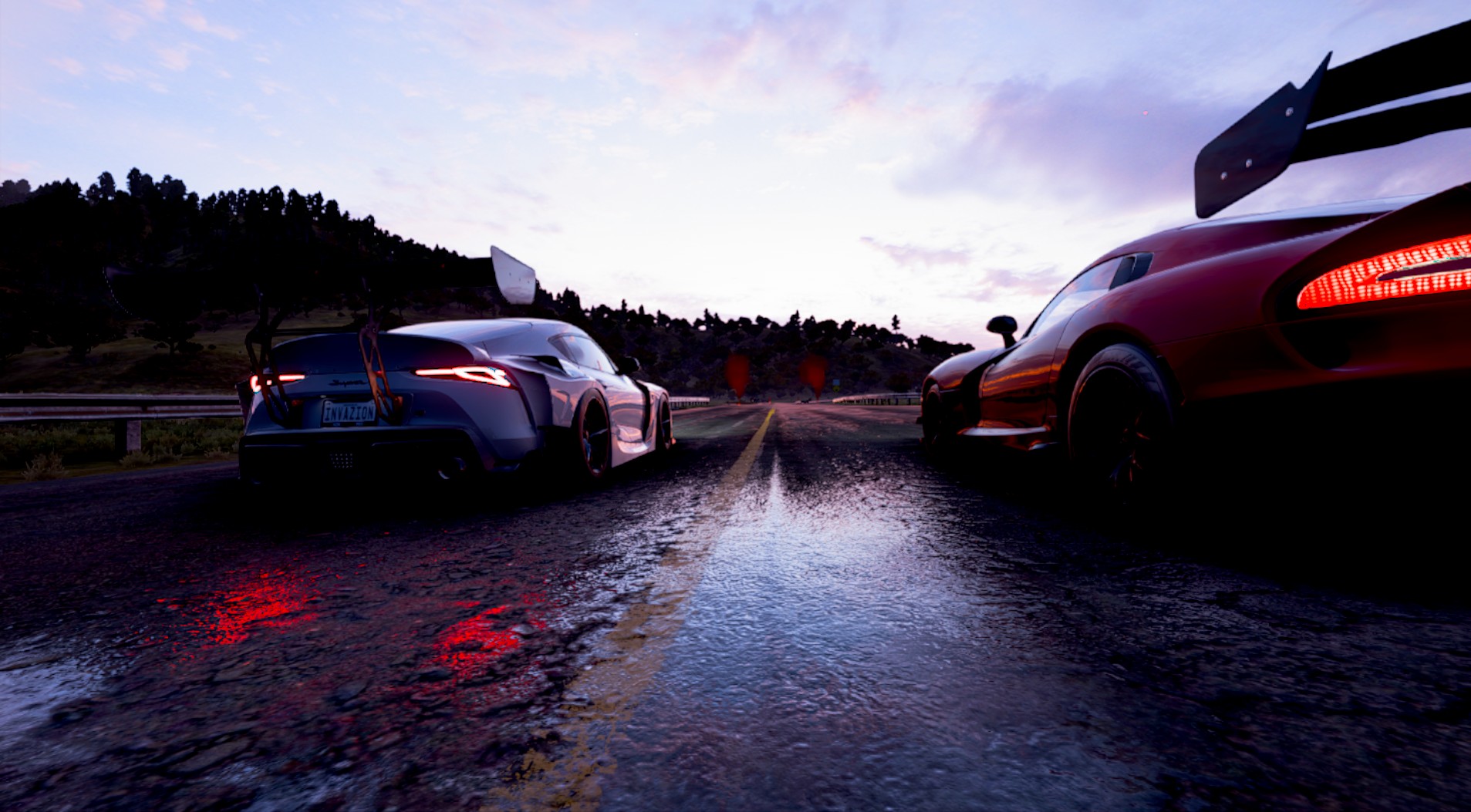 The divide in bug encounters seems to be pretty wide. While some bugs, like the online connectivity issues, were rampant enough for most players to be affected, there are some bugs that I have yet to encounter after nearly 20 hours in the game so far. There are even some players that have experienced memory leak issues, degrading their performance. This is in direct contrast to the experience that I’ve been having with the game, as I expressed in an article marveling over how well I’ve found its optimization to be.

That said, it’s great that Playground has addressed these bugs in such a timely fashion. The team is also keeping track of bugs that users have reported. Considering that past Forza releases (particularly on PC) have been plagued with issues before seeing an update, Horizon 5 still remains the best rollout so far, in my experience.