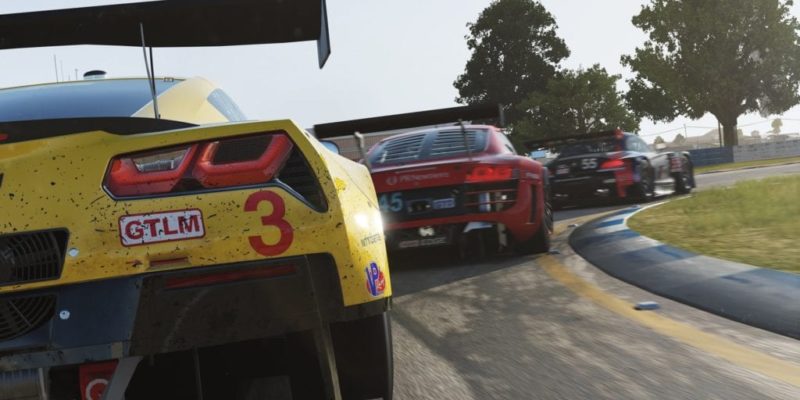 Microsoft forge ahead with their PC releases with the announcement of Forza Motorsport 6: Apex.

Forza on the Xbox has proved a solid franchise and now Microsoft appear to be dabbling with the idea of Forza on the PC with Apex because it’s not a full Forza release. This version on the PC from Turn 10 is a free to play “curated” version of Forza 6 and will be another Windows 10 exclusive.

Despite the fact its content is scaled down compared to Forza 6 on the Xbone, Apex will still feature 60 cars and six race courses. Around one third of the cars will be available to play. The rest need to be unlocked by spending in-game currency coins which can be earned by completing set goals during races.

If you don’t want to play for the currency then you can simply buy the content by purchasing more currency with real cash.

So why bother with this? A Forza at 4K running at 60 FPS with DX12  is not something to be sniffed at. Check out the visuals below and wait for the game’s release this spring.

Racing in the rain

Final Fantasy V remaster to come to Steam this November