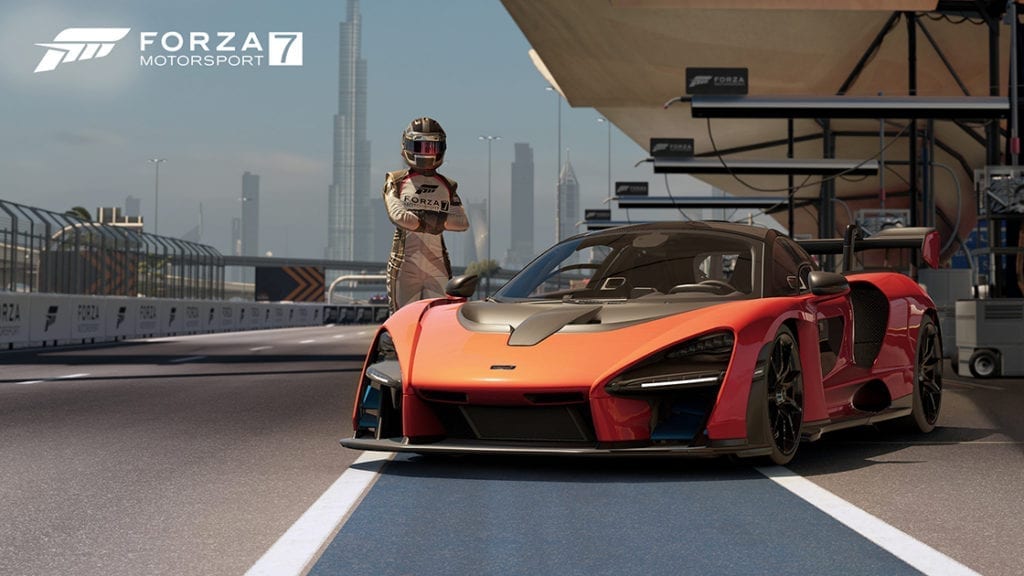 Microsoft’s Turn 10 Studios has made the somber announcement that support for Forza Motorsport 7 is wrapping up. In only a matter of weeks, the racing sim will be delisted from all digital storefronts — after four years on the market. The delisting will include a takedown of both the full game and all of the additional content that has been released for it over the years. This means that no new buyers will be able to jump in and access the title.

However, those who already own the game or buy it before it is delisted will have full access to all of its content. Those who still enjoy the multiplayer aspect of Forza Motorsport 7 will also be unaffected by this change, as all of its online services will remain active.

Even Xbox Game Pass players are not going to be left in the dust. Turn 10 states that “any Xbox Game Pass players who previously purchased DLC for the game, but not the game itself…will receive a token for the game through the Xbox Message Center so that you can continue playing Forza Motorsport 7.” These tokens will be distributed through August 2, and any unused tokens are not set to expire until September 15, 2023. 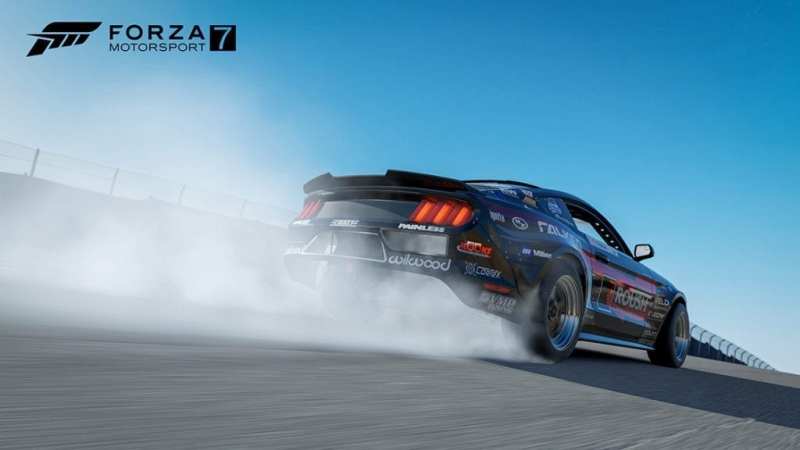 The end of a long road

When Forza Motorsport 7 was released in 2017, it marked the first time that a full Motorsport title had come to PC following the release of the free-to-play Forza Motorsport 6: Apex. As the series first outing on PC, and the second full Forza title on the platform entirely, it allowed a whole new generation of players to enjoy the long-running racing franchise.

Though its early days were marred with performance issues and controversy surrounding its lootbox system, the developers at Turn 10 Studios kept making changes, adjustments and improvements. This resulted in the game making a name for itself later down the line after several fixes and the full removal of the controversial system. Critically speaking, Forza Motorsport 7 fared relatively well despite its early issues. It sits at a score of 82 on Metacritic.

Forza Motorsport 7 will officially sunset on September 15. In the meantime, all editions are being offered at a steep discount. As for the future of the series, Turn 10 is currently hard at work on the next entry.

Officially known simply as Forza Motorsport, it’s set to be a new chapter for the series and a full-on revitalization of the Forza formula. Playground Games, Turn 10’s sister team, is putting the final touches on the forthcoming open-world Forza Horizon 5, which is set to release this fall. It will be the largest entry in the Horizon series to date, and will include some modernized features that will also make their way into the new Forza Motorsport.