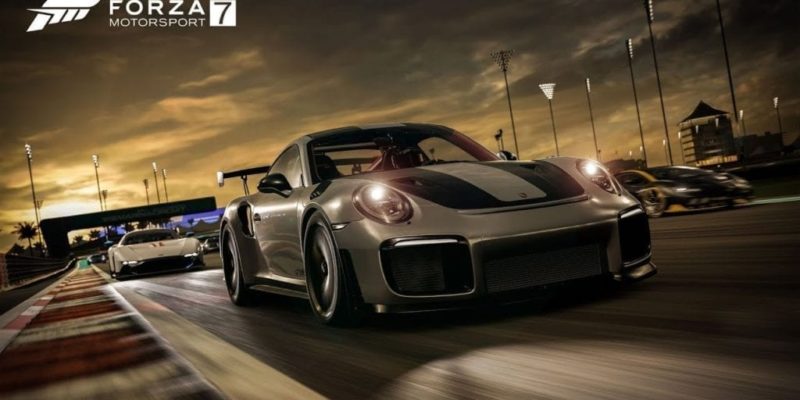 During the GameStop Expo in Las Vegas, Microsoft and Turn 10 Studios unveiled a brand new gameplay video of Forza Motorsport 7.

We get the chance to see the Dubai track, driving the new Porsche 911 GT2 RS, that is also on the main cover car of the game.

The game was actually played on Xbox One X and you should keep in mind that the stream on Twitch doesn’t actually do the native 4K resolution and 60 FPS justice.

You can check the whole the recording out below.

Forza Motorsport 7 will be out on October 3rd for Xbox One and Windows 10. It will receive an update for Xbox One X on the date the new console will arrive on the market, on November 7th.