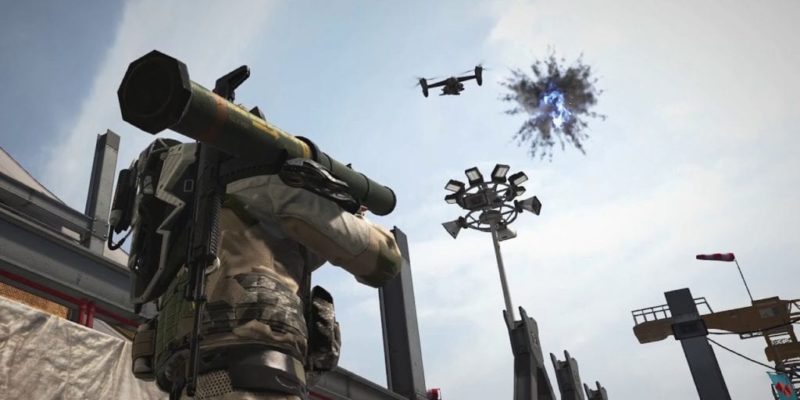 The online FPS Ironsight will be entering the next phase of beta testing with the open beta starting on 1 February.

A special pre-open beta will also kick off on 30 January for all owners of the founder pack. The beta will also introduce new content including four new maps, a new game mode, a new mission, and more.

During the closed beta, I had a quick dash around in a few games and it did have some potential although it still felt a little rough around the edges. If you enjoy a team based FPS with a load of weapons, drones, and other gadgetry then check it out when the beta launches.

Here’s a new gameplay trailer as a taster.

Cyberpunk 2077 may be appearing at E3 according to sources