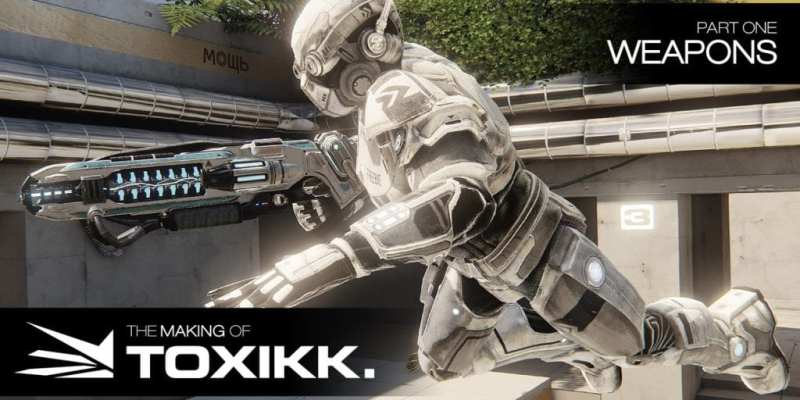 TOXIKK was announced two years ago and REAKKTOR Studios has been testing it for quite some time with public. Now it’s finally coming out.

The game is a great looking fast-paced FPS that features the speed of classic nineties shooters. We took a look at the game about twelve months ago and it was looking pretty tasty but the testing pool was quite small at the time to it was hard to get a good feel for the action.

TOXIKK now has a release date of 9 September and there will be a “free edition” of the game. That dooesn;t mean it’s free to play, think of it more like the demos of old with many of the full game’s features available and few locked out until you pay for the full game. Some maps won’t be available, there won’t be a server browser, no character customisation etc. A full list of what will and won’t be in the free edition is listed on this page.

Based on what we have played of TOXIKK it’s probably worth a look. REAKKTOR have taken a very sensible approach the game’s release and development which is a breath of fresh air in today’s competitive market.