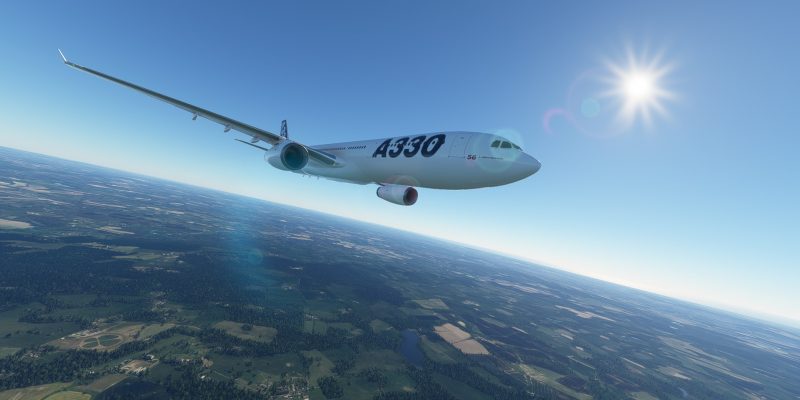 Since launch, a consistently smooth framerate has been hard to come by at times in Microsoft Flight Simulator. This is something that Asobo Studio developers keep promising to work on and improve. However, the most recent Sim Update III, which bumped Microsoft Flight Simulator up to version 1.14.5.0, has been causing even more issues in regards to performance. In the March 18, 2021 development update, Asobo confirms that it’s investigating the problem and will be addressing it “ASAP.”

It’s currently unclear what’s causing the issues, at least on a player level. However, scour Microsoft Flight Simulator‘s official subreddit or its own forums, and you’ll find lots of complaints about the drop in performance, even from folks who own high-end machines. I can also speak for myself here. I would normally get by with 40-50 fps on average with high settings, but lately it’s been mostly topping out in the 30s or lower. Plus, I’m also getting some stuttering issues that other people have reported.

The developers have yet to provide an exact timeline as to when these issues will be fixed. That being said, it’s now shot up near the top of the Feedback Snapshot that the studio updates on a weekly basis. In addition, the same Snapshot continues to acknowledge that the team is working to have more performance enhancements implemented in Microsoft Flight Simulator by this summer, along with the implementation of DirectX 12. In a recent Q&A livestream, a couple of the developers also confirmed that the development of the Xbox version of the sim is helping greatly with memory optimization, adding further to the promise of better performance for PC users by this summer. 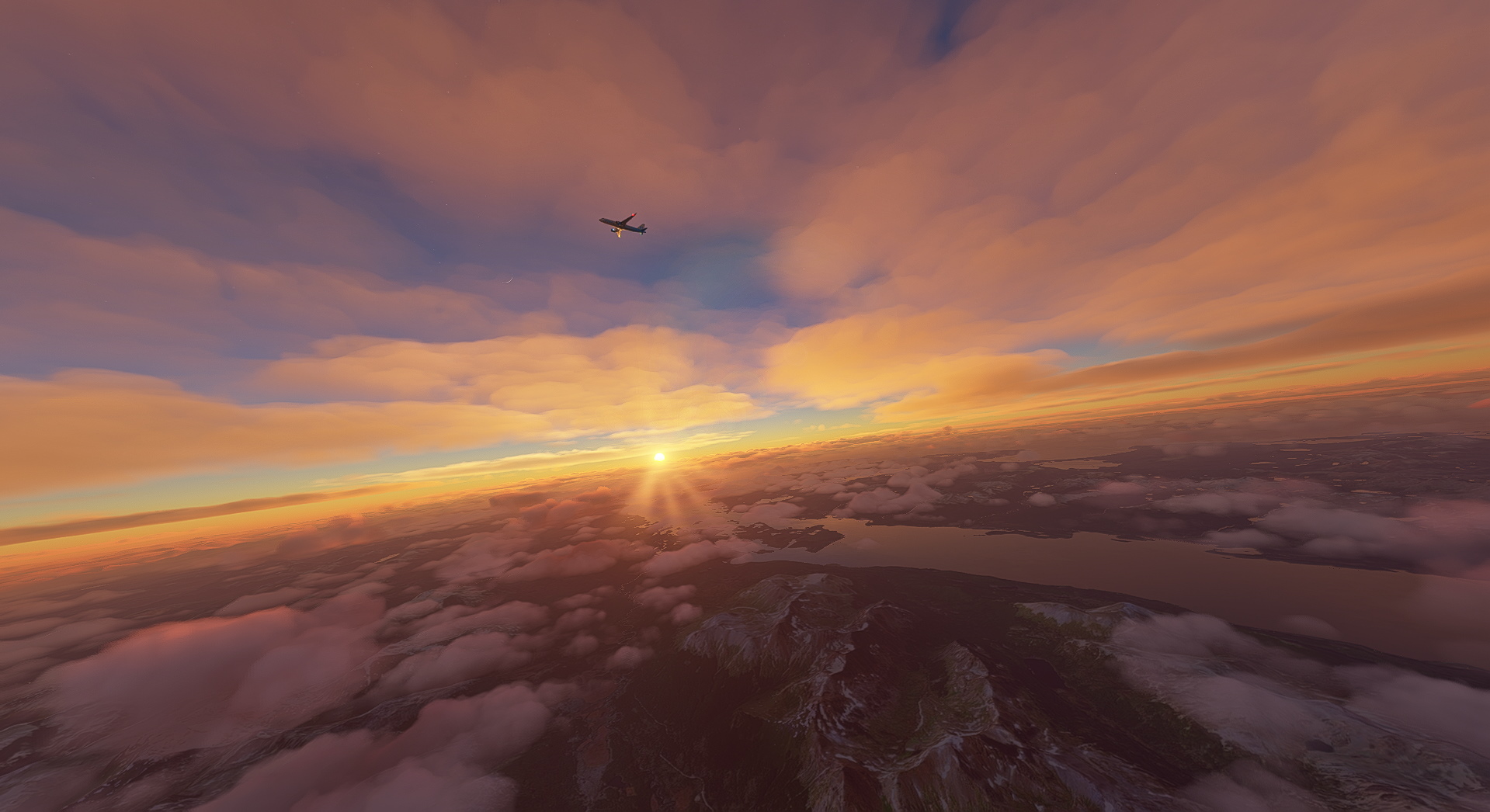 The next major update to look forward to is World Update 4, which will enhance the scenery of France and Benelux. That update is set to release at some point in early April. At this time it’s unclear if the rapid fix for the recent performance degradation will be included in that update or if it will instead be released beforehand.

The aforementioned Feedback Snapshot also adds dates to a couple of other queries from the players in the community. Here are some highlights:

Updates to the Garmin G1000/G3000 GPS systems will be made successively across Sim Update 4, 5, and 6. The live weather system will also be updated in a similar fashion in Sim Update 4 and 6. Another frequent issue relates to the low-res ground textures. That one will be addressed in World Update 4, 5, 6, and beyond in “ongoing regional fixes.”

In short, Asobo has its work cut out for it. These are just a few of the issues that need addressing. All things considered, your experience with Microsoft Flight Simulator can vary greatly depending on your hardware. While the aforementioned performance degradation has affected a lot of people, others are reporting that all things are good on their end. PC games are known for being temperamental sometimes, but Microsoft Flight Simulator really does seem to take the cake for doing what it wants, how it wants, and when it wants.