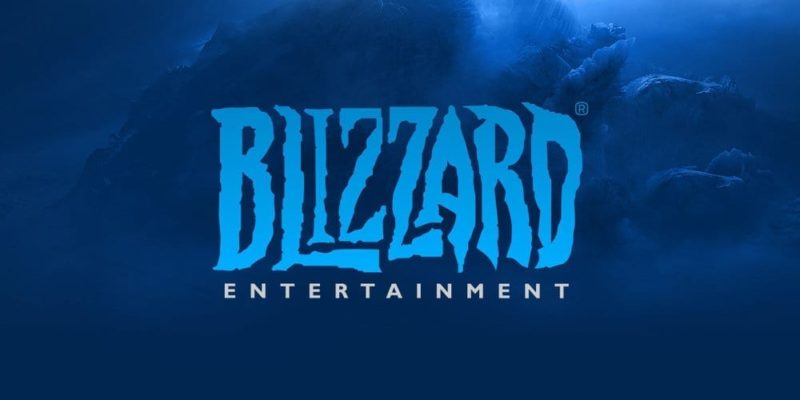 Earlier today, Blizzard cofounder Frank Pearce announced his departure from the company after 28 years. In the message left at the developer’s website, Pearce wrote that it was his time to move on, and to “pass the torch to the next generation of leaders.” 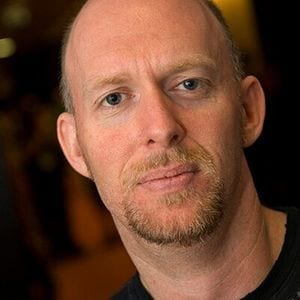 Pearce spent nearly three decades at Blizzard, which began its game-making legacy in 1991 as the company called Silicon & Synapse. Back then, the developer wasn’t known for its famous franchises like Diablo and StarCraft. At least, not yet. Instead, it created games like RPM Racing and The Lost Vikings before hitting its stride with Warcraft: Orcs & Humans in 1994. Pearce wrote about his early days as a part of Silicon & Synapse and expressed pride in the growth of the Blizzard Entertainment that we know today.

“[Blizzard president J. Allen Brack] offered me an opportunity to join him and [Blizzard cofounder Mike Morhaime] in their adventure and dream to make video games,” Pearce wrote. “Video games were a passion that we shared, and I had only a fleeting hope that I would have the opportunity to make games one day.

“The decision was easy for me — I did not have the benefit of internet searches to help start me down the path. Allen’s offer letter was the best and only chance I thought I might ever have. Looking back, I know how incredibly fortunate I was to have been a part of what Blizzard has become.”

What’s next for Pearce? Interestingly, he’s not looking for another development gig. Instead, he plans on taking it easy for a while, spending time outdoors and learning how to play an instrument. So, if you’re wandering around the woods in California near Irvine and hear “Wonderwall,” it might be Pearce.

So long, and how I mine for fish

Blizzard president J. Allen Brack also released a statement on Pearce’s departure. He wrote about the first time he ever met Pearce, whom he described as an introvert — which is likely true; Pearce isn’t the most recognizable faces of Blizzard. Brack wrote that Pearce was “intimidating” and “a bit gruff,” but he had a passion for games and a love for his co-workers and for Blizzard.

“Like many of us, Frank is an introvert,” Brack wrote. “Thus many of you haven’t seen a lot of him publicly, nor seen the deep impact he’s had on Blizzard, and on the culture specifically. But Frank has been here from the beginning, building and expanding the foundation and championing the values behind everything Blizzard does. Blizzard is better because of Frank Pearce.”