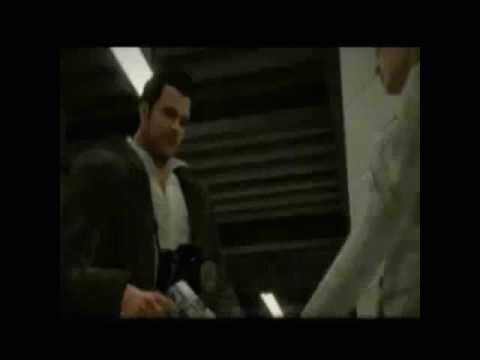 Capcom’s Seth Killian has said that Frank West “will be making appearances in as many games” as Capcom can get him into.Speaking to Destructoid for their podcast, Capcom community man Seth Killian noted that we’ll definitely see more of everyone’s favourite zombie-killing photojournalist.”For better or for worse, [Capcom of] Japan has understood that ‘the west’ likes Frank. So maybe that’s why he’s called Frank West? I don’t know…” pondered Killian. “Rightly or wrongly [Capcom of] Japan is convinced that Joe Six-pack here in America love god damn Frank West.””He will be making appearances in as many games as they can get him into,” confirmed Killian.Apparently, Killian went on to tease that Frank will appear in the next Puzzle Fighter game, which could just be an extremely cruel joke. Either way, we’re looking forward to seeing what he pops up in.So far, dear ol’ Frank – who’s covered wars, y’know – starred in Dead Rising and popped up in Tatsunoko vs Capcom. He’s confirmed for Lost Planet 2, he left a note in Left 4 Dead 2’s The Passing DLC, and we wouldn’t be surprised to see him in Marvel vs Capcom 3.