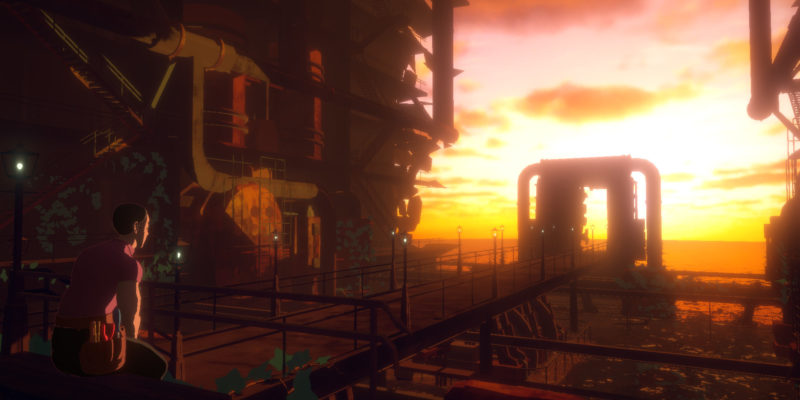 Following its July 22 release, the visual novel that is Necrobarista will soon be getting even more content to beef up its caffeinated offerings. Developers Route 59 Games has announced that free Necrobarista DLC will add both gameplay and story additions will be coming, as reported by USGamer.

“Maddy’s story is finished for now, but if you were wondering about those troublesome teens Tuan and Hannah, or the secretive and sultry Samantha, or that guy from the OP with the waistcoat and cigar, wonder no further: we’ll be telling those characters’ stories as well,” the studio shared. “Starting later this year, we’ll be releasing several(!) DLC chapters at no extra cost, telling side stories set within the Terminal featuring these characters.” 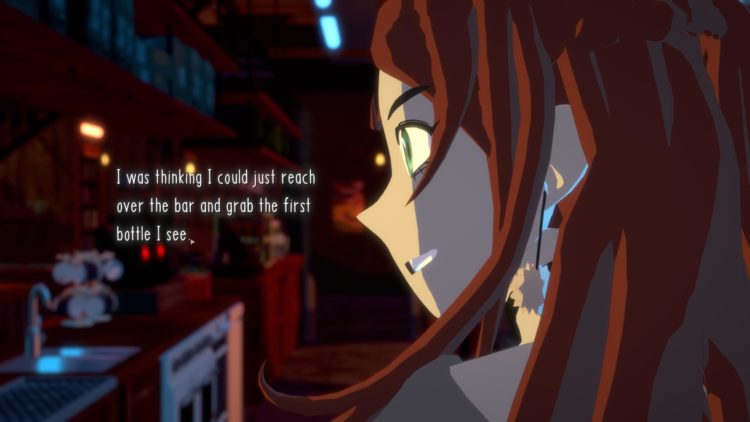 The success of Necrobarista has placed a bigger spotlight on the visual novel. Many were wondering if the narrative could have been kept tighter. Some of the characters introduced in the game could use some fleshing out as well. The new additions will hopefully address some of the issues. The first Necrobarista DLC will be focused on gameplay. It will be “a rework of the [REDACTED] system and the addition of a [REDACTED],” and Route 59 Games is hinting that it will have something to do with the game’s development history

Details about the Necrobarista DLC that adds more story will follow after. Of course, the developers will also be working on patches during the meantime. The latest one should already be out for all aspiring baristas in the Australian outback.

In our review, we found Necrobarista‘s “excellent presentation, strong writing, and likable cast of characters” were big draws. The story that it tells definitely hits some emotional beats. Fans of visual novels or good stories, in general, should definitely check this game out.

Necrobarista is now available on Steam and mobile devices. Consoles will have a later release date.

20XX, Barony, and Superbrothers: Sword and Sworcery are free this week on the Epic Games Store 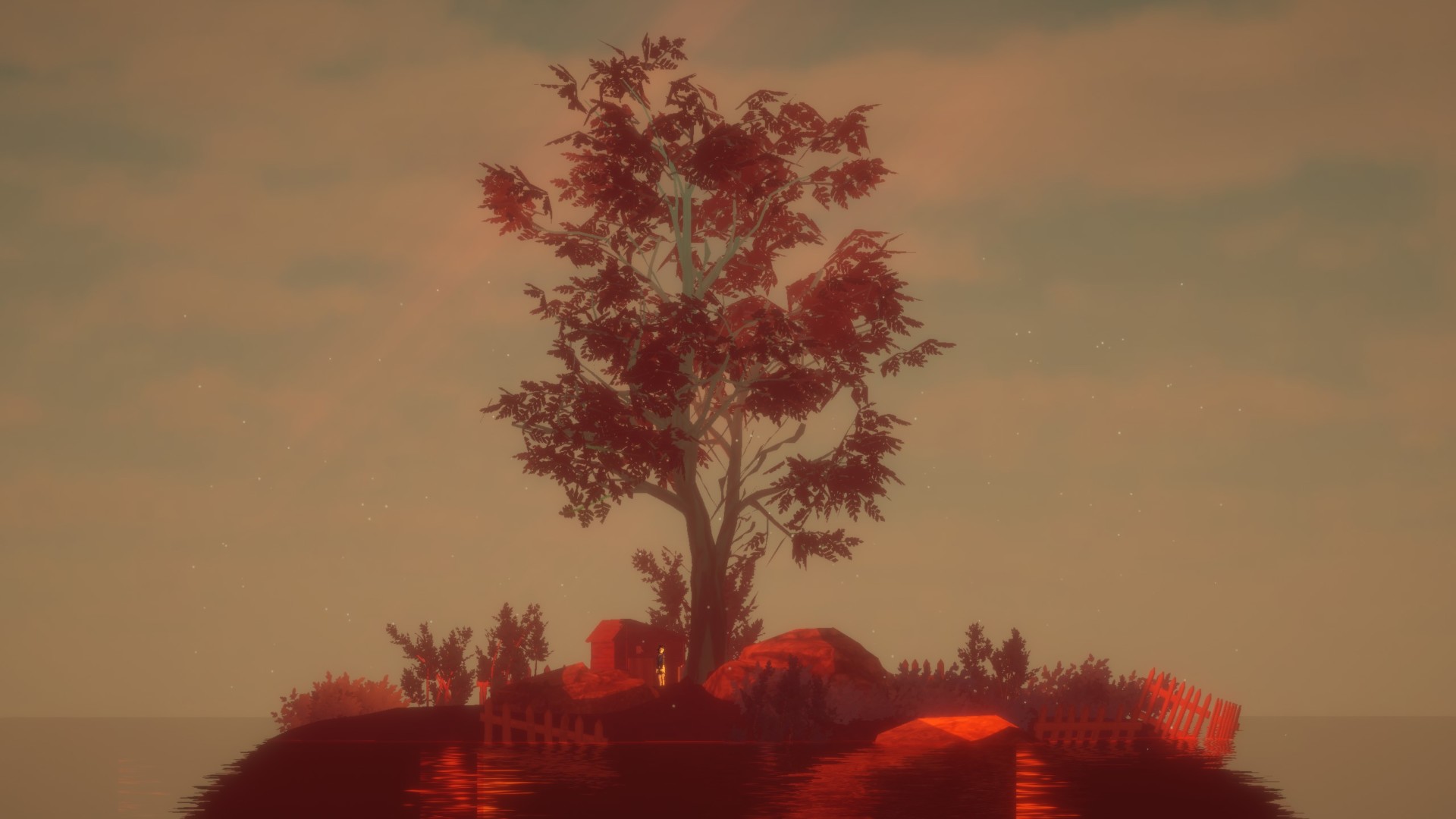 Necrobarista review - Knee-deep in the decaf 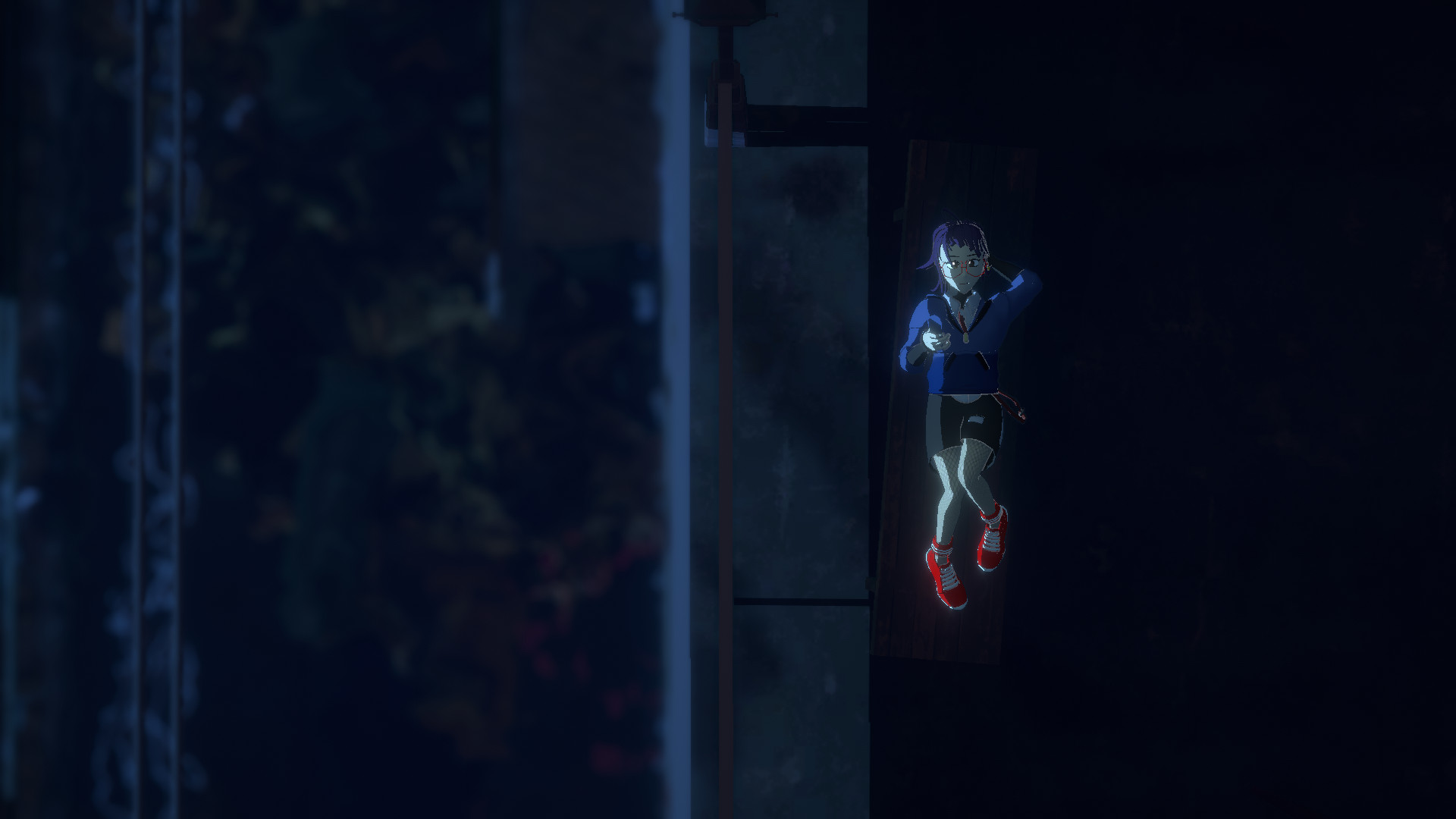 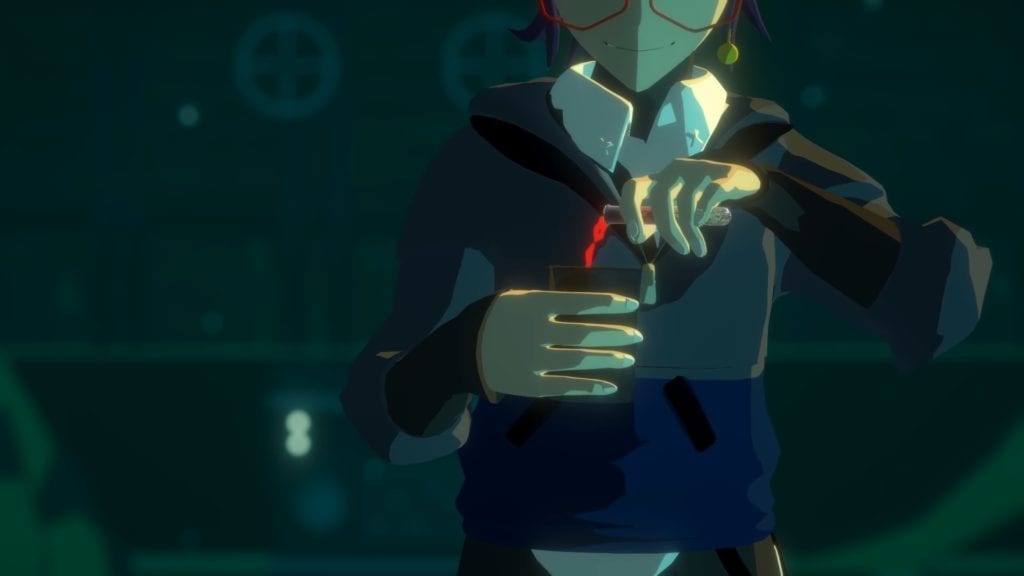