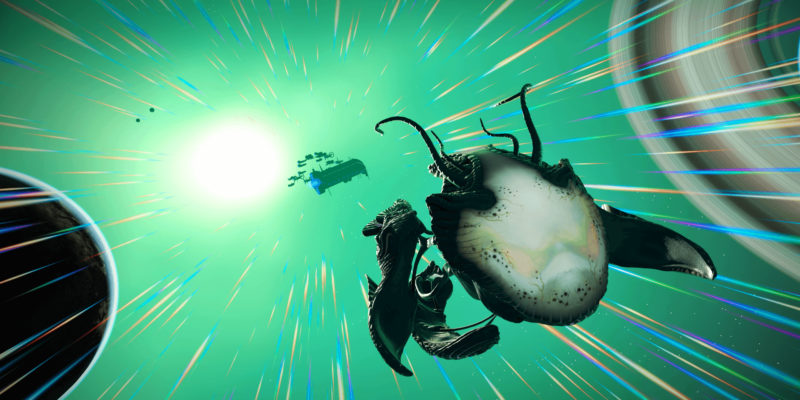 No Man’s Sky has received a new update that introduces living spaceships to the game. Players will be able to grow their own gooey, sentient ships from an egg into a powerful living vessel.

The free update is available to players who travel to the Space Anomaly. There they’ll find something called a Void Egg, which they can raise slowly over time. Eventually, it can be used as a special living spaceship. This ship can’t be upgraded in the same manner as a regular one. Instead, a unique set of internal organs will determine the ship’s attributes.

The Living Ship is the first new spaceship since the Atlas Rises update. It represents a shift in the way Hello Games will approach new content going forward. Previously, the studio would work for months to drop an expansive update. In 2020, the plan is to do away with this system in favor of smaller, regular updates that provide quirky, new content drop by drop. 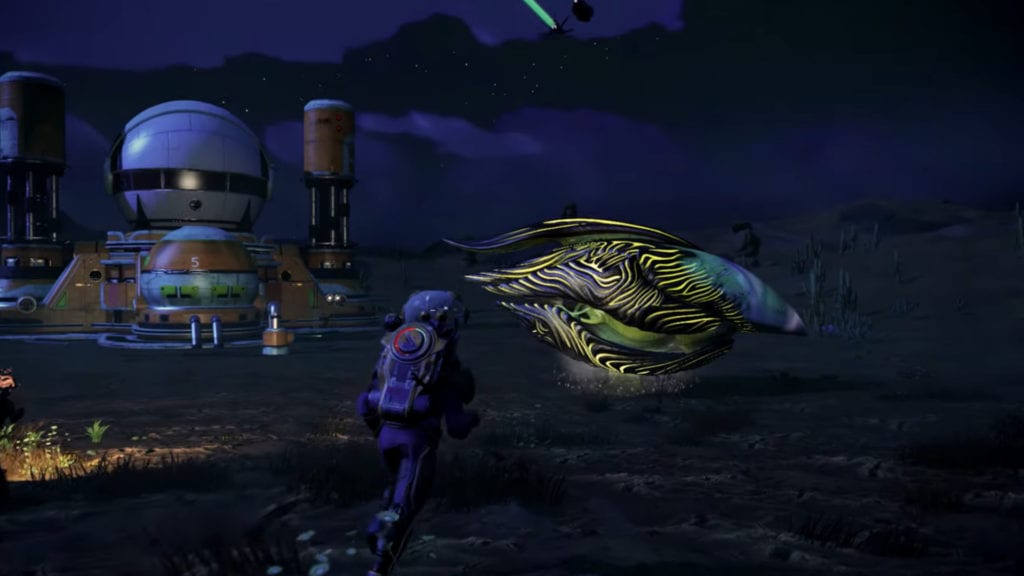 While player response to large updates in the past has been positive, Hello Games claim that this created a problem. With months between the arrival of new content, dedicated players would constantly wonder (and, presumably, ask the studio) if No Man’s Sky would get any more updates at all.

You can’t take No Man’s Sky from me

In the years since the release of No Man’s Sky, Hello Games has provided an exemplary amount of updates and new content. The release version of the game failed to live up to its massive hype, with many players feeling disappointed that promised features were initially missing. Hello has worked tirelessly since this to not only deliver these absent features, but also fill the game with new content to keep players engaged.

The fruits of this labor speak for themselves, with Hello boasting more players in January of 2020 than the same month in 2019, and each of these players clocking longer play sessions as they explore the nooks and crannies of No Man’s Sky‘s vast universe. Other studios could stand to learn a lesson or two about fixing games that initially underwhelm at launch.

By A.K Rahming35 mins ago
News

By Steven Wong50 mins ago
News