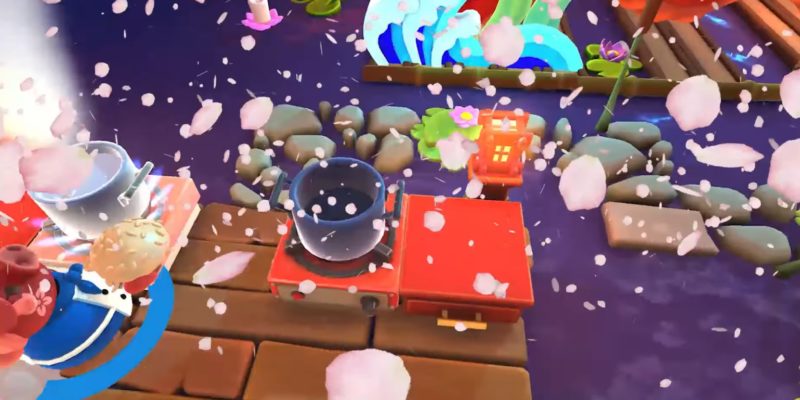 Your time in the hustle and bustle of the kitchen is far from over. Following the release of the summer Sun’s Out Buns Out DLC, Team17 and Ghost Town Games are back at it again for Overcooked 2. This time around, aspiring cooks can look forward to a free Overcooked 2 seasonal update coming on October 1.

Teasing on its official Twitter account, Overcooked 2 talks about “crunchy golden leaves, ruby sunsets and the sweet smell of woodsmoke drifting from your BURNING KITCHEN!!!”

With the Mid-Autumn Festival coming right up, it would seem that the Overcooked 2 seasonal update will cater to that particular festival. The Eastern themes are blatantly obvious, even for such a short teaser.

Does that mean we are getting to bake mooncakes in the crazy co-op game? I have no idea, considering the very vague teaser. It would not be a surprise to see such specific cuisine make its way into Overcooked 2.

There may be a chill in the air, but Autumn is a beautiful time of the year. 🍂

Crunchy golden leaves, ruby sunsets and the sweet smell of woodsmoke drifting from your BURNING KITCHEN!!!

A free seasonal update is coming to Overcooked 2 on all platforms October 1st…PREPARE. 🔥 pic.twitter.com/xTtyQ6AXbC

The Sun’s Out Buns Out DLC brought new summer recipes and a fun, summer party vibe. Ice cream floats were certainly an appropriate addition to the expanding cookbook. It is likely we will see more of the same with the upcoming Overcooked 2 seasonal update.

The themed map, as well as the expected new levels, will likely feature more dragons and Eastern architecture. If the DLC is similar to previous offerings, players can look forward to new chefs, new recipes, and of course, plenty of challenges to make you wish you never started on the Overcooked 2 seasonal update in the first place. The fact that it is all free is just awesome on the part of the developers and publisher. 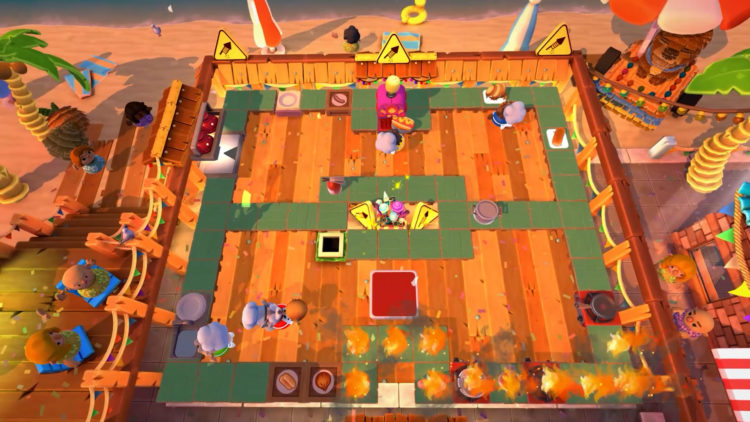 If you have not yet partake in the madness that is Overcooked 2, there is an updated collection of both the first game and its sequel coming to next-gen consoles. The Overcooked! All You Can Eat edition has not been announced for PC yet, but fingers crossed on that one.