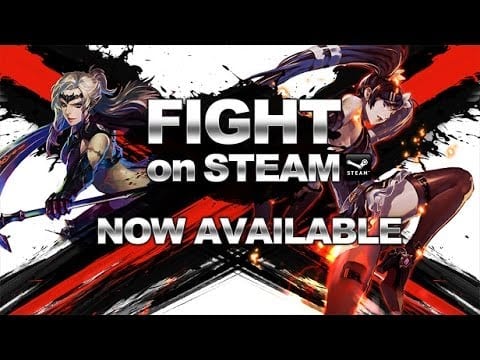 Judging by this screenshot, ArcheBlade is pretty equal-opportunities when it comes to skimpy costumes.

ArcheBlade puts you in control of one of 14 different fighters and has you battle it out with other players across a wide variety of maps and game modes. You can duel a friend, or hop into a free-for-all multiplayer brawl, or try your hand at a team mode like Capture the Flag. If you’re a fan of fighting games (as, despite the numerous game modes, this is apparently inspired by Street Fighter and Tekken) you might want to give it a look. And why not? It’s free! Although you can also pay £15 for a Starter Pack that unlocks a character, gives them an exclusive customisation item, hands you some in-game currency, and gives you a 7-day experience booster. Still, you may still want to have a go before shelling out your cash.

Have a look at the launch trailer below and decide if it’s something that’s up your brawling alley.