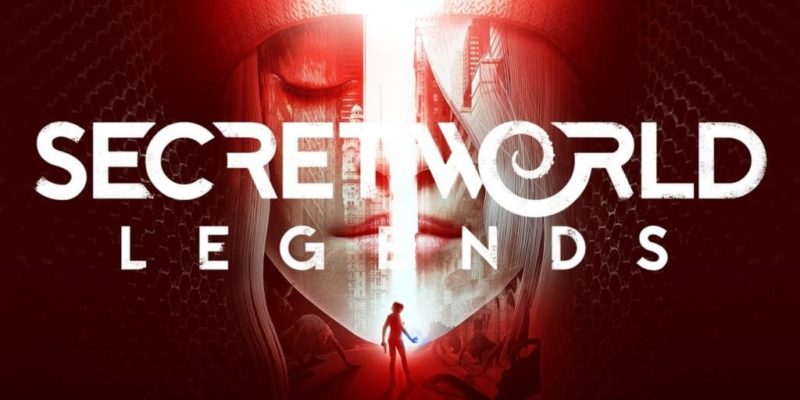 At the end of February, Funcom revealed that they were planning to redesign The Secret World player experience. Today they have given the redesigned game the new name of The Secret World Legends. It’s also going free to play.

In a letter from Executive Producer Scott Junior, he reiterates that the changes are sweeping, so much so that they are going to have two servers, one for players of the original game and one for Legends. Players joining the new versi0n of the game will start from scratch. He explains:

“If you’re intrigued by Secret World Legends but don’t want to leave behind the things you’ve worked hard to attain in The Secret World, worry not: a free transfer process will allow you to move vanity items like Mounts, Pets, Vehicles, and other customizations that have been purchased through the item store from The Secret World to your characters in Secret World Legends. We’ll have more information on this process and which items will be transferable as we get closer to launch.”

Due to the many changes coming to the game, Funcom has launched a closed beta test starting from today and interested parties can sign-up on the new website. If you have never played this MMO we think you should give it a shot, it’s pretty good.