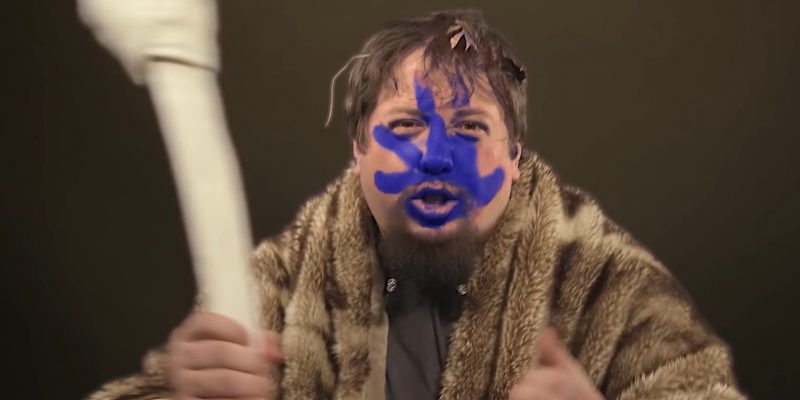 Sid Meier’s Civilization VI has received plenty of attention in recent months. The team over at Firaxis Games has been putting out a continuous stream of updates that have given players more reasons to jump back in. The latest addition of Vietnam as well as leaders Kublai Khan and Lady Triệu are are but some examples. However, there are some free goodies for those of us who do not feel like forking over money. The latest free community update for Civilization VI focuses on everyone’s favorite Barbarians.

The update scheduled for February 26 will add in the Barbarian Clans game mode. This adds six new clans, each with their own special units and even terrain preferences. They are more than just pests to be rid of. This time around, players will have more options when it comes to dealing with the raiders.

Driven by player feedback, Firaxis has expanded on the gameplay when it concerns the Barbarians with this free update for Civilization VI. You get to decide if you want to stop or help clans convert into a city-state. You can outright destroy them, or raid them to earn some Gold and reduce their progress. Or, you can contribute to their coffers and aid their progress in becoming a city-state.

Additionally, bribes will stop them from attacking you, you can add their strongest unit to your army, or you can even incite them to attack other civilizations. Sounds like the real deal.

The free update for Civilization VI does not just stop there. The Leader Selection Pool will be part of the update as well. Similar to the Natural Wonder and City-state Picker, this new feature allows players to customize the pool of leaders that can be used in a game.

Furthermore, the February update will make some adjustments to the AI and tweak the balance. Much of the AI adjustments concern air units and air combat. Policy slots have been shifted for certain governments. Some Natural Wonders have also been rebalanced, together with additional text clarifications.

The full patch notes are yet to be revealed. Stay tuned for more when the free update arrives on February 26 for Civilization VI. 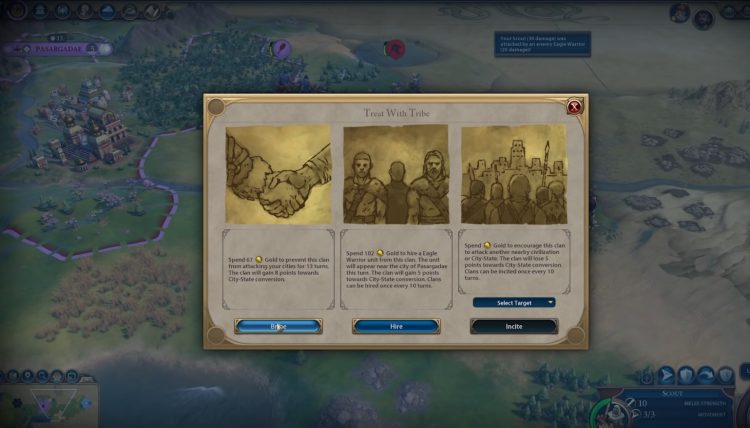