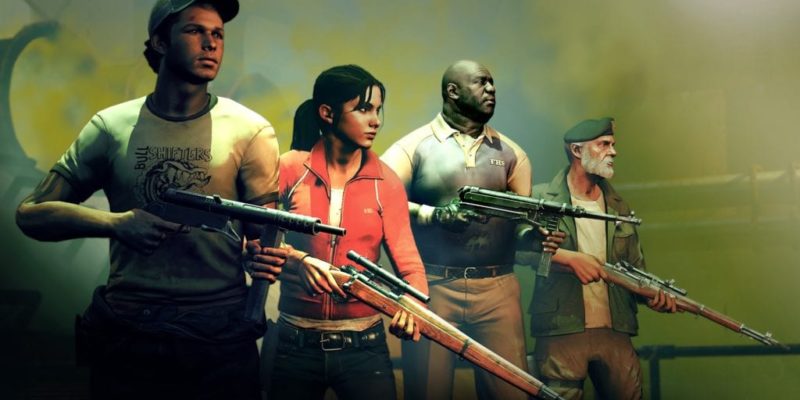 Two of the premier zombie-shooters on the market have joined forces, with Zombie Army Trilogy getting a free Left 4 Dead-themed update.

The update adds all eight survivors from Left 4 Dead and Left 4 Dead 2 as playable characters in Zombie Army Trilogy, giving Bill and Zoey a chance to fight the Nazi zombie menace alongside some World War 2 snipers. And if you’ve still got questions, 2000 AD have released a 12-page comic explaining how Left 4 Dead‘s survivors wound up in the zombie-infested Germany of the 40s, which can be downloaded entirely free.

If you don’t actually have Zombie Army Trilogy, Steam are selling it for 66% off right now, dropping the price to £10.19.

XCOM 2 trailer shows how the mobile Avenger base will work

Rick and Morty can now commentate your Dota 2 games