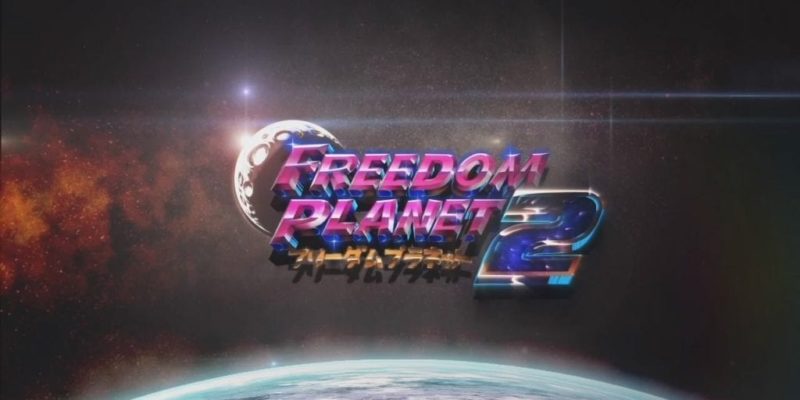 These news might surprise a few people, but it seems like sleeper-hit Freedom Planet will get a sequel! The fast paced two-dimensional platformer became a cult hit and reading Stephen DiDuro’s (developer of the game) comments about the Freedom Planet 2 makes us hope for an even better follow-up:

“The original Freedom Planet was modeled as a tribute to Sega Genesis platform games. We’ve learned what works and what doesn’t, what’s fun and what’s frustrating, what we should expand on and what we can afford to lose. With all of this in mind, we feel that we are ready to bid farewell to nostalgia and create a sequel that will define Freedom Planet’s identity as a franchise.”

Freedom Planet had a nice Sega Mega Drive touch on it, but this time it seems that developers want to upgrade every aspect of the original game, even its graphics and looks. Independent developer GalaxyTrail aimed with its original release towards a 16-bit style art-style that should mimic the look of titles released for the Sega Genesis, particularly the Sonic the Hedgehog series.

The three main heroines will return on Freedom Planet 2, which included a fully voice-acted campaign. Gamers will have the option to choose among “Adventure” and “Classic” mode, with more details and an updated difficulty system.

It’s obvious that the new dev team aims about an even more unique experience, without the need of Kickstarter and a complete and well structured release. Freedom Planet 2’s beta version will probably be ready by mid-2017 with the possibility of a public demo before then.

Flippfly Needs Our Help for Choosing Their Next Project