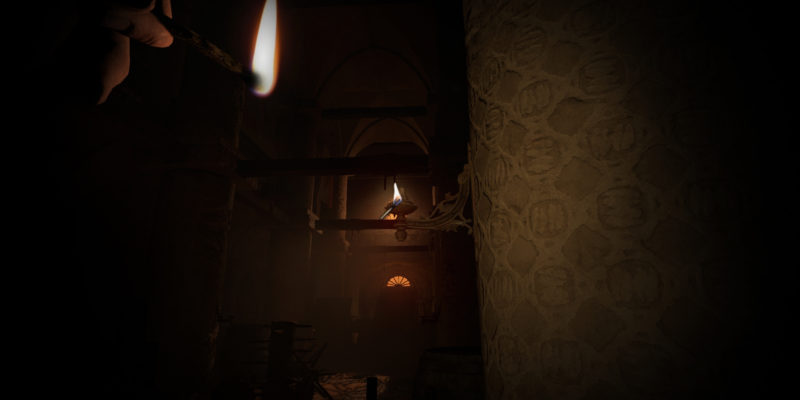 Following a brief look at some gameplay in previous weeks, Frictional Games has now gone into more details about how players will see Amnesia: Rebirth as “a fresh experience.” It has been 10 years since the first game though, so honestly, anything new would seem fresh at this point. That said, creative director Thomas Grip took to the PlayStation Blog to share more. What we saw definitely felt very Amnesia-like, but the small tweaks implemented in the new game will have “a lot of benefits” for the overall experience according to Grip.

While darkness is expected to be a constant companion in Amnesia: Rebirth, there are solutions to that. Instead of relying on tinderboxes to light torches, players will have matches this time. These can allow for multiple sources of light. In times of emergency, you can also rely on them to be a much needed source of light. However, that does not mean you are safe. It will instead open up more ways for the developers to add in new twists to the Amnesia: Rebirth formula.

To illustrate his point, Grip gave the example of a dark tunnel. Players can choose to use matches for an easier time navigating, or save it for a proper light source further ahead. However, if you move at speed, matches will blow out faster. You will need to balance your speed to make the most of matches. Slowing down in the darkness definitely does not sound like a safe idea.

Matches might also go out at the most convenient of times, such as when you hear incoming footsteps. This system also allows for Frictional Games to simulate some organic scares. Imagine lighting up your matches in Amnesia: Rebirth only to come face to face with a terrifying monster. Such dynamic gameplay will certainly shock and surprise.

The sanity system will also make a return in Amnesia: Rebirth. However, it will be updated to be “more reactive” and show how it affects the players. It’s represented through a mysterious ailment, which will do far more than just make protagonist Tasi Trianon black out and collapse. The more fear she feels, the more players will suffer the symptoms. You will need to experience it for yourself to see how exactly it will be built into the story.

This system will also tie-in to the fail state of Amnesia: Rebirth. If Tasi succumbs to her fear, her looks will change, but the impact on the narrative will be more substantial. It goes as far as to threaten her life, as well as those of her loved ones. This is in stark contrast to The Dark Descent, which simply pushed players’ progress back a little, with changes to the environment. 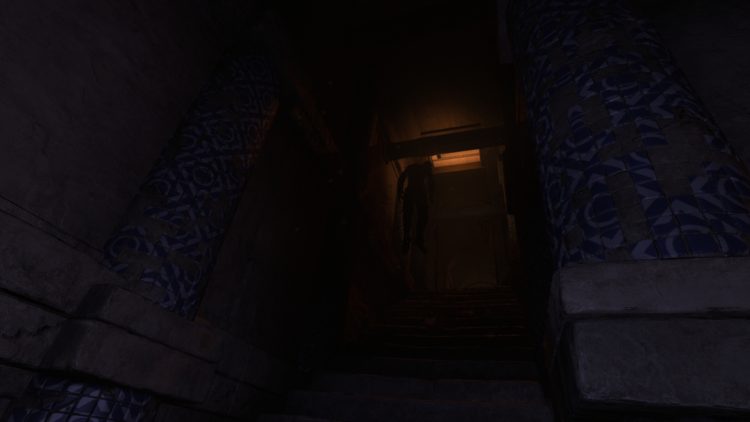 All in all, it certainly sounds like Amnesia: Rebirth will be the shock to the system that horror fans have always wanted. We will all find out on October 20 when it launches on Steam, the Epic Games Store, and GOG.