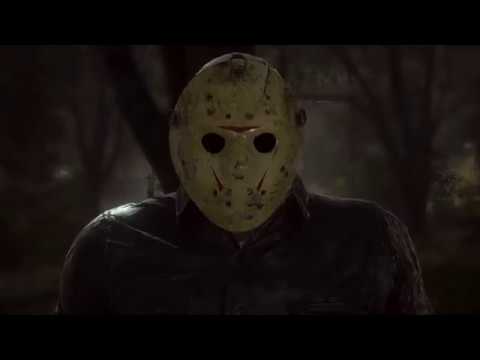 Gun Media and IllFonic are just about ready to release Friday the 13th: The Game.

Sadly they couldn’t coincide the release with a Friday the 13th and have settled for 26 May which thankfully is a Friday.

This is a third-person horror survival game in which players take on the role of a teen counselor or Jason Voorhees. Players will have to stay alive as the teens while Jason will roam around using different abilities to scare the crap and eventually kills the pesky kids. Jason will also appear in various forms from all the different Friday the 13th movies.

As this is based on a classic movie series, it has a chance of being absolutely terrible but perhaps the subject matter might just be horrifying enough to make this one shine. The fact that it’s multiplayer focused might make this interesting.

The game will be on sale soon on Steam.