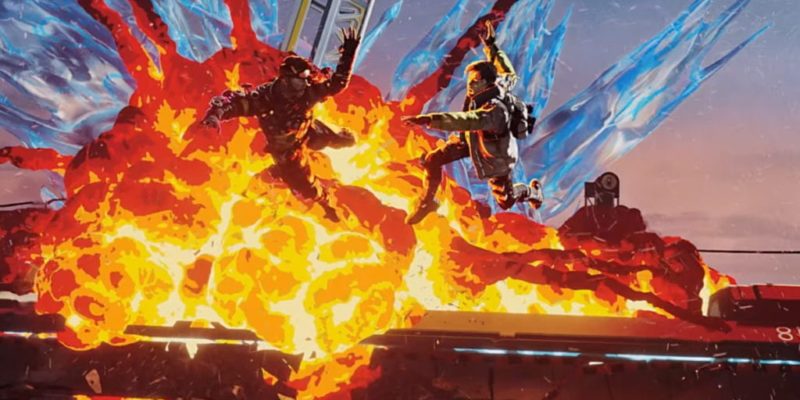 It seems like Respawn Entertainment still has a heavy focus on its battle royale title, Apex Legends. The most recent timed event for the game’s third season brought with it Halloween goodies to celebrate the holiday. In its second season, there was a limited solos mode, allowing you to fight on as a team of one. Now, the latest timed event will invite you to play with a friend in the recently announced duos mode.

The design of Apex Legends is rather different from other battle royale titles on the market. For starters, your only team options are to roll onto the battlefield with two other partners, forming a trio instead of a four-player squad. The new duos mode that launches on November 5 will trim down that group by one, allowing you to take on other pairs out there within the Season 3: Meltdown map. However, it doesn’t indicate how long the event will last.

Starting next week, for a limited time, it takes ✌.

Dive in to Duos 11/5. pic.twitter.com/uJkk7txcNE

Obviously, many had questions about how viable a first-person battle royale shooter would be with other prominent franchises on the market. It was only recently that Fortnite blew itself up, sucking the entire world into a black hole. PUBG also recently launched a lite version of its game, allowing those with modest PC builds to still enjoy the experience. However, these haven’t really impacted Apex Legends. A tweet sent out via its official Twitter account indicated that it had officially hit 70 million players — and that’s nothing to scoff at.

Apex Legends has officially hit 70 Million players worldwide! We are constantly so humbled and thankful for all of your support. ❤ pic.twitter.com/GUn1AabqC8

The Apex Legends duos playlist will start on November 5. There isn’t any indication at this point if it will add new player or weapon skins. But, if it’s anything like the previous timed events, there will probably be something in it for you and a partner if you make it to the champions circle. If anything, you won’t have to rely on that third person in your squad who never seems to revive anyone. 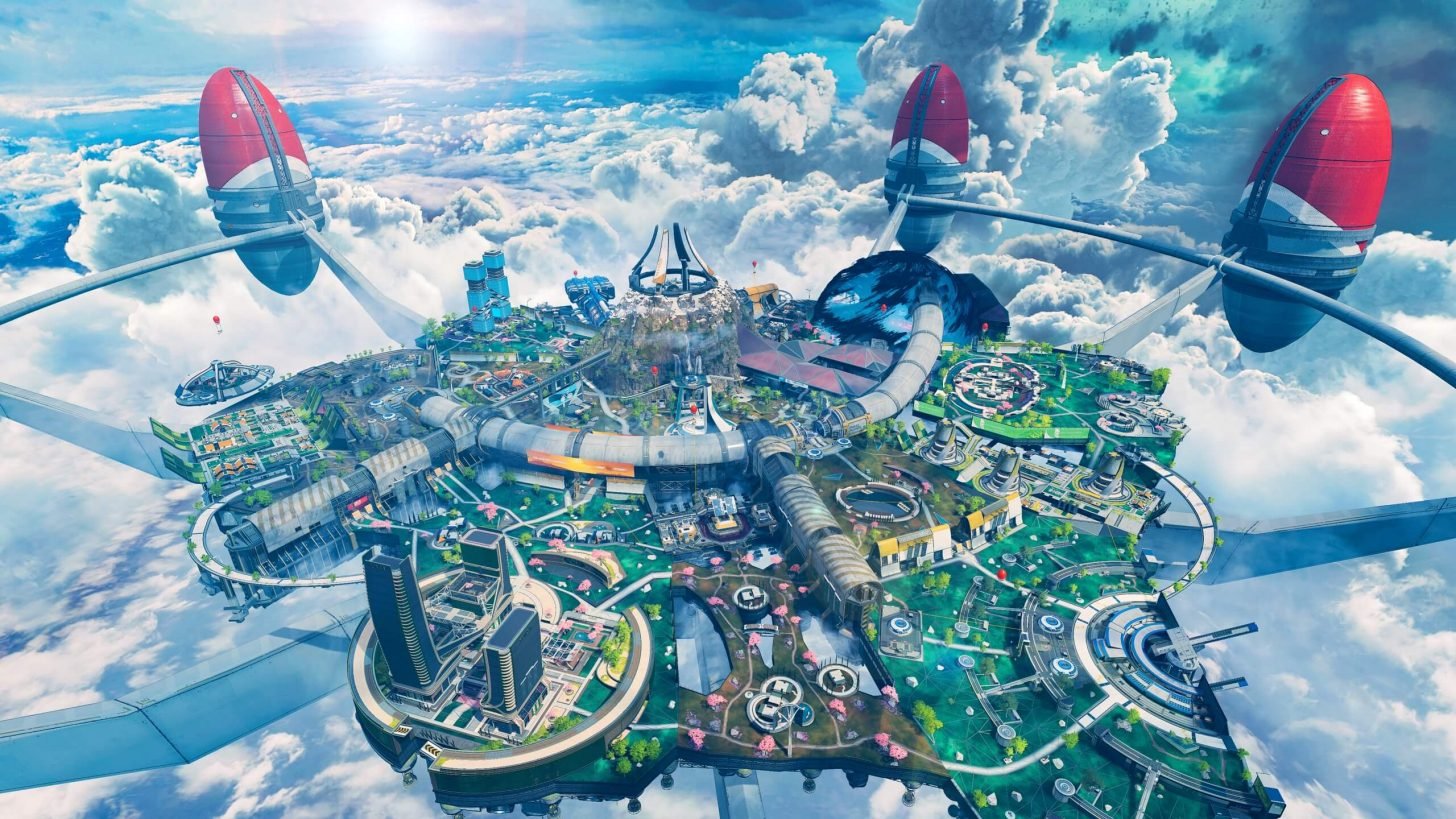 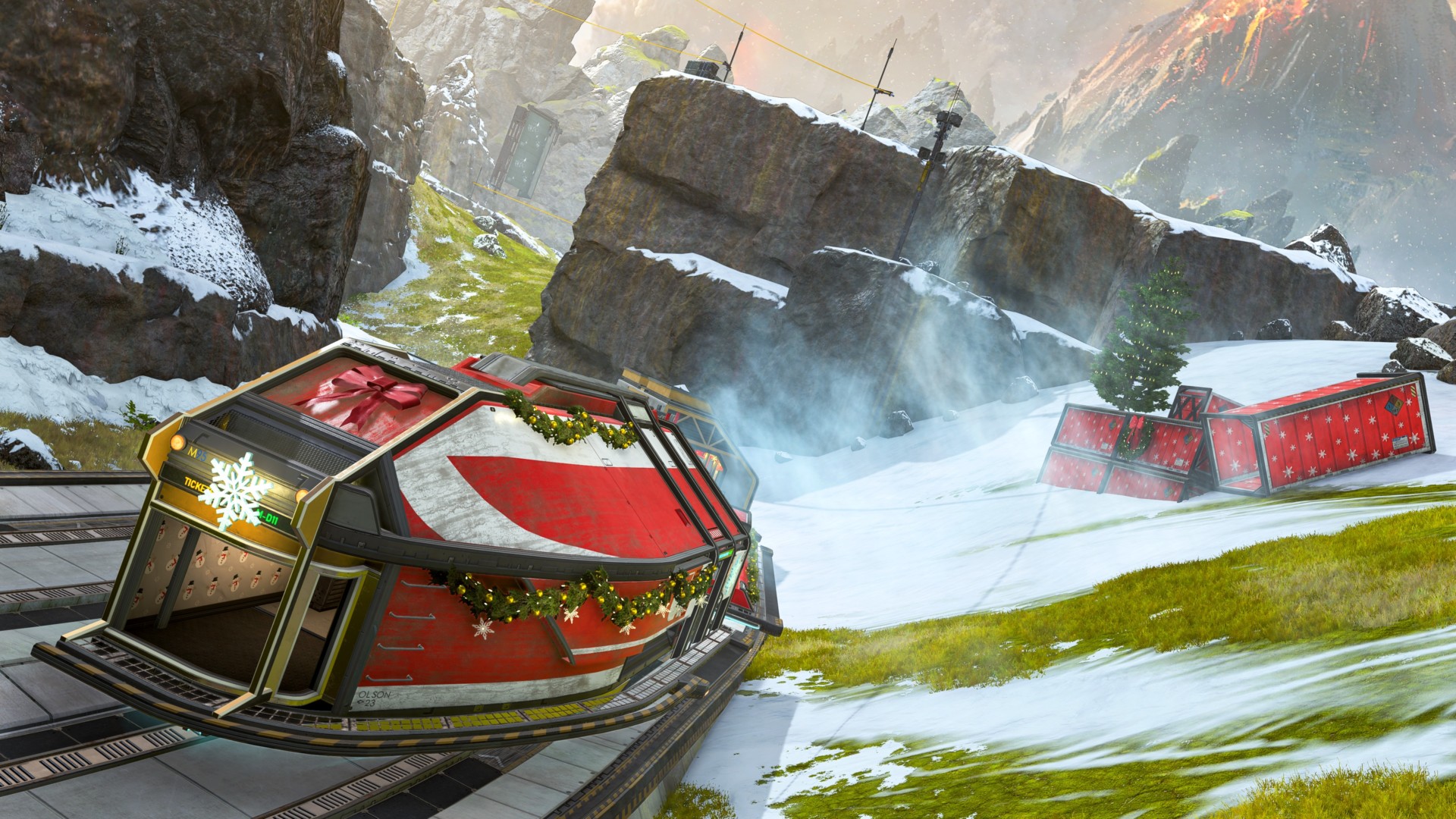