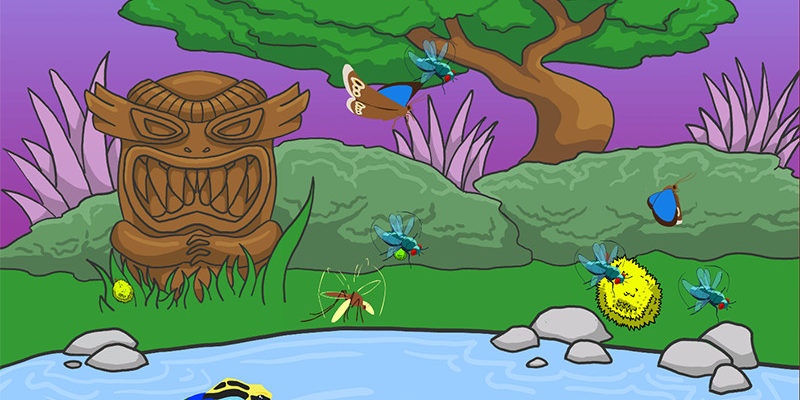 Once the DLC is purchased, the game’s menu screen presents a toggle option. When the toggle option is off, Frog Fractions: Game of the Decade Edition plays like the remastered version of the original. However, once the toggle option is on, Hop’s beanie opens up a whole new world to players. It’s something that fans really should experience first-hand. Twinbeard has done it again. 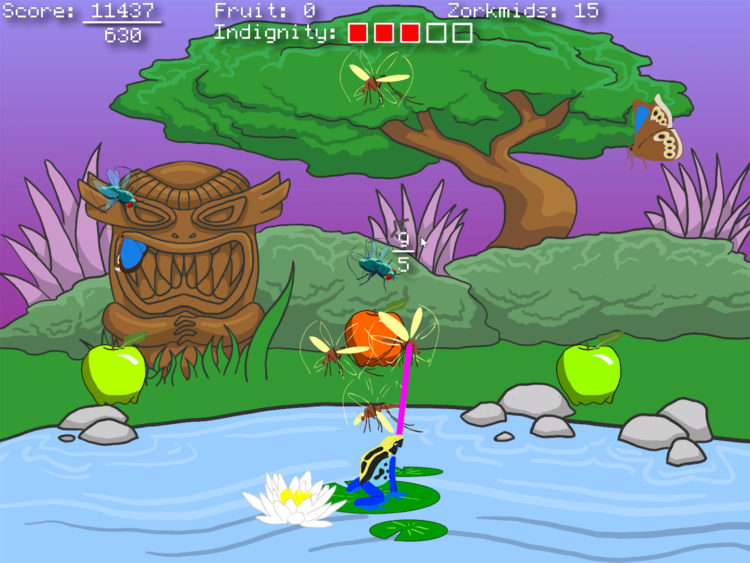 The colorful history of Frog Fractions

This discovery will no doubt thrill every Frog Fractions fan. To further commemorate it, Crawford has also given the community something to look forward to. The Frog Fractions Cinematic Universe bundle is now on Steam. It contains Frog Fractions: Game of the Decade Edition, Glittermitten Grove, and Hop’s Iconic Cap. The bundled content is priced at a discounted rate, of course. Now, everyone can enjoy the beauty of these games. Furthermore, the search for the next game begins.