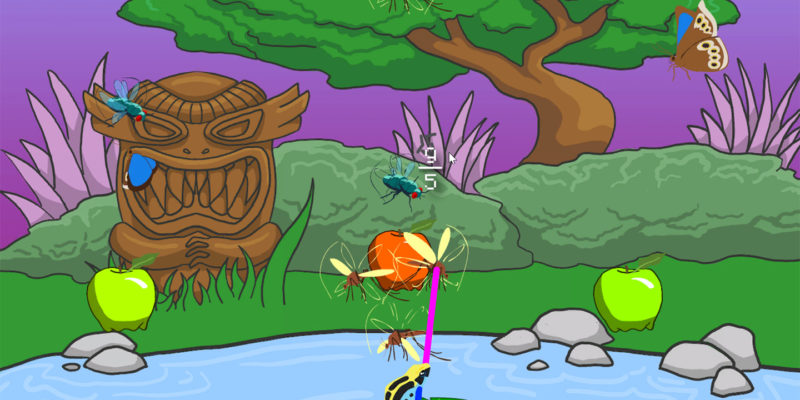 Have you heard of the legend that is Frog Fractions? The somewhat educational game first made its debut in 2012 as a browser game. It also saw an insane release of a sequel that was actually found in another game altogether. Suffice to say, Twinbeard’s Frog Fractions is a trip, and a celebration of all things gaming at its core. Now, everyone can experience the goodness of the original in Frog Fractions: Game of the Decade Edition, all in stunning 4K. Best of all, it is free on Steam.

To have an idea of what to expect in Frog Fractions: Game of the Decade Edition, the game’s Steam description definitely paints an exciting picture. “In Frog Fractions, the player controls a frog sitting on a lily pad. The frog must use its tongue to attack oncoming insects and protect its fruit, in the vein of Missile Command,” the description reads. “Between waves of bug attacks, the player can purchase upgrades such as lock-on targeting, a cybernetic brain, and a flying dragon.”

Apparently, there are going to be “mild sexual references” as well, so you have been warned.

For those that require a clearer understanding of the genius that is Frog Fractions: Game of the Decade Edition, prepare yourself. It combines multiple genres and brings players on a journey that somehow makes sense at the end of it all. There is a text adventure, shooting, dancing, and more involved in the entire experience. The only downside is that you certainly will not learn anything about fractions. Only your scores are given in fractions, which is pure innovation. 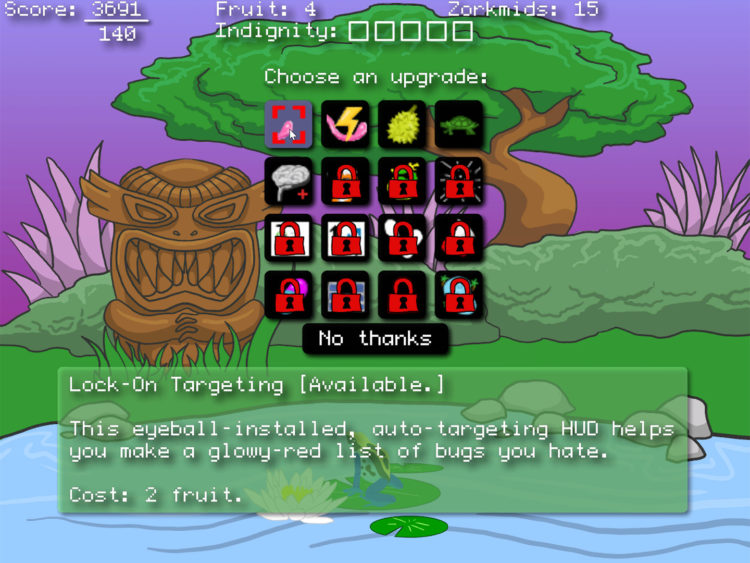 The crazy and varied gameplay of the original is what made it so popular in the first place. Frog Fractions: Game of the Decade Edition is the epitome of a game that needs to be played to be believed.

Thankfully, you can do all that for free. There is also the $8 Hat DLC you can purchase to show your love. It might just be Frog Fractions 3.