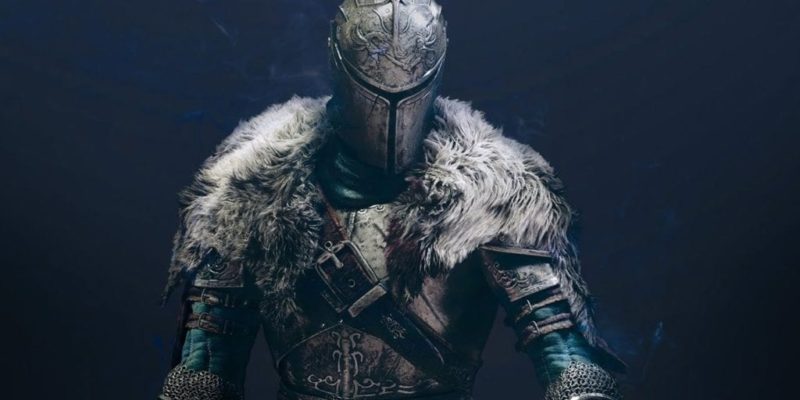 Peter Serafinowicz is best known for his acting roles in Spaced, Shaun of the Dead, and The Peter Serafinowicz Show. Guess what his favorite video game is? You guessed it: Dark Souls. “Dark Souls is the most engrossing game I’ve ever played,” the actor said in the announcement of his collaboration with From Software. “For me, it’s the best game of all time”.

So, Peter has allowed his fanboyish enthusiasm for the series to sway him into voicing a character in the game, known as Mild-Mannered Pete, who is a mysterious treasure-hunting figure.

You can get a glimpse of Mild-Mannered Pete at the 8:15 mark in the video after the jump.