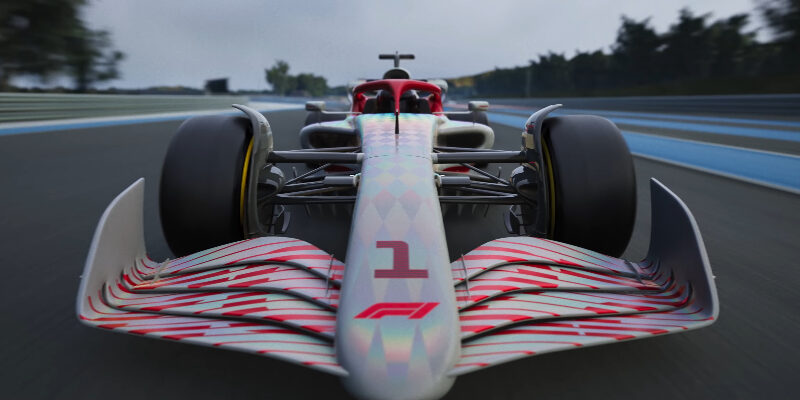 Developer Frontier Developments has unveiled a new project. Titled F1 Manager 2022, it is an upcoming Formula 1 management game that will be fully licensed and feature real-world teams and drivers. Frontier signed the deal to develop this game in early 2020, with the first installment of the series coming this summer.

This is the latest adventure for Frontier Developments, the developers behind Planet Zoo, Jurassic World Evolution, and Elite Dangerous. With Planet Zoo having management and simulation aspects, the Cambridge-based studio has plenty of experience in this field.

Formula 1 managing director Ross Brawn described F1 Manager 2022 as “a great opportunity for fans to put themselves in the shoes of a team principal.” Meanwhile, game director Andy Fletcher promises an experience that will be as “authentic as it is exciting.” Certainly, if it is managed well, this could fill a void in the market that Formula 1 fans have been hoping for.

As for what role this game will play, it can be compared to the likes of Football Manager. While FIFA offers a more accessible and casual approach to football, Football Manager is an in-depth simulator of the sport. Equally, the mainline F1 games from Codemasters will be Formula 1’s FIFA, and F1 Manager will be comparable to Football Manager.

Not the first of its kind

Those knowledgeable about the racing management sub-genre will know that F1 Manager 2022 is not the first of its kind. In 2016, SEGA published Motorsport Manager, which was also a take on open-wheel racing management.

However, despite being well-received, it was limited. The A.I wasn’t great, the tracklist was lacking, and it had no official licensing. Furthermore, it is a five-year-old game that hasn’t aged as well as it could have. Hopefully, F1 Manager can build on Motorsport Manager and take the genre to new heights.