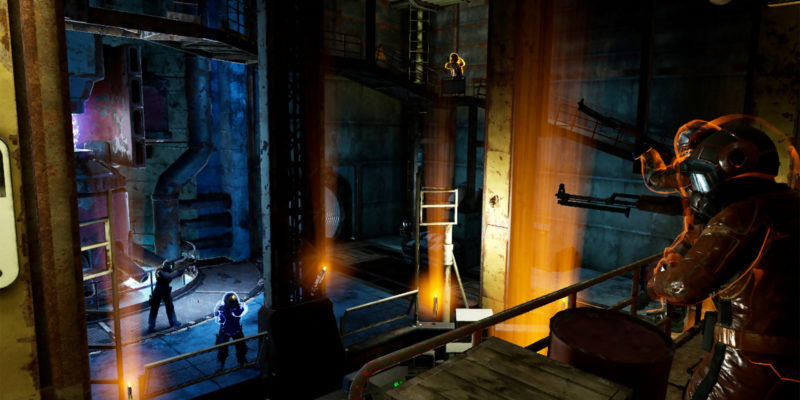 While we know how great InXile Entertainment is at creating strong narrative-driven games, the studio is trying something different for their new project. The reveal of Frostpoint VR: Proving Grounds back in July definitely caught people by surprise. Now, you can experience it for yourself in the Frostpoint VR: Proving Grounds closed beta. The applications page just went live, so if you want in, be sure to sign up soon.

PC players with access to the Oculus Rift/Rift S, HTC Vive/Vive Pro, or Valve Index headsets can test their mettle in the multiplayer shooter. The closed beta will be on Steam, running from August 24 to September 4.

“For this beta test, Thirdverse and inXile will be accepting a pool of testers, invited in waves throughout the Closed Beta period, to help achieve testing goals,” InXile Entertainment explained.

There is even a sweet bonus for investing your time right now. Players of the Frostpoint VR: Proving Grounds closed beta who have clocked enough hours will receive the game for free at launch. Experiencing a game before its launch and helping with development is already cool enough. InXile is going the extra mile to reward players for sure.

For those unfamiliar with Frostpoint VR: Proving Grounds, here is the breakdown. The game takes place in a post-apocalyptic wasteland in Antarctica and consists of intense PvP action. 20-player battles take place across several game modes. To spice things up, there are also strange biomechanical creatures roaming about. Needless to say, it’s wise to watch your back even when surrounded by allies. 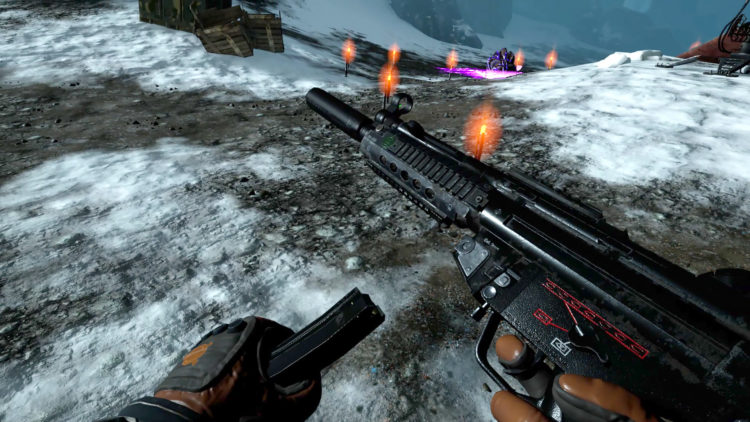 The Frostpoint VR: Proving Grounds closed beta will also let players get a taste of the highly-detailed weapons. There are over a dozen options to choose from, and the weapon handling seeks to add a dash of realism. Loading, racking, firing, and clearing weapons will be done by the player. This is definitely suitable for the hardcore VR players.