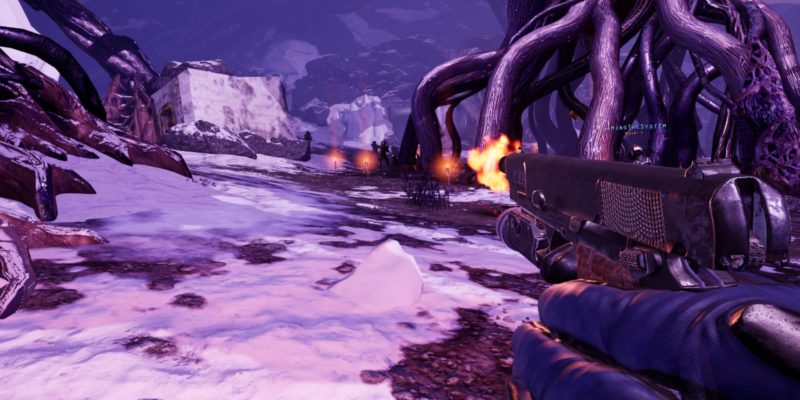 InXile Entertainment does not just give us stellar roleplaying games like Wasteland 3. They are also hard at work trying to innovate in the virtual reality space. Following August’s closed beta tests for Frostpoint VR: Proving Grounds, the team has announced the commencement of the open beta. The Frostpoint VR: Proving Grounds open beta will start this September 28, all the way to October 19.

It is not just a chance for players to experience the game, but to own it for free as well. The “Play to Own” campaign will run alongside the Frostpoint VR: Proving Grounds open beta. By connecting your Steam or Oculus account to the game, all you have to do is meet specific milestones while in the open beta. Each week, the first 3000 players to reach a total of 10 games played will receive a game key. And who said playing games were not rewarding?

The Frostpoint VR: Proving Grounds open beta will give players more opportunities to enjoy the VR experience. Following the closed beta, this time around will see the additions of new weapons, tools, enemies, two new maps, as well as a new game mode in Attack and Defend. The game mode will be a later addition to the open beta. One of the selling points of the game is the realistic depiction of its firearms. The details go down to even the way players hold, load, rack, and firing the weapons. 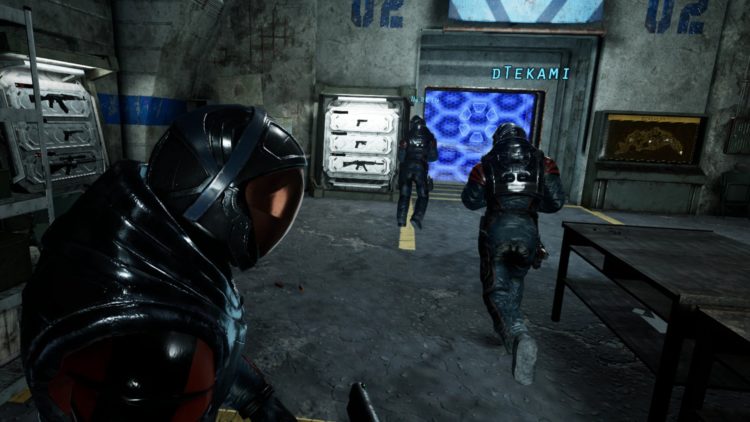 The full game will feature 10v10 matchups. Teams will have to coordinate their tactics, and decide how best to achieve their objectives. Set in an abandoned military base in Antarctica, each team will gear up and set out to dominate the opposing team while protecting themselves from terrifying biomechanical creatures.