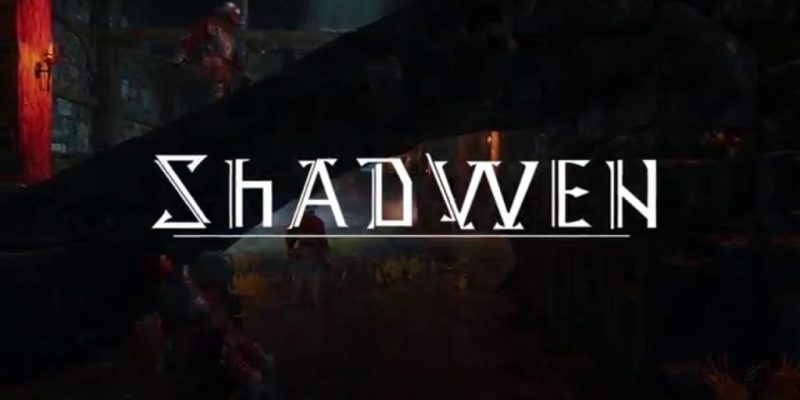 Frozenbyte will try something different compared to the excellent Trine series with a new game called Shadwen. This is an action adventure game, where players will have to stay hidden in order to evade “ruthless guards”. It’s the typical hide & sneak concept, including some interesting twists.

For example, the female main character Shadwen will have to battle with moral issues, because she has to protect Lily’s innocence, an orphan that will follow her through her quest. This means that the female assassin will have to think twice about killing people in general, since it might affect other aspects of the story too. It’s obviously not a cool thing to kill guards in front of a helpless orphan, right?

Except for the freely attachable rope and various traps, the player will have the power to manipulate his past and present actions in order to gain an upper hand on his “enemies”. There will be different strategies available during every single mission in this dark medieval province and we’ll have to see how the developers will combine all these aspects together.

The developers did not share any information regarding the game’s platform availability, but knowing Frozenbyte’s past, it will obviously land on PC and on almost every console available. They did though state that Shadwen will be ready in 2016, so head to the trailer below and check out this much promising stealth game. Do you think that the studio will land another hit with Shadwen?

The Overwatch Beta Is Going on Hiatus, Returns on January