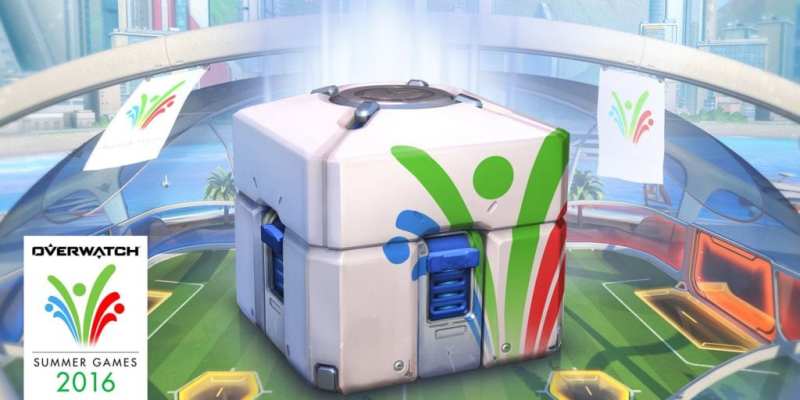 The Federal Trade Commission (FTC) announced an investigation into video game loot boxes and their possible links to gambling. Yesterday, FTC chairman Joseph Simons pledged to Congress during a subcommittee hearing that the agency will look into the various allegations against the practice, promising to keep children protected.

In February, Senator Maggie Hassan (D-N.H.) called on the ESRB to launch an investigation into loot boxes. She implored the organization to review its rating process. Hassan also asked for it to publish data on how loot boxes are used. Further, she asked for the organization to inform parents about how the psychological drive behind microtransactions could harm young children.

The Entertainment Software Association (ESA), the parent company of the ESRB, didn’t see things her way. In May, ESA president Mike Gallagher defended loot boxes, refusing to link them to gambling. 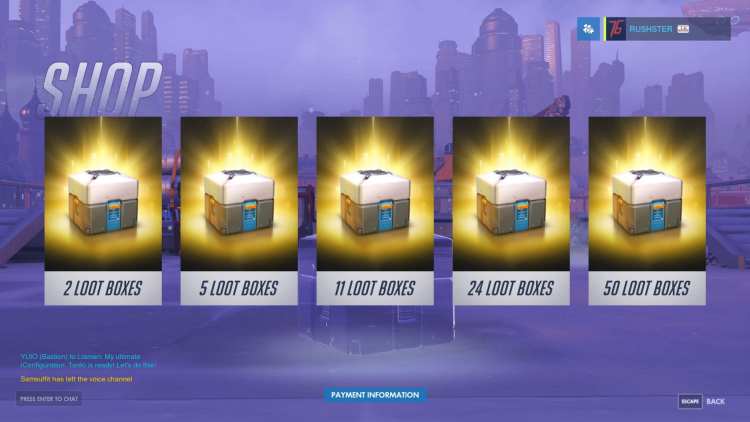 “Video games never take money from a player and leave them with nothing,” Gallagher said during a conference. “They never do. Players always receive an in-game feature that aids in customizing their experience. When you look at the definitions of gambling throughout the world, and how this is done and how it’s regulated in places like Las Vegas and the US, it’s quite different to the mechanism with loot boxes in games.”

The ESA’s pledge toward inaction is what spurred the FTC into the investigation.

During the hearing, Hassan said monetization was “endemic in the video game industry.” Citing a UK report about the rise of childhood gambling addiction, Hassan said that 30 percent of children have used loot boxes in video games, which may lead to gambling issues later in life.

“The report further found that this exposure may correlate with a rise of young problem gamblers in the United Kingdom. Belgium, Netherlands, and Japan have moved to regulate the use of loot boxes in video games given this close link to gambling,” she said.

The report and the loot box correlation are in dispute. The UK Gambling Commission merely listed factors leading to underage gambling. These include gambling advertisement, mobile casinos, peer pressure, and access to a parent’s online gambling accounts. The report raises some concerns regarding loot boxes but never makes a causal link.

Still, Hassan has championed the report, using it as ammunition for the cause. Talking to GamesIndustry.biz, the commission said it didn’t consider loot boxes to be a major issue.

“We’ve not in any way, in the survey, referred to it as exposure to gambling,” said a Gambling Commission spokeswoman. “The reason we’ve asked that question is that it’s a very popular subject matter and we want to try and make sure that we have as much information and data around it as possible.” 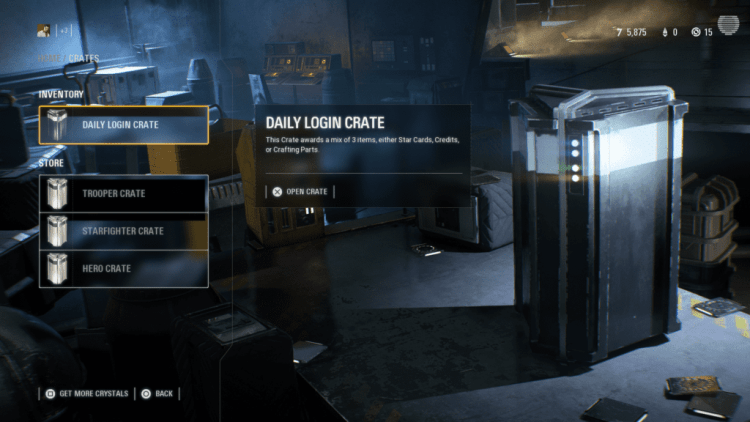 Hassan isn’t the only one to draw a bright, red line between gambling reports and loot boxes. Last week, denizens of the Internet dog piled onto a BBC article covering UK Gambling Commission child gambling report. Although the story only briefly mentions loot boxes as a concern, users on Reddit focused on nothing else.

Regardless, Hassan’s argument bore fruit. She demanded action to protect children and educate parents. Simons agreed, and all commissioners offered assurance that the FTC will throw its weight behind the investigation. It’s difficult to predict whether the investigation will lead to any wide-reaching changes within the game industry. However, companies that rely heavily on loot boxes may be shaking in their gold-plated boots.

We’ll be sure to keep an eye on any and all future proceedings.

Obsidian’s Next RPG To Be Unveiled During The Game Awards

By Chirag Pattni50 mins ago
News