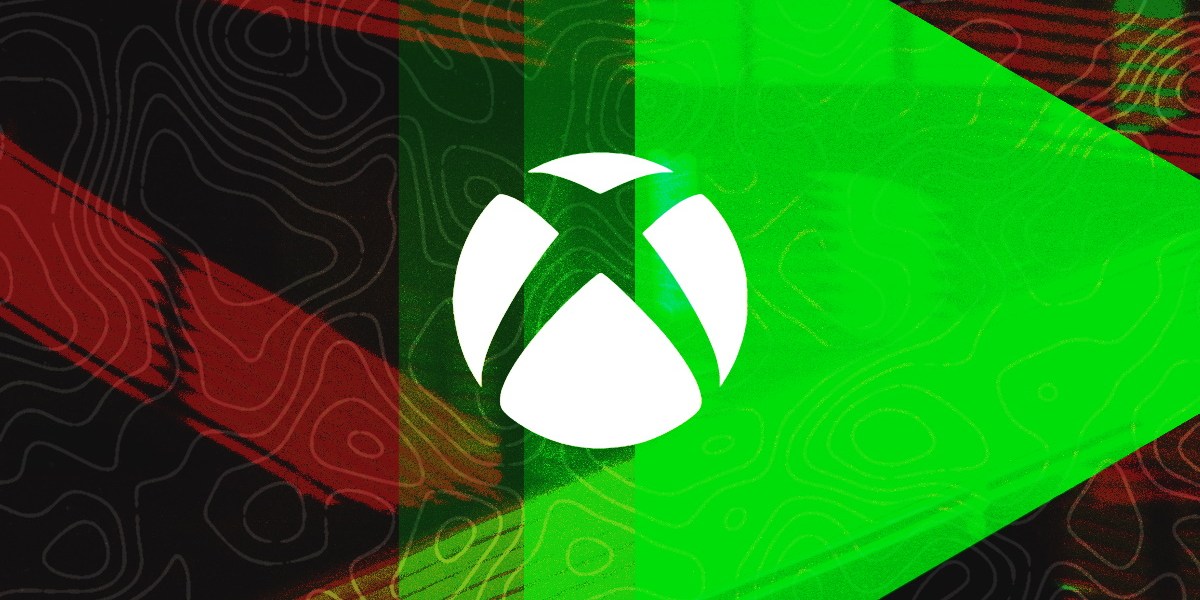 The latest development in the Microsoft-Activision Blizzard acquisition saga is an interesting one, as the Federal Trade Commission in the United States has made a pivotal move to “seek to block” the deal from going through. As the FTC puts it, such a buyout would enable Microsoft to “harm competition in high-performance gaming consoles and subscription services by denying or degrading rivals’ access to its popular content.”

In a press release posted to its official website, the FTC outlines that it believes the groundbreaking $69 billion USD deal would give Microsoft an inequitable advantage in the gaming space. So much so, that it would then have the ability to “suppress competitors.” Although Sony is not mentioned by name once in the FTC’s statement, it no doubt is referring primarily to that entity. Sony itself has been very public about its sharp disapproval for the deal to go through.

Much of what the FTC goes on to say in its release are similar to comments made by Sony. Holly Vedova, the director of the FTC’s Bureau of Competition, states that “Microsoft has already shown that it can and will withhold content from its gaming rivals.” Vedova continues, saying that the FTC “[seeks] to stop Microsoft from gaining control over a leading independent game studio and using it to harm competition in multiple dynamic and fast-growing gaming markets.” 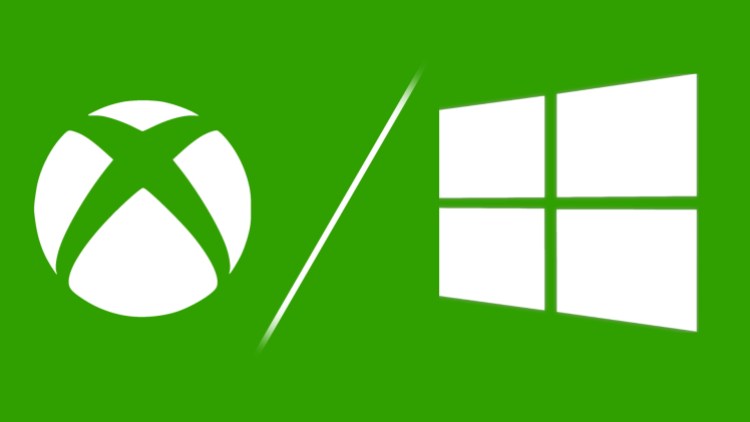 The FTC release goes on to bring up how Microsoft has already amassed an incredibly large means of accessing costumers, such as the Xbox Cloud Gaming service, Xbox Game Pass, and the Xbox Series X|S family of consoles.

Of course, Microsoft Windows, though not mentioned in the article, is another avenue for the company — though it’s one that is now also being utilized by Sony for the purpose of game releases both natively and in cloud form.

As the FTC sees it, Activision Blizzard’s current strategy involves it reaching the highest number of customers possible, as it has its IP spread across a wide variety of platforms. Thus, the FTC believes that Microsoft pulling the company under its umbrella would force it to cut ties with non-Microsoft platforms.

For now, this stance taken by the FTC is a formal complaint. It describes such a “complaint” as being made when “it has reason to believe that the law has been or is being violated, and it appears to the Commission that a proceeding is in the public interest.”

As a result, this marks the very beginning of what will eventually turn into a case that is taken to a court of law before a judge. 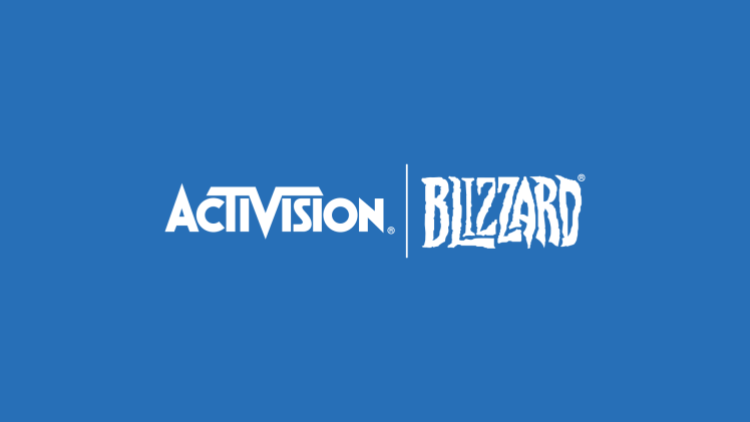 A call from the Green Team

Despite this decisive blow made against it by the FTC, neither Microsoft nor Activision Blizzard are seeking to back down. In statements made to The Verge, Brad Smith, Microsoft’s vice chair and president, said that “we continue to believe that this deal will expand competition and create more opportunities for gamers and game developers.” Rather work in its own favor, Smith claims that Microsoft is “committed…to addressing competition concerns.”

On the Activision Blizzard side of things, its CEO Bobby Kotick sent out a company-wide letter telling staff he firmly believes that this deal will close. He also stated that “the allegation that this deal is anti-competitive doesn’t align with the facts and we believe we’ll win this challenge.”

As of now, Microsoft and Activision Blizzard are now formally locked in battle with regulators in the US, UK, and EU. It’s been nearly a year since the buyout was announced, and a resolution has just been put that much further off.