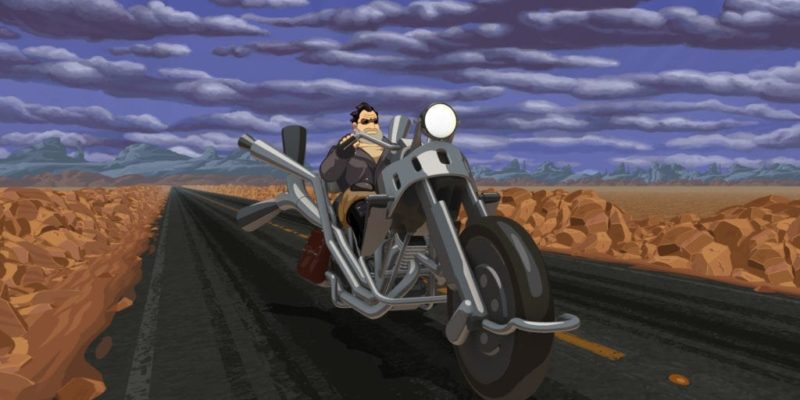 DRM-free digital storefront GOG is kicking off its winter sale by offering a classic LucasArts point-and-click adventure for free right now. Full Throttle Remastered is available for nothing at all, but only for 24 hours. Miss that window to pick it up for free, and you’ll have to pay to add it to your library.

Full Throttle originally came out way back in 1995, but was only remastered in 2017. This version sports new artwork, a remastered soundtrack with cleaned-up audio and voice acting, and some little extras like developer commentary and concept art. Fans of the original should jump at the chance to pick up this remastered edition for free.

For those who have never played Full Throttle or Full Throttle Remastered, it’s one of LucasArts’ later point-and-click adventure games. It tells the story of Ben, leader of the biker gang The Polecats, who finds himself framed for the murder of the CEO of a motorcycle manufacturer and has to not only prove his innocence but protect the future of motorbikes. 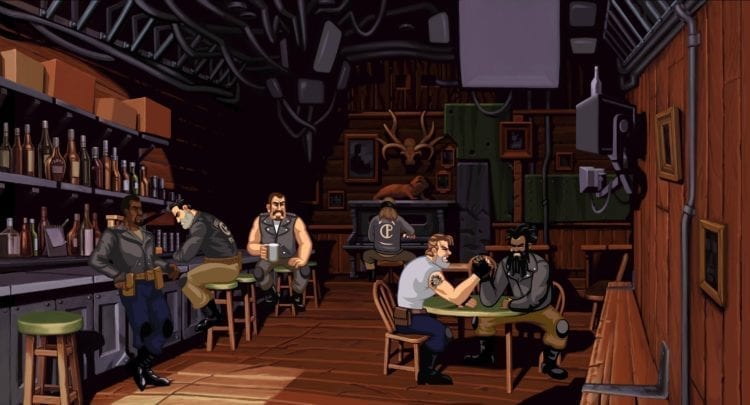 While Full Throttle Remastered is available for free to everyone, GOG is also offering up more freebies to those who actually spend some money in their winter sale. Buying anything at all will net you a free copy of turn-based strategy classic Fantasy General, while spending $15 USD will unlock a free copy of space shooter Everspace. Considering the number of discounted games, you can probably find something you want.

Full Throttle Remastered sounds like a solid blast from the past for those who grew up playing it, and also sounds good for those who just want a good old fashioned nostalgia kick. It’s hard to believe it has been over 20 years since the game first came out. As a fan of this type of game it’s something I can see myself trying out and, since it’s free, why not take advantage while the deal lasts?

Giveaway: Take One Of Our 1,000 Beta Keys For Aftercharge